LG’s new flagship TVs will go on sale in July, the company has confirmed today, packing up to 8K resolution, Quantum Dot NanoCell color, and Mini LED backlight technology. Announced at CES 2021, the new line-up of 8K QNED99 and QNED95 series plus the with 4K QNED90 series run up to a whopping 86-inches in size.

There are a number of improvements LG wheels out to deliver its better picture quality, but one of the most significant is the smaller LEDs it relies upon for its backlighting. In the case of the 86-inch 8K TV from the QNED99 range, for example, there are around 30,000 LEDs behind the panel, organized in roughly 2,500 local dimming zones.

The result, LG says, is up to 10x the contrast ratio than a conventional LCD could manage.

Most affordable of the range is the LG QNED MiniLED 90 Series. Available in 65-inch, 75-inch, and 86-inch sizes, it uses a 4K panel with LG’s Alpha 7 Gen 4 AI processor for image and audio upscaling. There’s Dolby Vision and Dolby Atmos support.

LG uses webOS for the interface, and there’s built-in support for the Google Assistant and Amazon Alexa. Apple AirPlay 2 streaming is supported as well. 2.2 channel speakers are built-in, with 40W of power, while connectivity includes WiFi 802.11ac, Bluetooth 5.0, four HDMI inputs, three USB 2.0, ethernet, and a digital audio output among others. 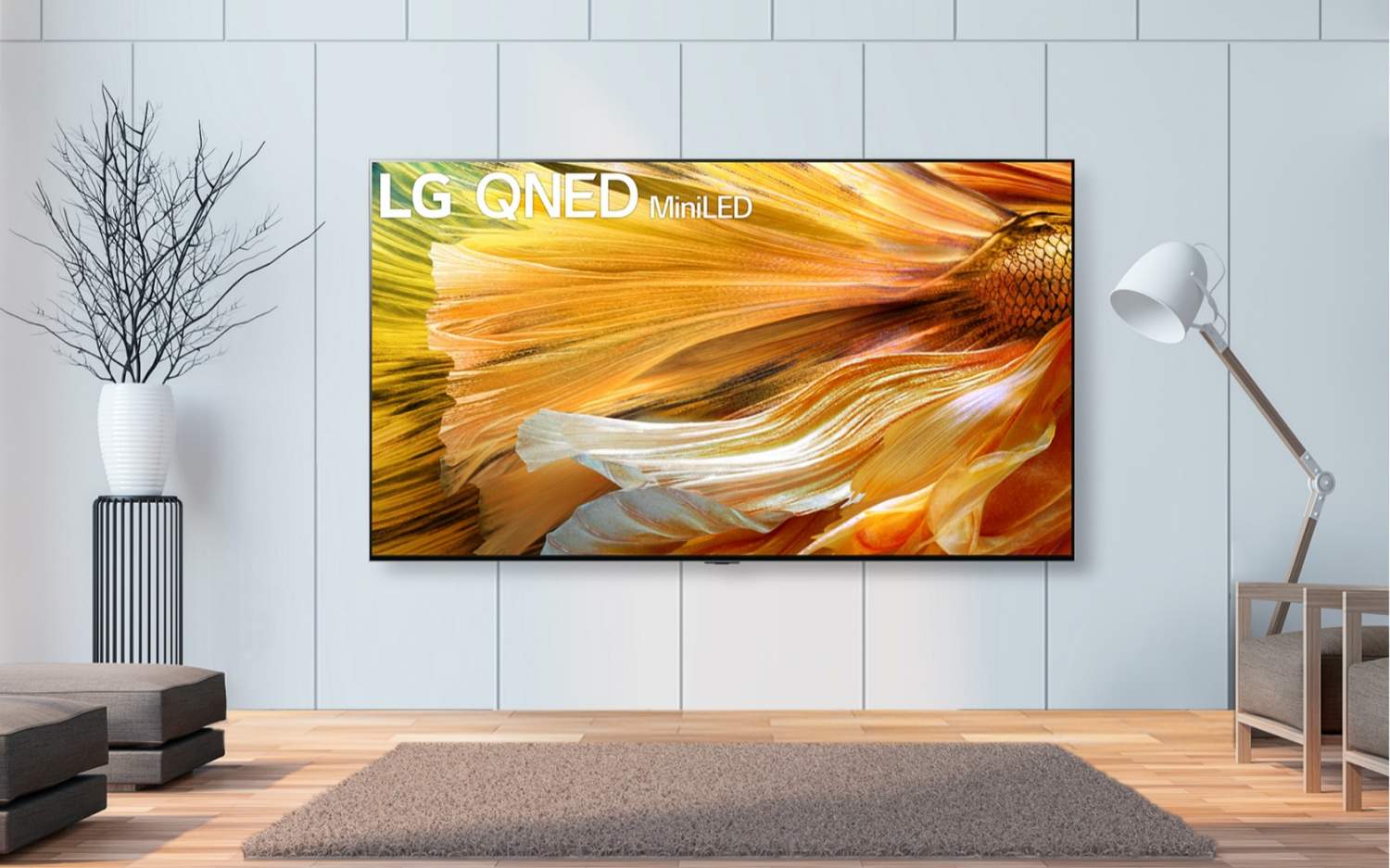 You get the same built-in assistant support for Google and Amazon’s tech, and AirPlay 2 streaming as well. The more expensive sets have an even more eye-catching design too, with super-slim bezels and a depth designed with wall-mounting in mind.

Both ranges come with the new LG Magic Remote, which has gesture-based navigation, shortcuts to content, and Magic Tap support for compatible phones. For example, you could tap your LG Android phone to the remote to automatically start streaming content from it to the TV, or reverse mirror content in the opposite direction.

LG says the new QNED Mini LED TVs will go on sale in North America first, in early July 2021. That’ll be followed by additional regions around the world in the coming weeks.