Ever since the Amazon Echo came out, cylindrical or conical wireless speakers have become en vogue, especially in the smart speaker market. Of course, that has also given rise to gimmicks and design quirks to give their products some character and make them stand out from the crowd. Not all those designs appeal to consumers, of course, and some just look almost out of place in any setting. The new LG XBOOM 360 omnidirectional speaker might be one of those that will make you wonder if it makes sense to carry around a fabric-covered lantern that happens to plays music.

Of course, the LG XBOOM 360 is a speaker first and foremost, and its “highly-durable” fabric cover is testament to that, considering it has pretty much become the de facto standard material for smart speakers. Its conical design isn’t just for show, though. LG says the rare reflector structure of the tweeter and woofer was specifically chosen to produce distortion-free 360-degree audio. 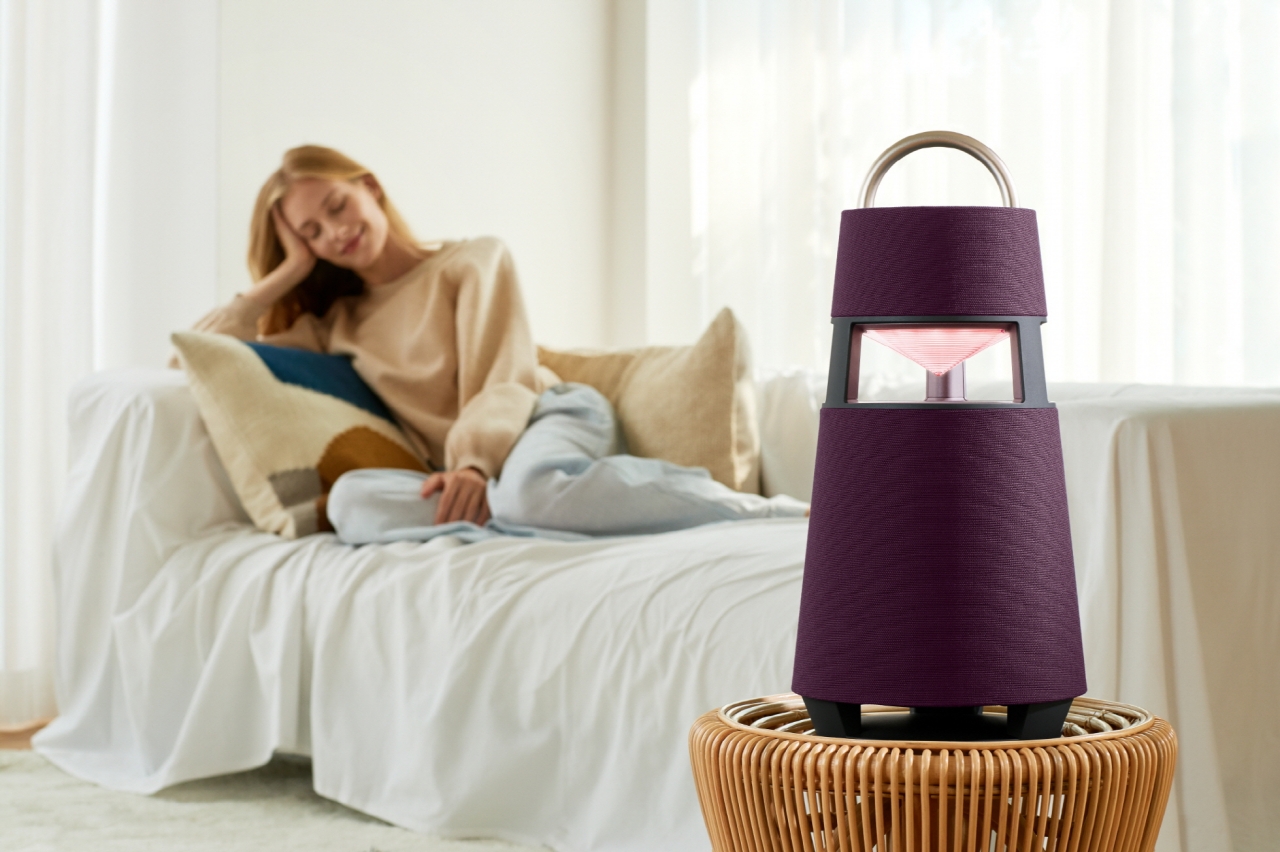 That tweeter employs a titanium diaphragm that LG says produces accurate high-frequency audio. This is balanced by the glass fiber woofers that take care of the bass and mid-range sounds. The speaker’s 120W output (when connected to a power source) is advertised to be powerful enough even for outdoor use.

Of course, speakers don’t need to have lighting, but LG wanted to turn the XBOOM 360 into a “multisensory experience” as well. The lamp offers not only 360-degree preset mood lighting but also customizable lighting controls courtesy of a companion app. That same app gives access to DJ effects like mixing multiple samples or injecting scratching sound effects. 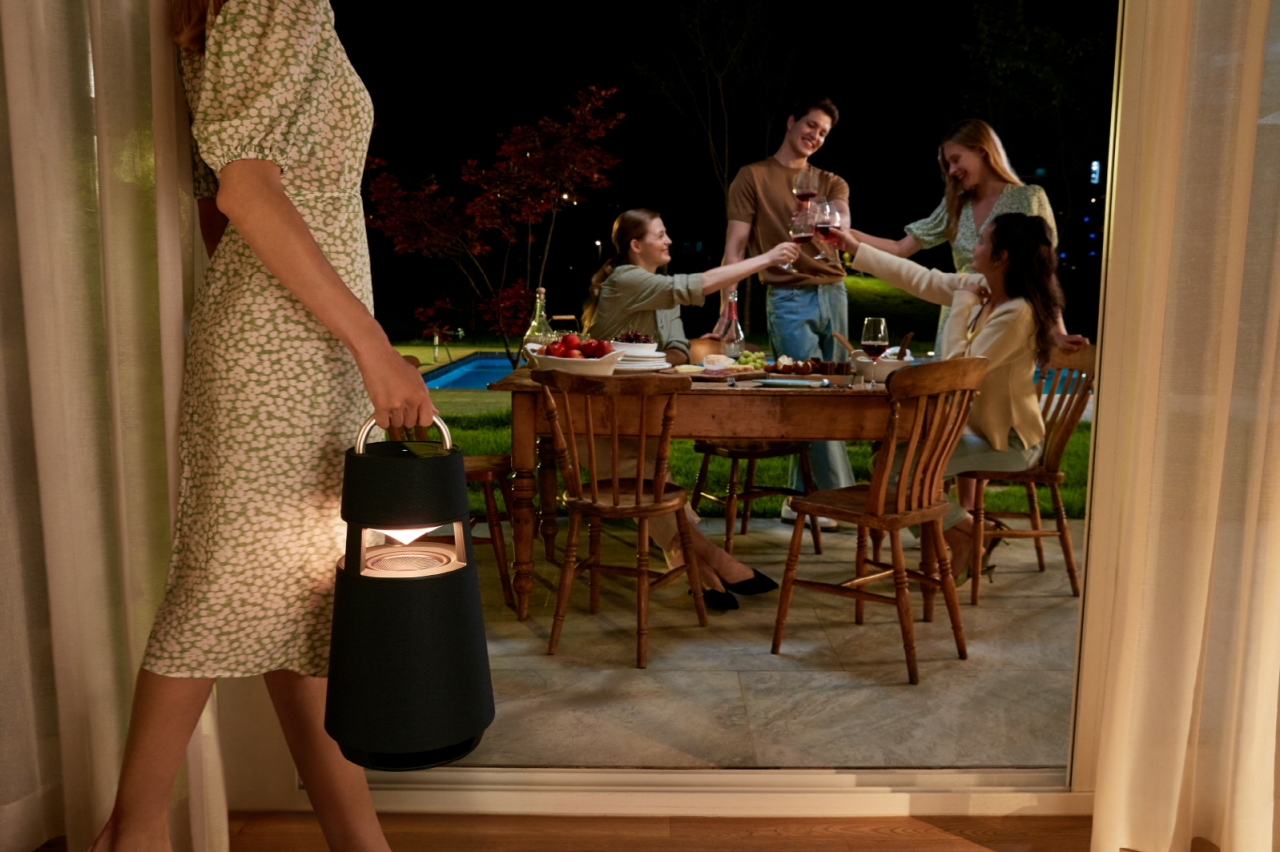