LG has more or less given up on its old number-based naming scheme, or at least it has started using more descriptive names for its new line of mass premium phones. The first of its kind is the LG Velvet, so named for its supposedly velvet-smooth design. Its next phone doesn’t have a formal name yet but it’s leaked to be codenamed “Wing”. Whether that’s because this T-shaped phone looks like a plane or whether because it’s second display is like a wingman, we can only guess based on the odd idea that’s supposed to solve a not so common problem.

Phones do have space and shape problems, no matter how large they have become. They will always be bound by their small rectangular bodies which make viewing some pieces of content less comfortable than others. That’s why manufacturers like Samsung are aiming for foldable phones to expand screen real estate while others like Microsoft and LG are putting two screens together instead.

LG is reportedly doing something similar to the latter but with a literal twist. A phone that has been leaked to be internally called “Wing” has one and a half display rather than two. The second one is hidden beneath the main screen of the phone and can only be revealed when you rotate that sideways. In short, you end up with a T-shaped contraption with the main screen horizontally at the top and the second square screen at the bottom. 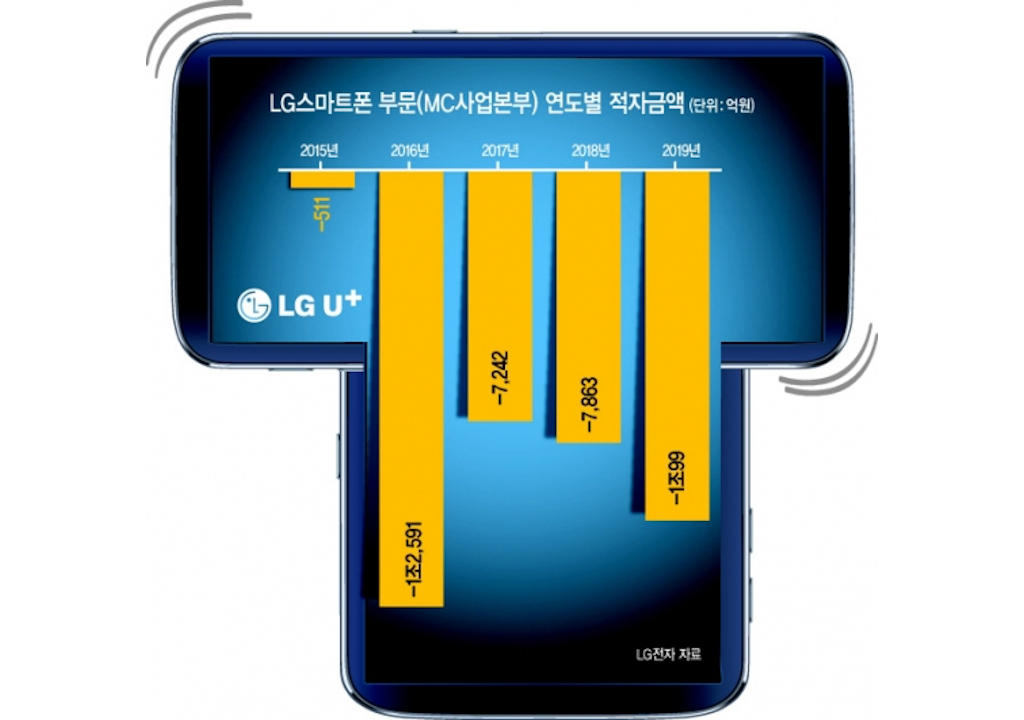 The exact use case for this kind of setup is as baffling as the design itself. The graphic above suggests it would allow the main screen to expand down to the second one to show more content. On the other than, the second screen could simply add a second view or a place for the keyboard without blocking the main screen.

Whether anything will come out of this LG Wing concept is too early to tell but LG has been known to put out experimental phones even when it was already in the red. The problem is less about making or even selling the phone but about convincing app developers to go out of their way and support such an unorthodox feature.