Were you struck by the beauty of the LG Velvet’s new design but was put off by either its price or its Snapdragon 700 series chipset. It seems that LG already predicted this kind of reaction and already had a different kind of LG Velvet prepared. In a case of “be careful what you wish for”, however, this variant will naturally be cutting corners but the Snapdragon 845 inside might not be as bad as it initially sounds.

Why would LG put a Snapdragon 845 from 2018 inside a 2020 smartphone, even if that smartphone is of the mid-range class? Well, there’s always the matter of price, of course, but LG would have probably saved even more if it went with a more recent Snapdragon 710.

The way XDA explains it, however, seems to hint that LG was aiming for comparable performance to that of the Snapdragon 765 while still getting some cost savings. It turns out that the Snapdragon 845 fits that bill and even has a faster GPU. To some extent, that also shows the still existing gap between Qualcomm’s chipsets when a two-year-old Snapdragon 845 can perform just as well as a current Snapdragon 765 for a lower price.

Of course, the cost savings don’t come from that chipset alone, or rather not from that directly. The Snapdragon 845 is Qualcomm’s last high-end chip not compatible with 5G modems, a feature that this LG variant would be missing out on. 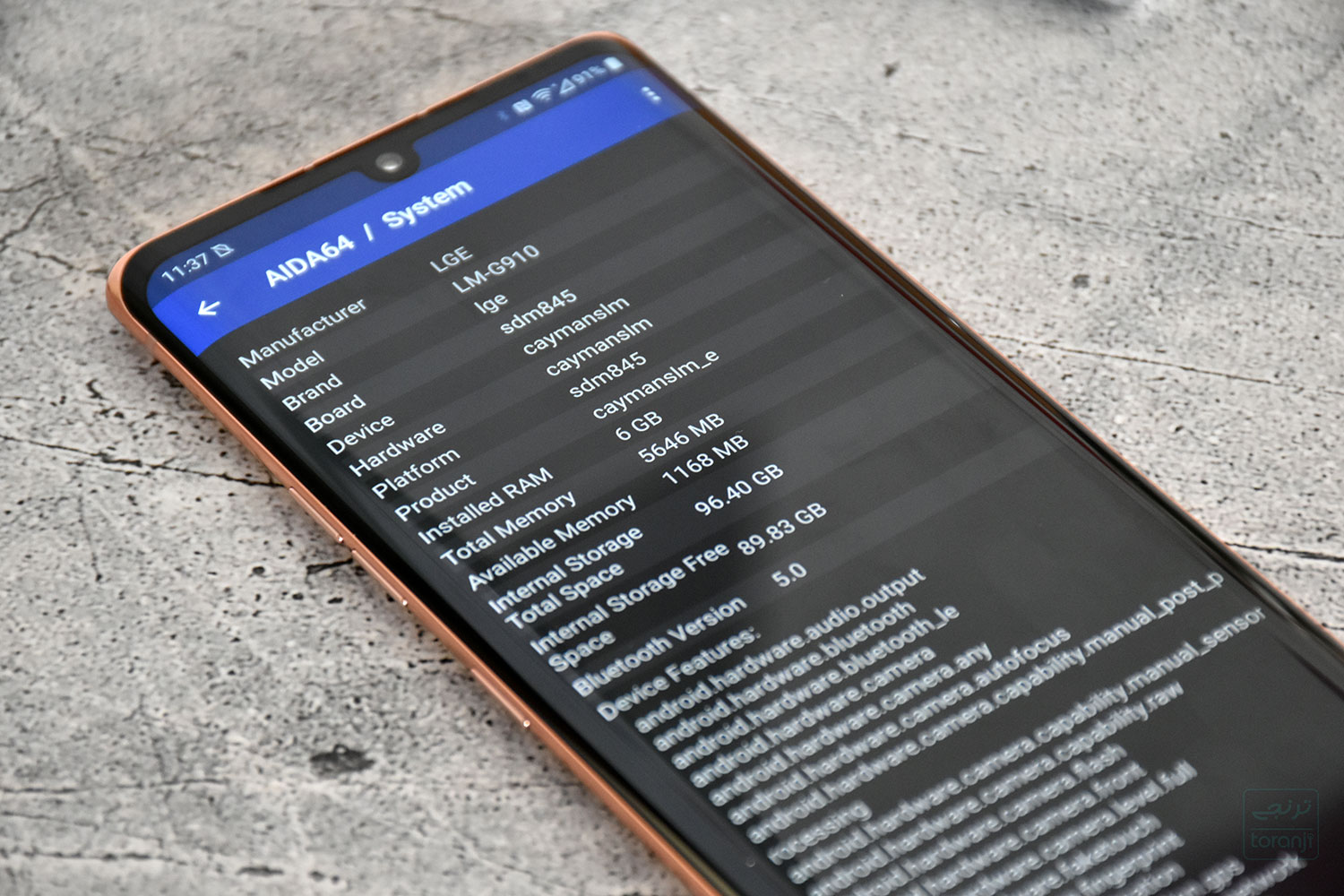 Then again, the markets where this unnamed LG Velvet, model LM-910, might not have any 5G networks anyway. The leak comes from Iran but Brazil might also be part of that group. Whether there will be any other functional differences, we’ll have to wait when this phone actually comes out, if it will come out.