LG has long had the habit of dropping breadcrumbs of clues surrounding its upcoming new smartphone. This year, considering it can’t really hold a physical event to launch its next big thing, LG seems to be mixing things up a bit. Instead of teasing each and every new piece of technology that will go into the LG Velvet, the company has surprisingly just announced most but not all of it. And that’s with more than two weeks left before it actually launches the phone in South Korea at least.

LG has, of course, talked a lot about the design of the LG Velvet, which is perhaps its biggest selling point anyway. The new Waterdrop camera design gives a refreshing take on the common camera bump. Now LG is adding another “Symmetrical Ellipse” buzzword to describe the oval-shaped bottom produced by curved edge front and back surfaces that it claims will make the phone more comfortable to hold. 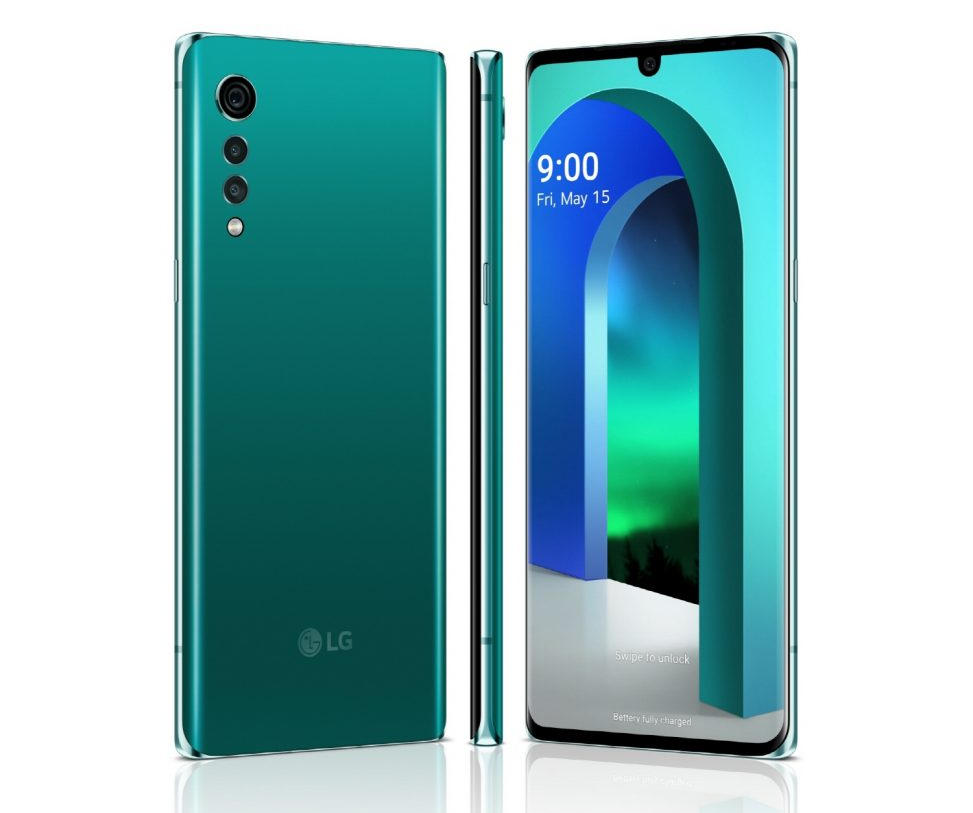 LG is now also talking more freely about the hardware that the LG Velvet will bring to the table. Apart from the Snapdragon 765 5G, that is. A 6.8-inch 20.5:9 “Cinema FullVision” screen is just half a step away from reaching Sony’s Cinema Wide aspect ratio while a 48 megapixel main camera with quad binning promises to deliver decent 12 megapixel photos in any lighting condition. This camera is joined by an 8MP ultra-wide camera and a 5MP depth camera, no telephoto camera in sight, of course.

Interestingly, LG also confirms that the Velvet will have its own Dual Screen accessory, which will be powered by the phone’s large 4,300 mAh battery. It also mentions a Stylus Pen though it remains to be seen what kind it will be. Both will be sold separately, perhaps to keep the price point as low as it can. 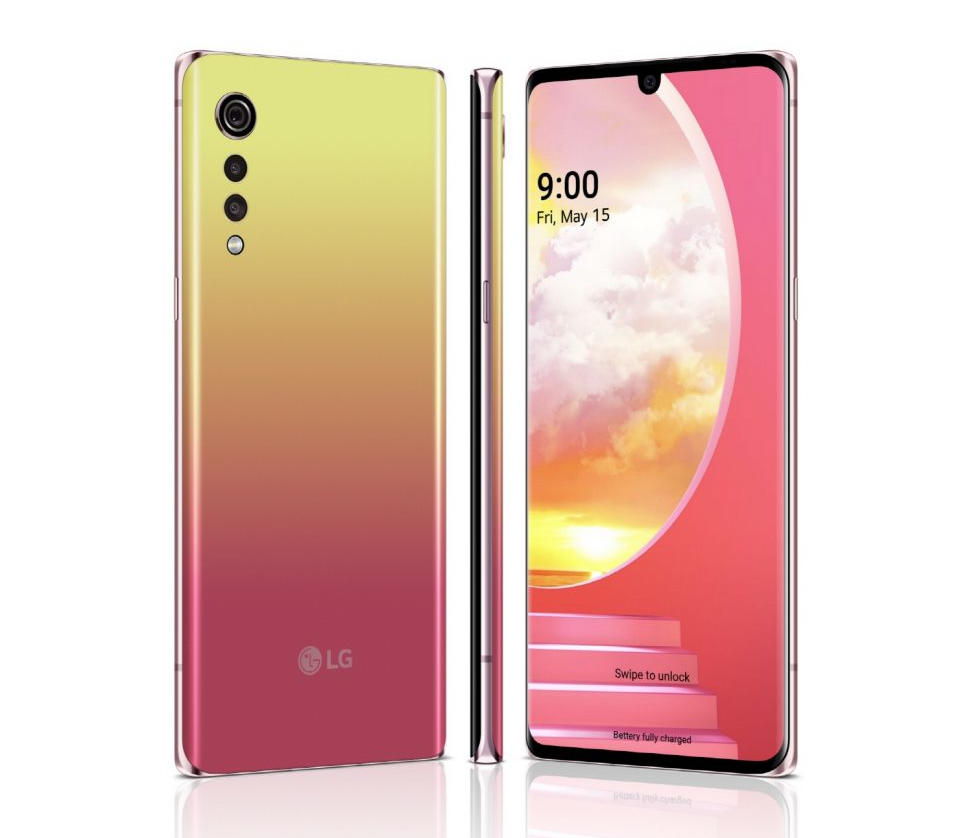 There are still some details that LG has yet to reveal about the LG Velvet, like RAM and storage sizes, display resolution, and, most importantly, the price. Those will most likely be announced on May 15 when LG launches the first of its new line of mass premium phones in South Korea. When it plans to do so in other markets, however, is also something yet to be revealed.