LG Velvet design completely revealed along with some features

LG is embarking on a new journey to reinvent its image almost quite literally even. It is, for the first time in a long while, not only changing its smartphone design, it’s also changing its naming convention. Those changes will be first in the LG Velvet, which the company was only too happy to publicly name. Now it’s doing more than that and revealing its final design as well as one key aspect that defines what it will be.

To be honest, LG Velvet is really more like LG playing catch up with the trends rather than breaking completely new ground. What LG markets as a “3D arc design” is something that many manufacturers have already been doing, curving the side edges of the phone both front and back to meet in the middle for a more ergonomic design. Admittedly, the “Waterdrop Camera” is a new visual and nice contrast to the blocks and circles we have today. 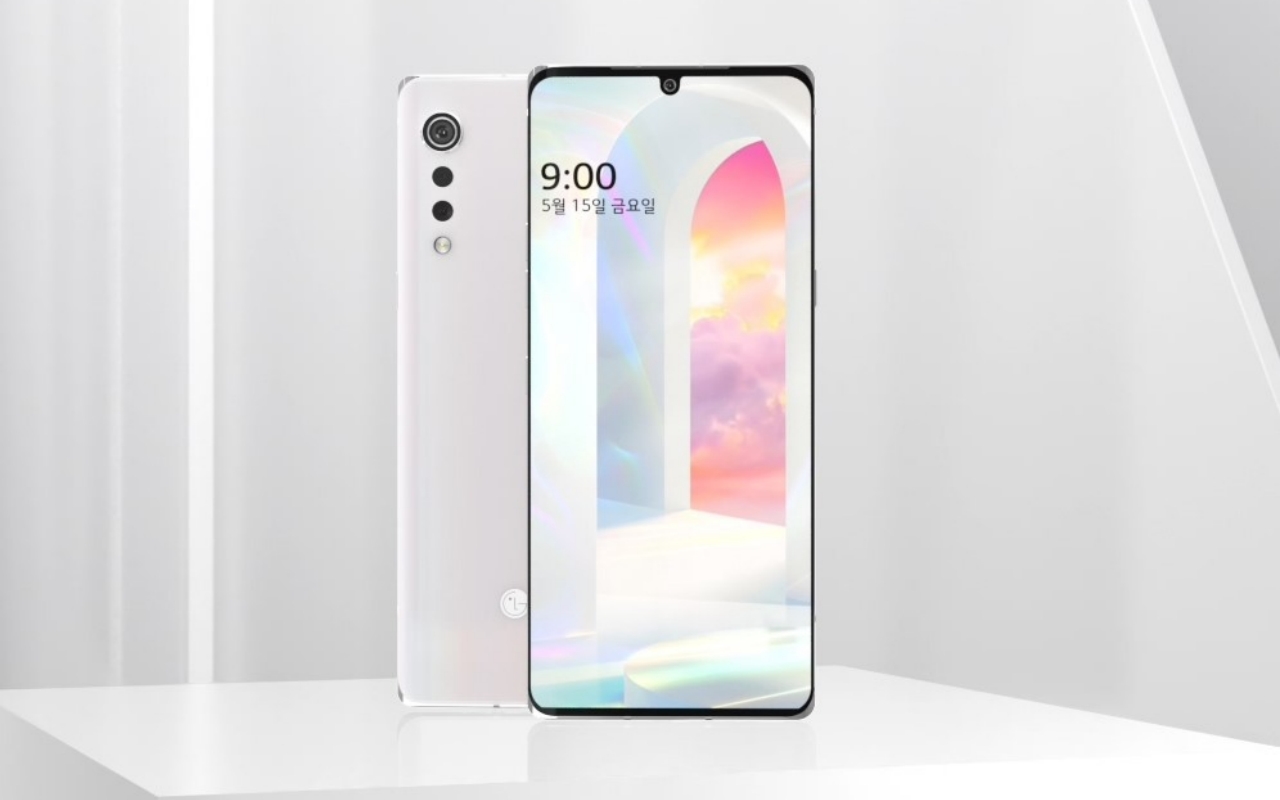 The teaser video also confirms what tier the LG Velvet will sit on. What it calls “mass premium” is pretty much what most consider the higher end mid-range category. That means it will be running on the Qualcomm Snapdragon 765, fortunately with 5G for those who need it. 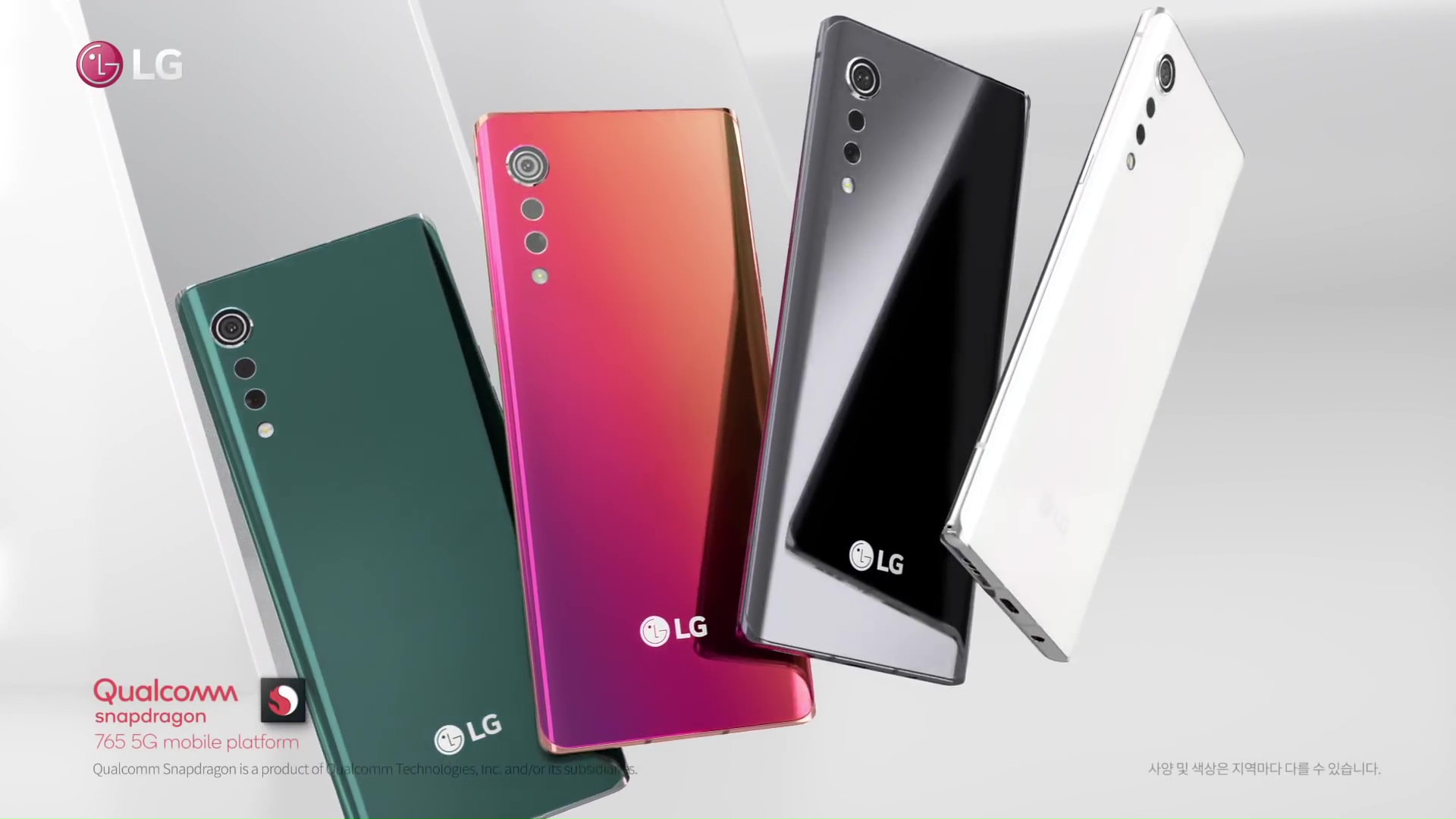 What the video doesn’t say, which LG’s own announcement reveals, is that the LG Velvet will still have a 3.5mm headphone jack. The company’s LG G and LG V series have always tried to woo audiophiles and it doesn’t seem it will be stopping anytime soon.

All in all, the LG Velvet will look great and probably perform decently for a “mass premium” phone. Whether that will be enough to break LG’s extremely long dry spell will be the biggest question. It will be an even bigger risk if LG will completely ditch its actual premium models for the LG Velvet and its future kin.