LG has never really been known for its mobile photography experience, even though it was one of the first to give the market a wide-angle camera. It has mostly tried to play to its strengths, particularly in the audio department, but it knows it couldn’t afford to ignore cameras for long. With the V60 ThinQ 5G, it set a higher goal for itself as far as photography performance goes while stubbornly holding on to its principles. Unfortunately, that may not have paid off, at least as far as DxOMark’s review goes.

The V60 ThinQ uses a 64 megapixel main sensor that employs a Quad-Bayer filter to produce 16 megapixel photos with acceptable exposure and a good dynamic range that works well in high-contrast scenes. Unfortunately, it doesn’t do well in actually producing good contrast and the texture to noise compromise is rather low. Bokeh’s are also quite accurate thanks to a 3D time-of-flight (ToF) sensor. 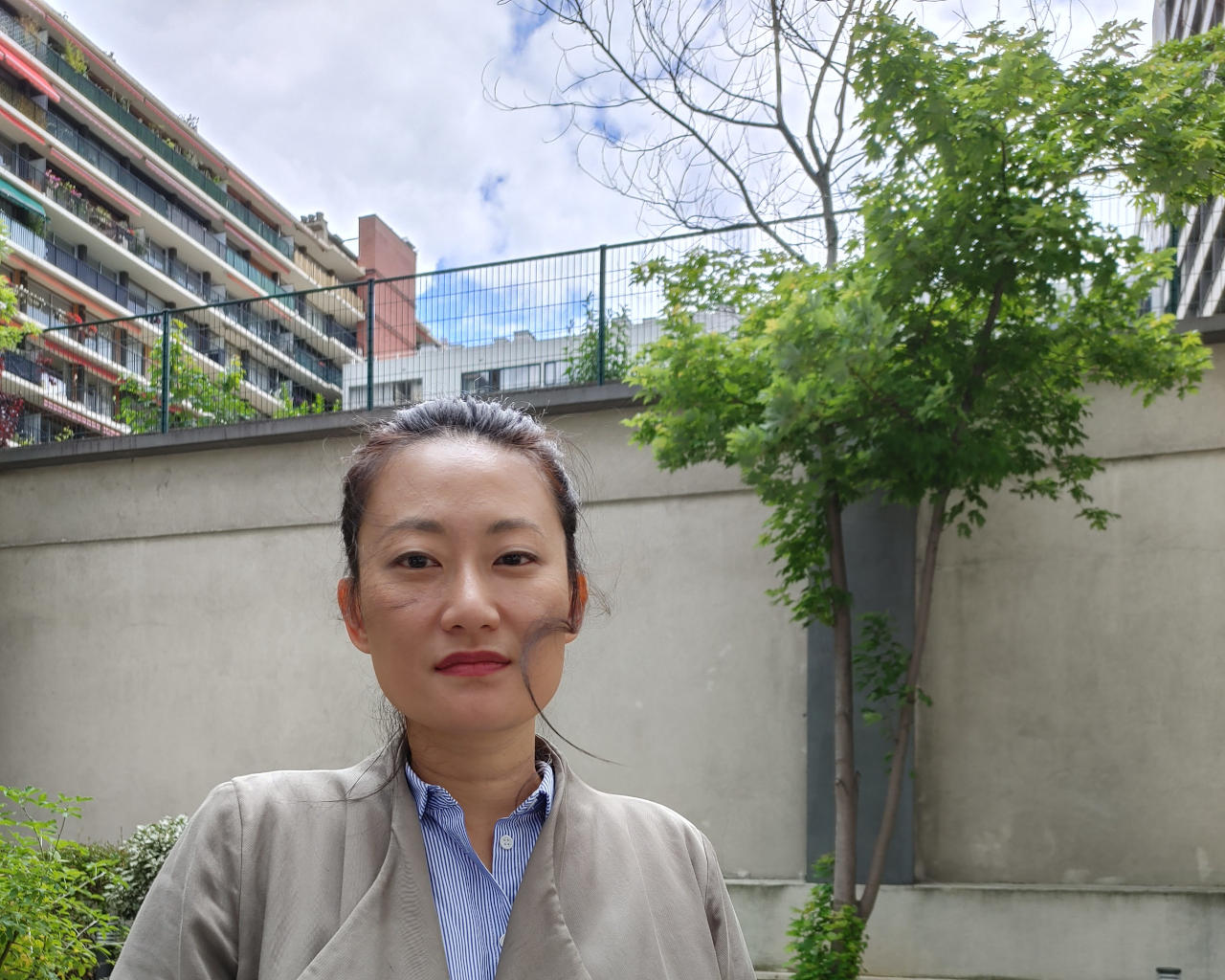 Where the LG V60 ThinQ fails the most is in its lack of a dedicated telephoto camera, something LG considers to be unnecessary given how powerful imaging sensors are. To be fair, DxOMark discovered that the phone does perform just as well as others with zoom cameras at 2x zoom or even up to 4x. Anything higher than that, however, the V60 ThinQ falls behind quickly.

Video recording is another point of disappointment even if it does OK in bright scenarios, both outdoors and even indoors. Performance in low light, however, is below decent and stabilization is all over the place as well.

With a flat 100 average, the LG V60 ThinQ 5G is only on par with 2018 premium flagships or 2020 mid-range phones. The fact that it is narrowly bested by the 2020 iPhone SE, a considerably more affordable phone, only adds insult to injury. It definitely doesn’t bode well for LG’s image, especially when its latest, the LG Velvet, has even lower specs than this early 2020 smartphone.