So here we go again. With just days to spare before it actually announces the smartphone, LG is dropping hints about the LG V40 ThinQ. But rather than simply hinting at it by announcing some new hardware component or feature, the Korean OEM is now all but revealing the smartphone itself. It’s actually less of a teaser and more of a confirmation. Yes, the LG V40 ThinQ will have five cameras, nothing more and definitely nothing less.

That “pentalens” camera, after all, is what’s expected to be the defining feature of the LG V40 ThinQ. Launching so close to the LG V35 ThinQ and with no major upgrade in hardware components in the market, we can expect the V40 ThinQ to be nearly identical with the V35 in almost all aspects except this one. 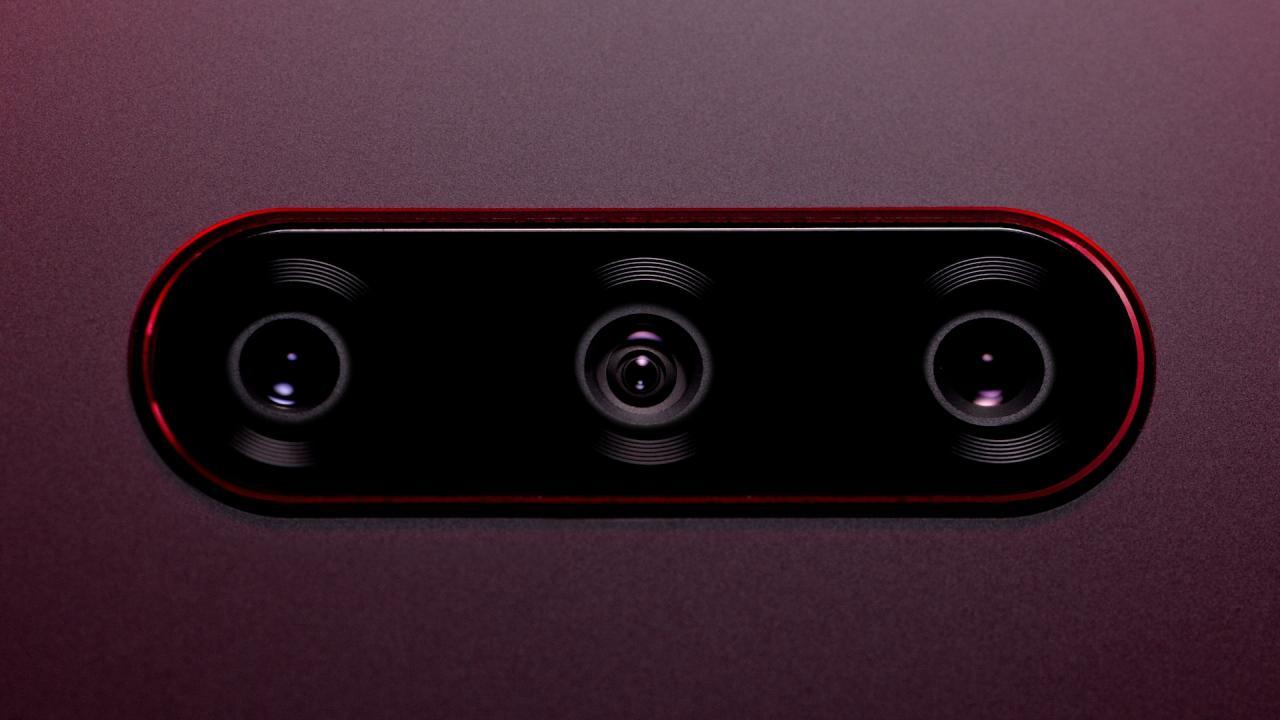 Fortunately, LG does leave some mysteries left unanswered. Like the resolution of those cameras and their purpose. LG has so far opted for wide and telephoto dual cameras on its flagships, so a third one would either be super wide angle or super zoom. Or, like many other dual camera systems, a depth sensor. 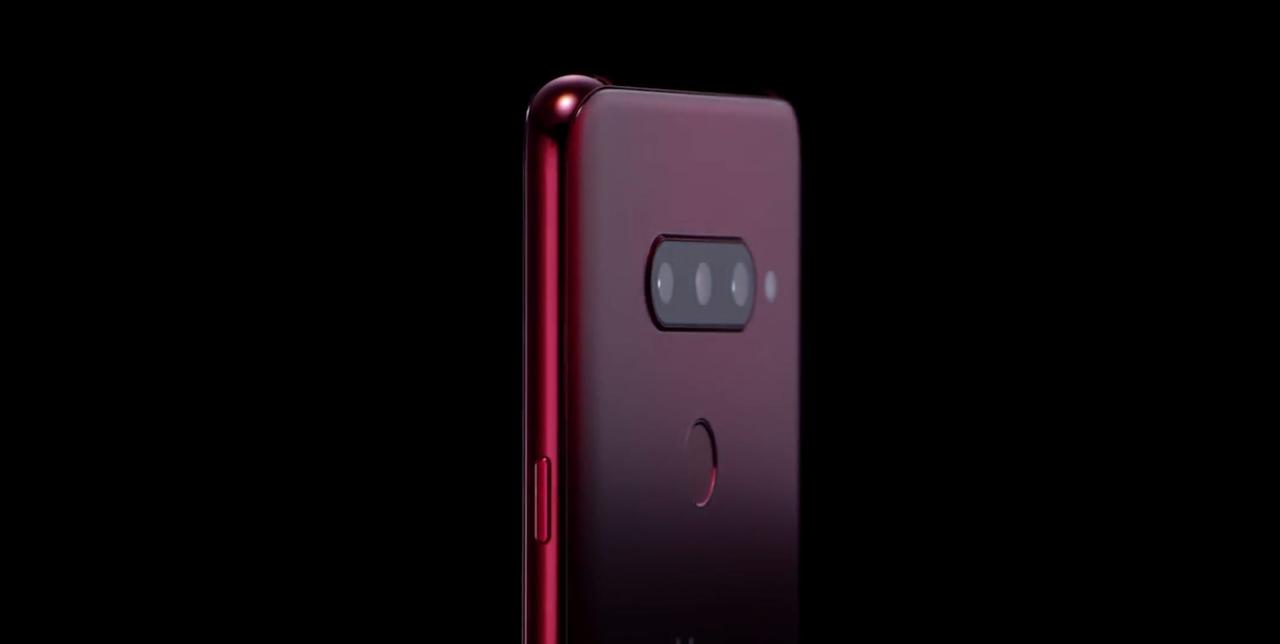 LG’s teaser spends a lot of time talking about the rear of the LG V40, which, by the way, still has a fingerprint scanner. No FOD from LG this year. The company describes the soft, silky, but not slippery texture of the back reinforced glass. It also promises scratch resistance and no fingerprint smudges.

Curiously, LG doesn’t turn the V40 ThinQ completely around, keeping its screen still a puzzle. It does say it will a large 6.4-inch screen with increased screen area. Which is another way of saying it’ll have narrower bezels and quite possibly a notch. The LG V40 ThinQ is scheduled to fully debut next week and will launch in Moroccan Blue, a new Platinum Gray, and, perhaps the most luxurious-looking of them all, Carmine Red.