All signs point to the LG V30 being “simply” an improved LG G6, but that would be a bit of a disservice to the still to be announced flagship. Especially considering the new details we just got. Sources close to LG has just told us that, while the LG V30 will indeed continue the company’s dual camera strategy, it will be taking it up quite a notch by giving it a lens aperture that is not only the biggest in the smartphone market so far, it is also a rare one even among regular cameras.

The f-number that you see in many spec sheets might look alien, even to those well-versed with smartphone hardware. In a nutshell, the number refers to the size of the aperture or opening of the camera that lets light through. If you have bigger hole, you are able to let more light in, which means a great deal for low-light photography were there isn’t much light to work with.

Because of the math involved, the lower the f-number, the larger that opening is. So an f/1.8 lens has a larger opening than, say, an f/2.0, and an even bigger one compared to an f/2.2. Of course, the camera, especially a digital ones, don’t always stay at that size and can go smaller. Having a low f/stop to begin with means you have a much wider range of aperture sizes to work with, and much more choices for different lighting conditions.

So what does that have to do with the LG V30? According to the source, the V30 will have an f/1.6 lens. That is easily the biggest aperture you’ll find in the smartphone market. The current title holder is the Samsung Galaxy S8 with f/1.7, but this is a notch higher. An f/1.6 is also rare in the camera world at large, making the V30 camera extra special. Most apertures are f/2.4, f/2.2, f/2.0, f/1.8, and then f/1.4. Why didn’t LG jump directly to f/1.4? Easier said than done, especially since smartphone cameras and their lenses are exponentially smaller than digital cameras.

This extra large f/1.6 aperture will be available in the “normal” camera of the V30. LG will continue to use a normal-wide duo like in the past, though there’s no word yet on the features of the wide-angle shooter.

The source also confirmed that the LG V30 will come with an OLED display, which brings plenty of opportunities for always-on features. It will also have the same 18:9 ratio, which may or may not mean that the second screen from the V10 and V20 is out. That said, the source does say that the slide out second screen rumor that has been circulating over the Internet is definitely out of the question. Unfortunately, the source also says that there will, indeed, no longer be a removable battery. You win some, you lose some. 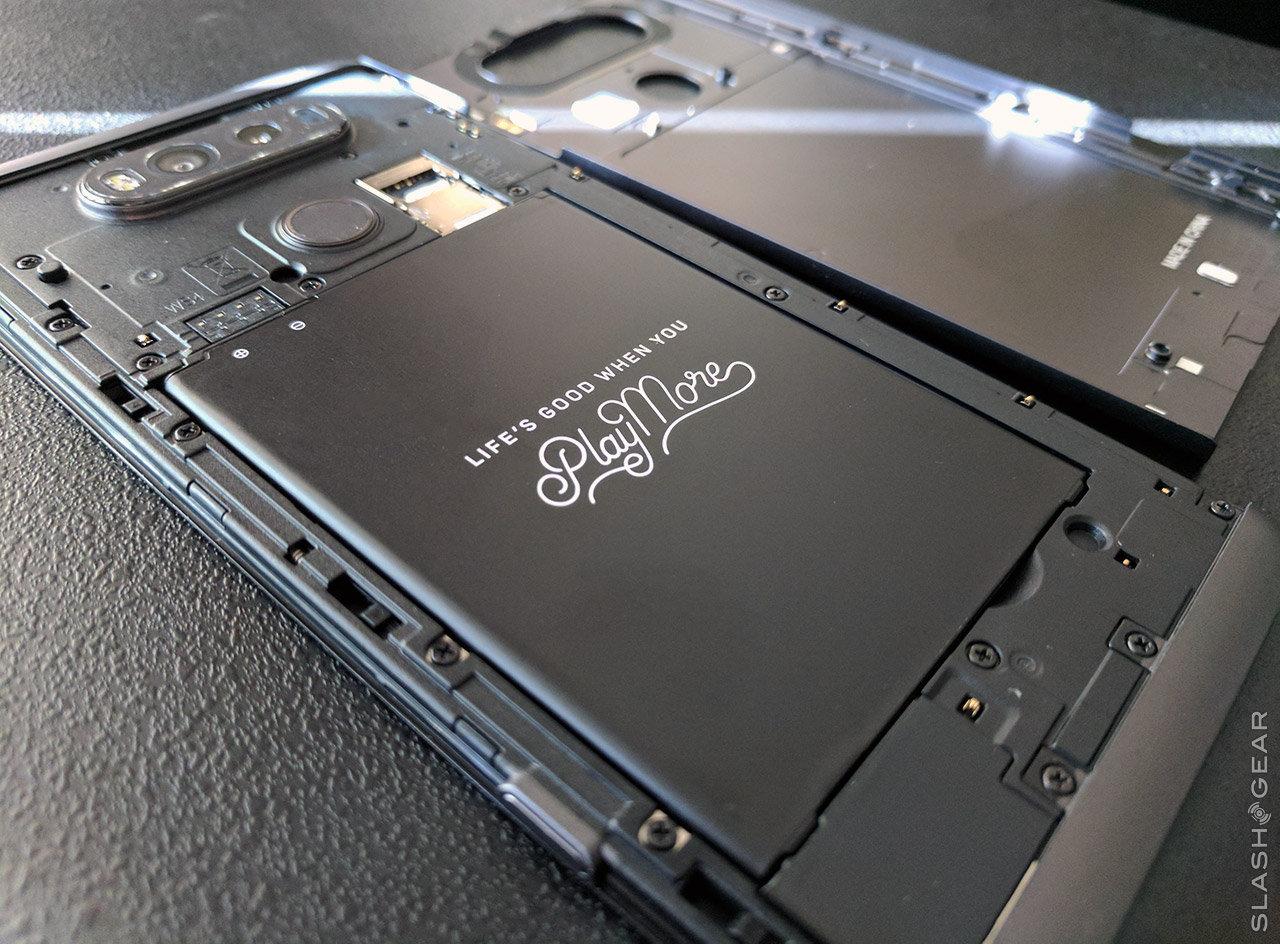