While the mobile market seems to be fixated on flexible screens that can fold or roll, the possibilities for futuristic displays go beyond just those. LG, in particular, has been toying with all of those and more, particularly screens that can let you see through the panel, at least the parts that aren’t displaying anything. That may sound like a non-functional movie prop but LG plans on making it available in real-world establishments, like sushi restaurants and even your bed.

Transparent screens are definitely one of those innovations that almost seem to be in search of a problem to solve. While their use in TV and film is pretty much understandable, real-world applications might be harder to think of. LG, of course, presents a few of those, including one that may actually be relevant during this period in history.

LG Display envisions putting a 55-inch transparent OLED in a sushi bar in between the customer and the sushi chef. The display will show the menu and other entertainment content while the customer can see the chef at his craft. With the pandemic still ongoing, this also puts a protective barrier between people. 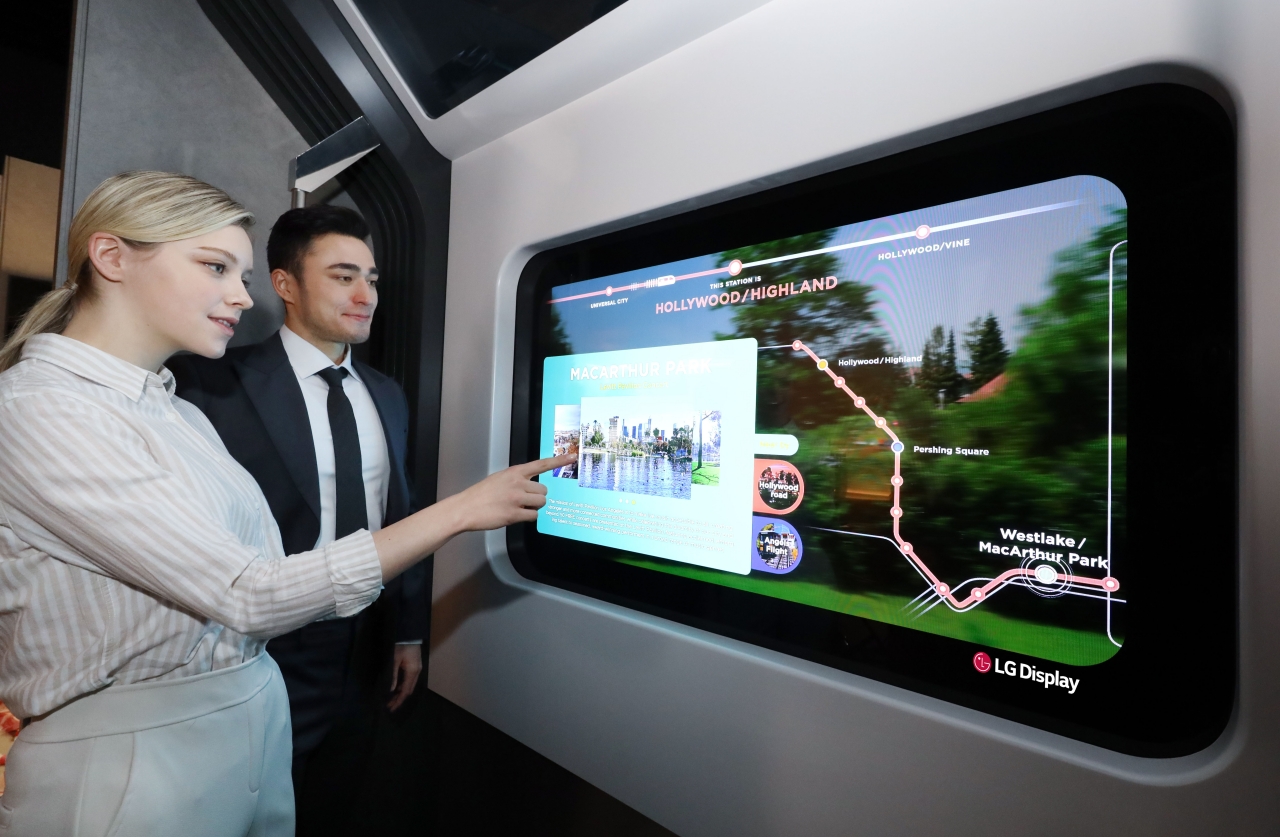 Its success in that market will depend on the demand for transparent panels. LG claims that there has been a growing demand for these screens, like a 55-inch Transparent OLED screen to replace windows on a train. Of course, that will depend on how much businesses are willing to spend on such screens which will most likely be more expensive than boring old glass.