Truly wireless stereo earbuds have become the fad these days, mostly thanks to the popularity of Apple’s AirPods. But as any owner of such earbuds can attest to, those small things that you put in your ears every day can accumulate a lot of dirt, including bacteria that you can’t see. To give its customers a bit of confidence, LG is launching a new pair of earbuds that can keep themselves clean of those harmful elements, thanks to a now more popular ultraviolet light treatment.

LG mentions studies that claim how earbuds can host more bacteria than a kitchen cutting board, an imagery that’s sure to send shivers down some people’s spines. To remedy that, the new LG TONE Free HBS-FN6’s “UVnano case” uses built-in UV light to kill that bacteria while the buds charge inside. Unfortunately, that UVnano case isn’t available for the lower-end HBS-FN4. 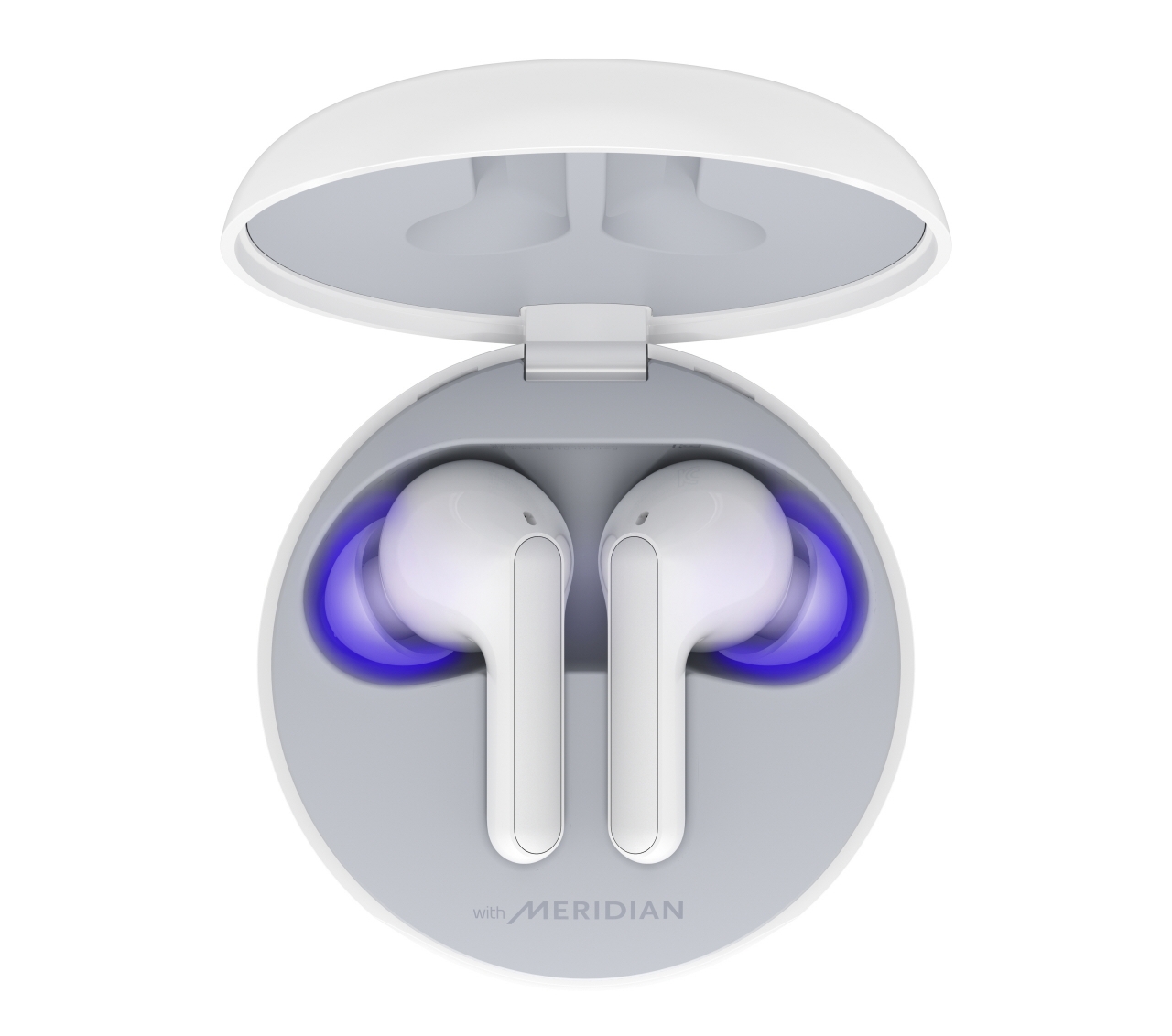 Other than the self-cleaning case, the two TONE Free TWS buds boast of the exact same features, including “Headphone Spatial Processing” or HSP technology from Meridian, promising a soundstage that simulates listening to loudspeakers. The buds don’t feature active noise cancellation but do have noise isolation thanks to the ear tips. Ambient Sound Mode, on the other hand, lets you actually listen to the world around you at the press of a button.

Both models do feature Voice Command to integrate with either Google Assistant or Apple Siri. Despite their diminutive sizes, they support touch playback controls. The buds are, however, IPX4 rated only, so you’ll want to be careful with sudden downpours or stronger splashes of water, let alone accidentally dropping them in the pool. 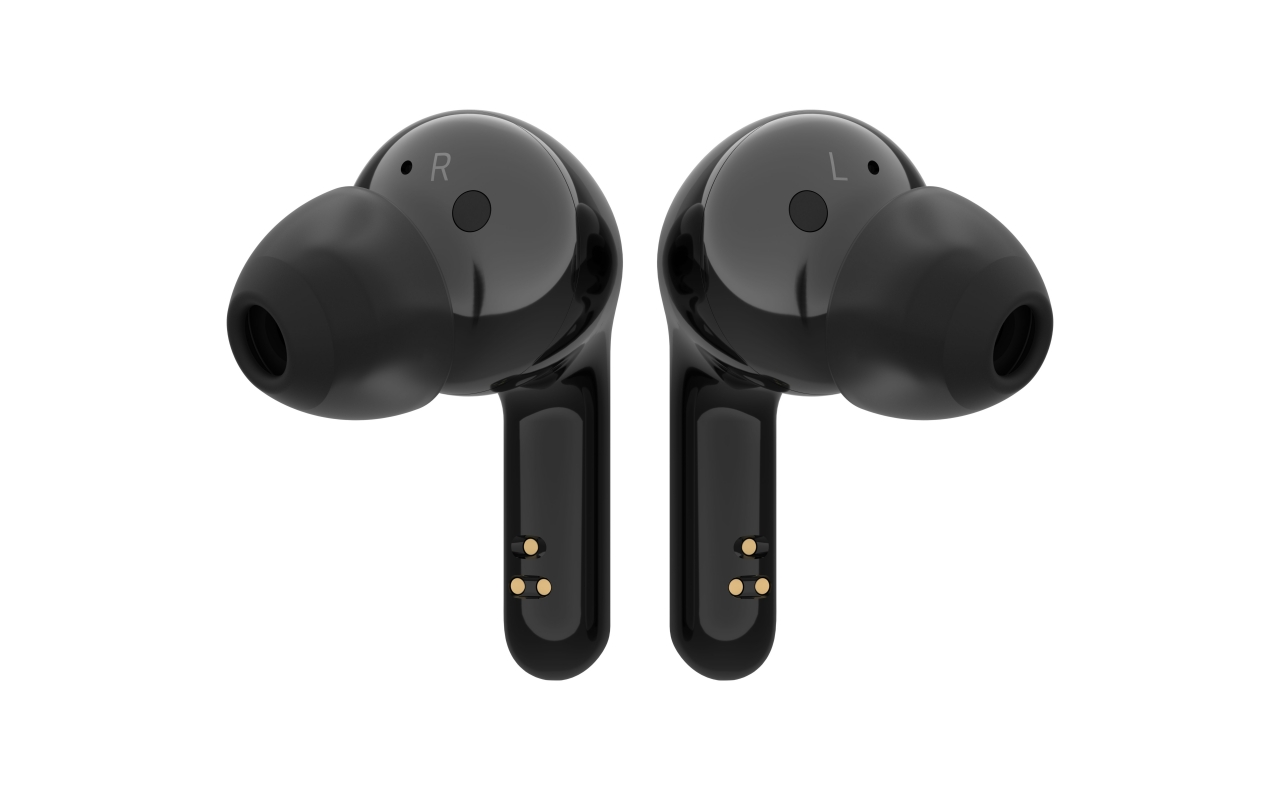 Both the HBS-FN6 and HBS-FN4 come in Stylish Black and Modern White colors. LG hasn’t yet revealed the price for these self-cleaning TONE Free earbuds with UVnano case but they are scheduled to become available in European and American markets next month.