LG may be shutting down its phone business, but that doesn’t mean you’re out of luck if you’ve been waiting for an Android 12 update – assuming Google’s release schedule matches up with LG’s closing plans. Announced late on Sunday, the South Korean firm bowed to years of pressure – and an almost equal period of speculation – and confirmed that it would be pulling out of the smartphone business in order to focus on other, more profitable fields.

It was arguably an overdue move. LG’s other business divisions had a reasonably positive 2020, the company’s most recent financial results confirmed, including strong sales in displays and home appliances. Smartphones, though, were the thorn in the finance sheet, LG struggling to keep pace with Apple and Samsung as its market share shrank.

By July 31, the LG mobile division will be shut down, the company said yesterday. It’ll continue to sell through lingering stock in its various markets, but there won’t be new phones. Of course, that also leaves a sizable cohort of people who have recent LG devices, and who are probably wondering when – or if – they’ll see updates.

In LG’s English-language release, it confirmed it would have software and updates to some existing models, though that would vary by market. Its South Korea support page went further, XDA-developers spotted, discussing realistic hardware and software expectations. 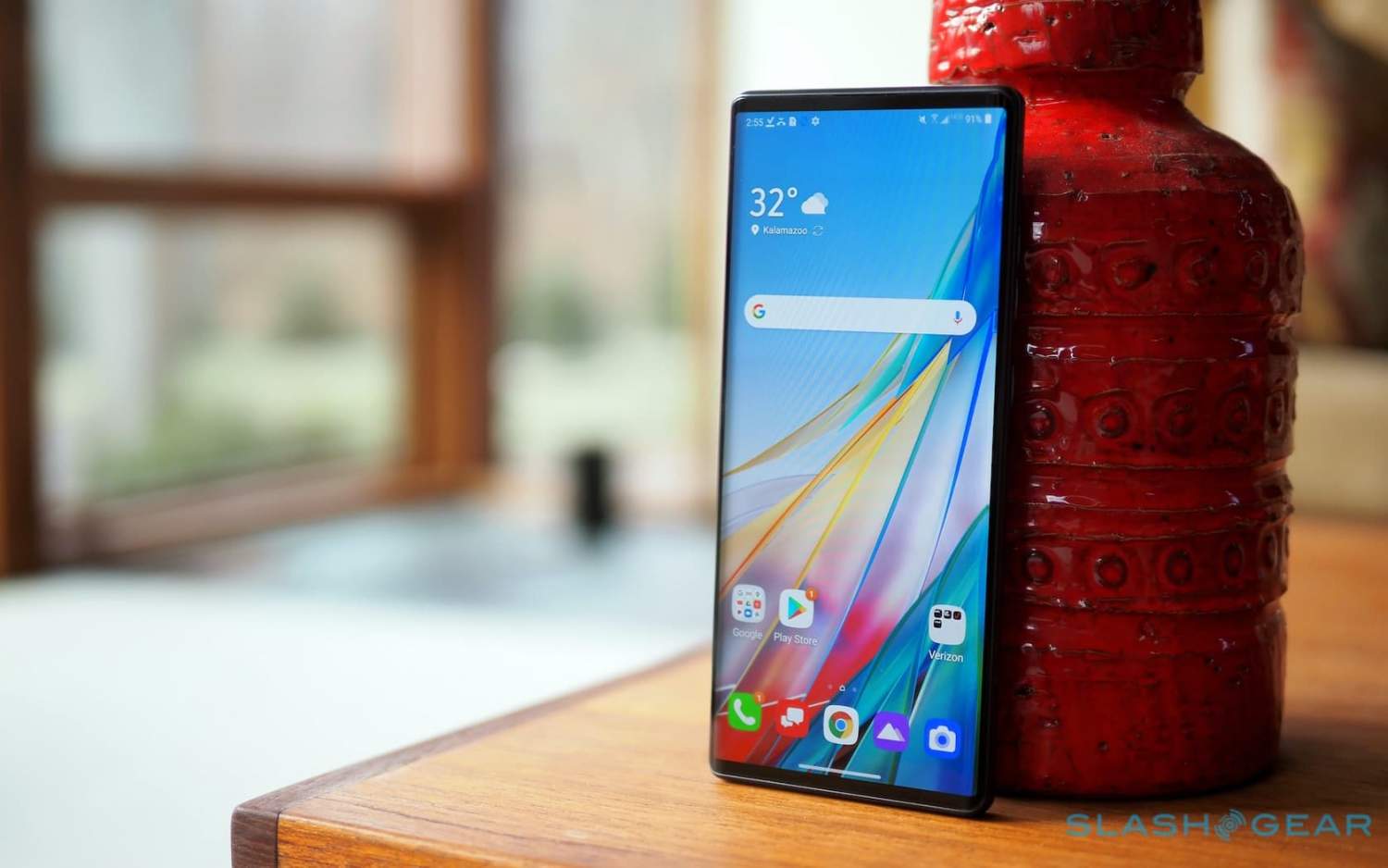 LG will observe warranty and after-sales responsibilities as set down by each jurisdiction, the company says, and will do its best to supply spare parts as stock remains. However that will obviously become trickier over time, as will finding official accessories.

On the software side, LG is still working on an Android 12 update for its most recent phones. That will, to some extent, depend on Google’s own distribution schedule, and how the software performs on individual devices. That could mean some phones end up not getting Android 12 in the end, if LG decides the effort required would be too great.

As for other apps and services, if you’re an LG Q Memo user, you should be able to export your notes to another service. LG Health, however, looks less transfer-friendly, and at the moment there’s no official way to extricate any data from there. There’s also the warning that other LG apps may be shut down or simply begin to lose functionality as time goes on, though the company does say it will try to warn users ahead of that point.

LG isn’t the first to face deciding how best to support existing customers when closing a smartphone company down. Nonetheless, it’s arguably the largest in recent memory to do that: smaller endeavors, like Essential and Nextbit, have had much smaller audiences of users to keep happy. LG’s reputation for timely software updates hasn’t, it’s fair to say, been the greatest over its time making Android devices. Existing owners probably shouldn’t get their hopes up too high for too much software support now that the company has made its intentions in mobile abundantly clear.