The phone stylus is back in the news thanks to rumors and expectations that the Galaxy S21, or at least the Galaxy S21 Ultra, will support one. While Samsung is pretty much the most well-known manufacturer that still clings to the input device, it isn’t the only one. That said, LG’s Stylo line, which has undergone one or two name changes, isn’t exactly that remarkable in comparison but it seems that its 2021 iteration could have at least one upgrade that makes it a little more interesting.

The LG Stylo’s core feature has practically remained unchanged over the generations. While it does have a stick that can be pushed inside the phone for safekeeping, it doesn’t use the same Wacom-based pressure-sensitive technology that the Galaxy Note line has always boasted of since day one. Instead, it uses a special kind of plastic nib that is just an incremental upgrade over your fingertip. 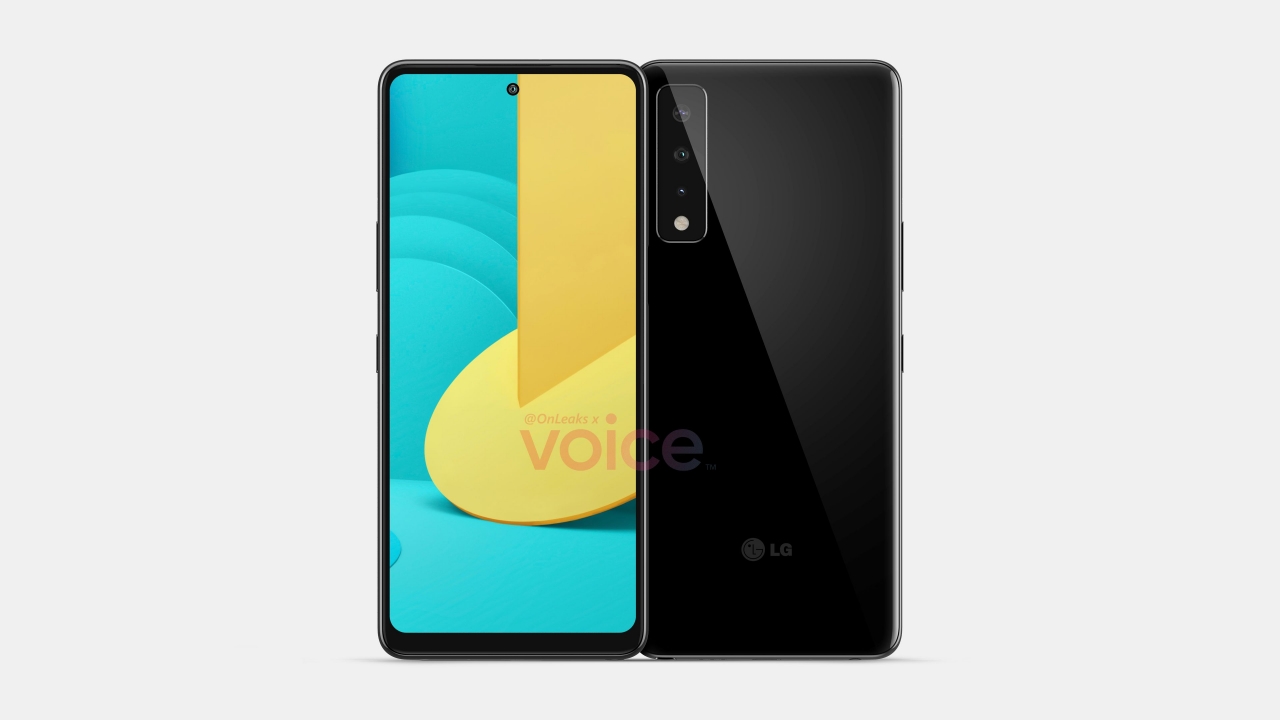 What has changed over the course of the years is the LG Stylo’s design, adapting and embracing the trends of the times. Admittedly, the LG Stylo 7 renders that @OnLeaks showed off do look more modern and more in line with this year’s mobile devices. Bezels are noticeably thinner and, instead of a waterdrop notch, it adopts a punch-hole cutout.

The biggest change to next year’s lineup, however, is one you won’t notice no matter how hard you look. According to the tipster, the LG Stylo 7 will come in two variants, one of them being 5G-capable. This would suggest that it will be using one of MediaTek’s Dimensity chipsets considering the price tag it will presumably have. 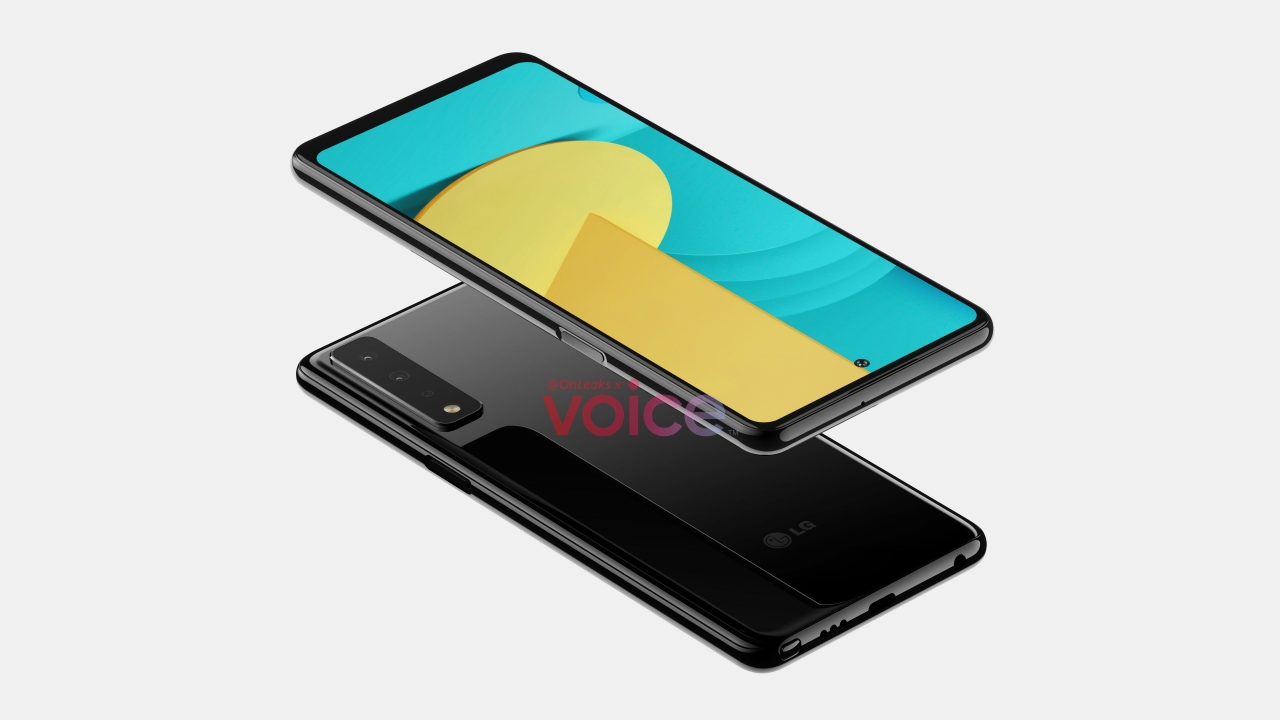 Aside from that, the LG Stylo 7 remains similar in good ways. That means it still has a headphone jack and a traditional optical fingerprint sensor, though one that has been relocated to the side. It hasn’t adopted the large rectangular camera bump design yet either, for better or worse depending on your particular aesthetic tastes.