LG Star leaks, blows benchmarking out the water with Tegra 2

The LG Star has shown up in the wild, one of what’s likely to be the first wave of NVIDIA Tegra 2 powered Android smartphones. Ostensibly just another big-screen handset, what makes the Star interesting is its Quadrant benchmarking scores, run by tipster berryjuice at Android Forums, and which comfortably blow away rival devices with a 1759 rating.

Given NVIDIA’s emphasis on multimedia with Tegra 2, there’s unsurprisingly an HDMI port on the Star. Meanwhile there’s a WVGA capacitive touchscreen and a customized version of Android 2.2 Froyo, though of course there’s no word on what version the Star will run when it eventually launches.

We can hope that’s Gingerbread, the release of which is believed to be imminent, and which will hopefully bring further speed improvements to get the most out of the Star. Other hardware specifications are in short supply, as are release dates and price. 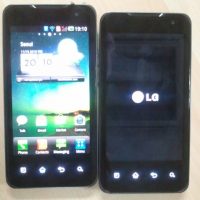 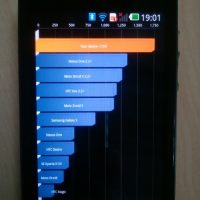 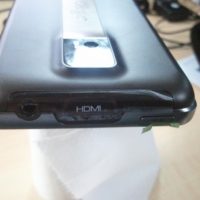