LG Rolling Bot hands-on: for talking to your cats

LG Rolling Bot provides what may be the most enticing cat-person device yet made. We’ve had the opportunity to go hands-on with the LG Rolling Bot this week at MWC 2016 using the new LG G5 smartphone as a remote, and let me tell you: it’s not just strange. It’s inspirational. This isn’t just what the BB-8 by Sphero could have been in a different dimension, it’s what you, cat person, can experience here in this dimension. Soonish!

Are you a cat person? Do you want to be able to speak with your cats, and allow them to speak with you, even when you’re at the pet store? You might very well want to take a peek at the LG Rolling Bot. 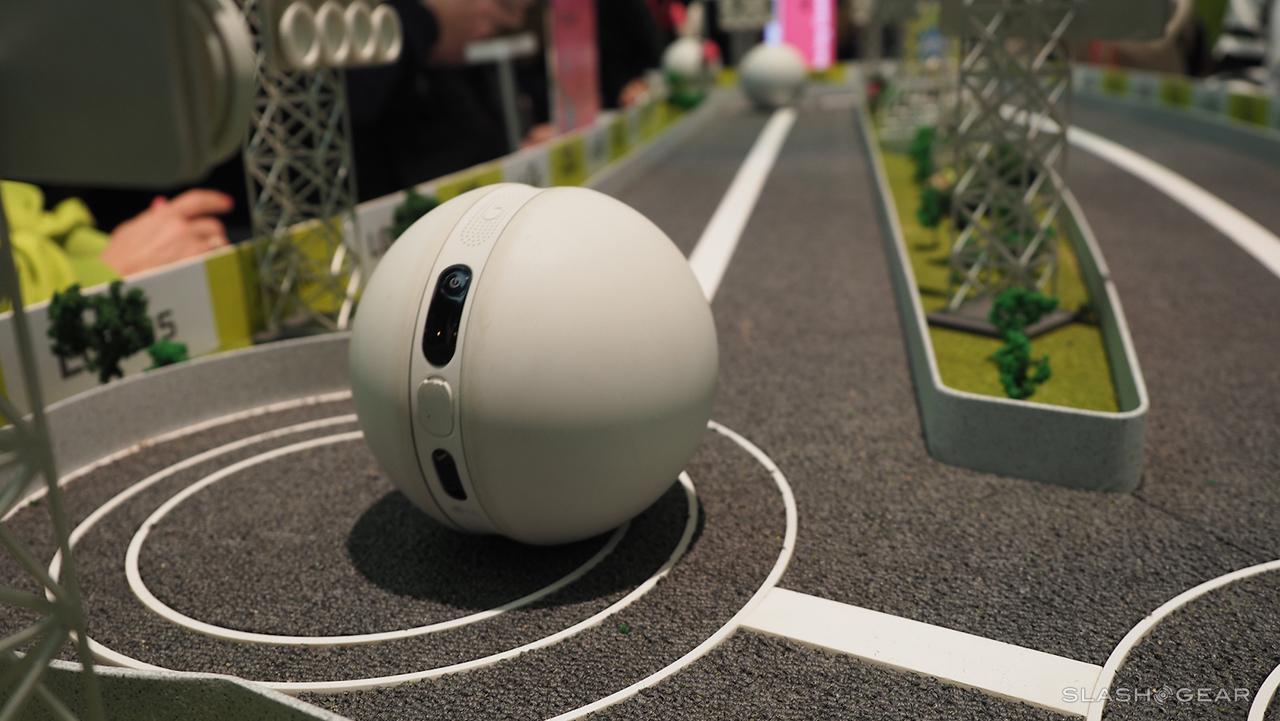 This machine may look like a Sphero, or your best pal BB-8 from the newest sci-fi action film Star Wars: The Force Awakens, but it’s not! It’s just ever-so-slightly different. Here, running down the center of the sphere, is a set of features.

Unlike the ball robots we’ve seen in the past, this robot is actually running on two wheels. Or one wheel pretending to be two wheels. It’s a sphere, but its center is meant to remain pointing in the same direction.

We’re hoping the Wi-fi is eventually expanded to include SIM-card access in later models. Mobile data, that is, and maybe a wireless charging dock to go with it. 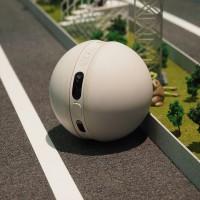 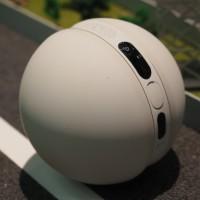 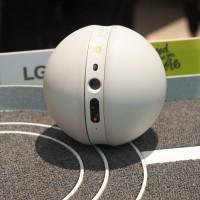 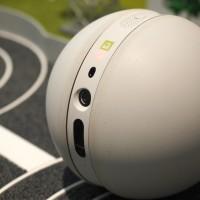 Above you’ll see photos of the bot.

Below you’ll see photos of an LG G5 controlling the bot with the LG Friends app. 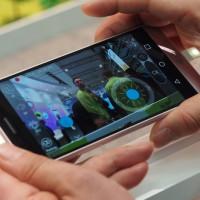 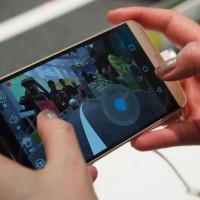 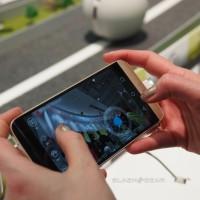 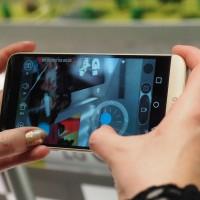 LG has not yet spoken about release date or pricing on this robot, but we wouldn’t be surprised if it appeared right around the same time as the LG G5’s global release. It’s been suggested that the LG G5 could be coming in “Early April” – we’ll just have to twiddle our thumbs until the robot arrives soon thereafter.