The launch of the Galaxy Z Fold 3 and Galaxy Z Flip 3 has once again ignited discussions about foldable devices. While Samsung’s third-gen foldable phones arguably have more durable screens this time, they still fall victim to one of the biggest flaws of such foldable displays. It might be a long time before we reach the ideal bendable glass, but LG Chem, LG’s chemistry business, claims it already has a solution that will make creases a thing of the past.

Like ordinary smartphones, foldable devices have screens made up of different layers. In the foldable display context, the most important part next to the flexible panel itself is the cover display or “cover window” on top that protects the sensitive pixels of the panel. For Samsung’s foldable devices this year, that material is its new Ultra-Thin Glass that promised 80% better durability than last year’s Galaxy Z Fold 2.

LG, however, is presenting a new “Real Folding Window” material that claims to do even better. Its biggest claim to fame, at least according to LG, is its glass-like hardness combined with plastic-like flexibility. This results in having no creases, one of the biggest problems with foldable screens, without resulting in cracks normally associated with bending glass. 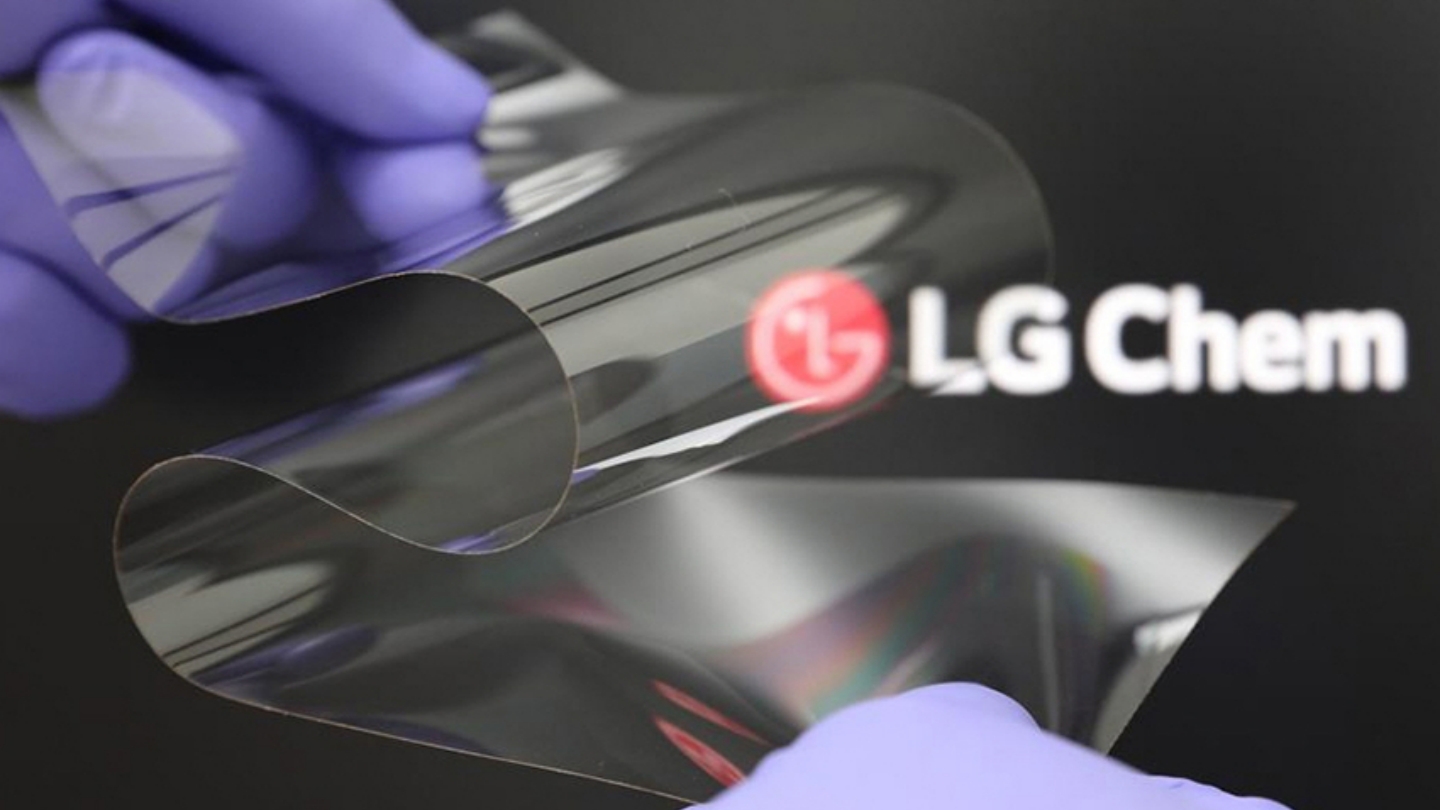 LG Chem is so confident about the durability of its foldable display cover that it claims there might be no need even for a polyethylene terephthalate or PET film on top. This plastic film is used to protect the ultra-thin glass but results in a softer texture compared to plain glass on conventional smartphones. While the Galaxy Z Fold 3 has improved that layer, it’s still easily scratched by a sharp fingernail.

While LG’s “Real Folding Window” sounds promising, the big question is whether there will be manufacturers willing to bet on the new technology. With LG’s withdrawal from the mobile race, Samsung and TCL seem to be the biggest names in that niche display market. Of course, LG does have customers for its traditional OLED and LCD panels, including Google, who could very well use this cover display for its future Pixel Fold.