Move over Huawei, Samsung, and Light! LG is out to reclaim its fame as the first company that put out a dual camera smartphone. The Korean manufacturer has been quite slow to capitalize on some of its innovations and it is largely seen to be quite late on the multiple camera bandwagon. A new patent, however, reveals that the company has actively been thinking of ways to change that perception, including putting no less than 16 camera lenses on a single smartphone.

Forget trying to look pretty, this smartphone patent is designed to create good-looking pictures instead of looking good. Imagine sixteen camera lenses arranged in a 4×4 matrix, like four Huawei Mate 20 cameras arranged in a grid. Now imagine putting that on the upper left corner of a smartphone’s back, with a bit of a curvature and bulge so they’re actually pointed at slightly different directions. That’s pretty much what LG will be asking its future users to put into their pockets. 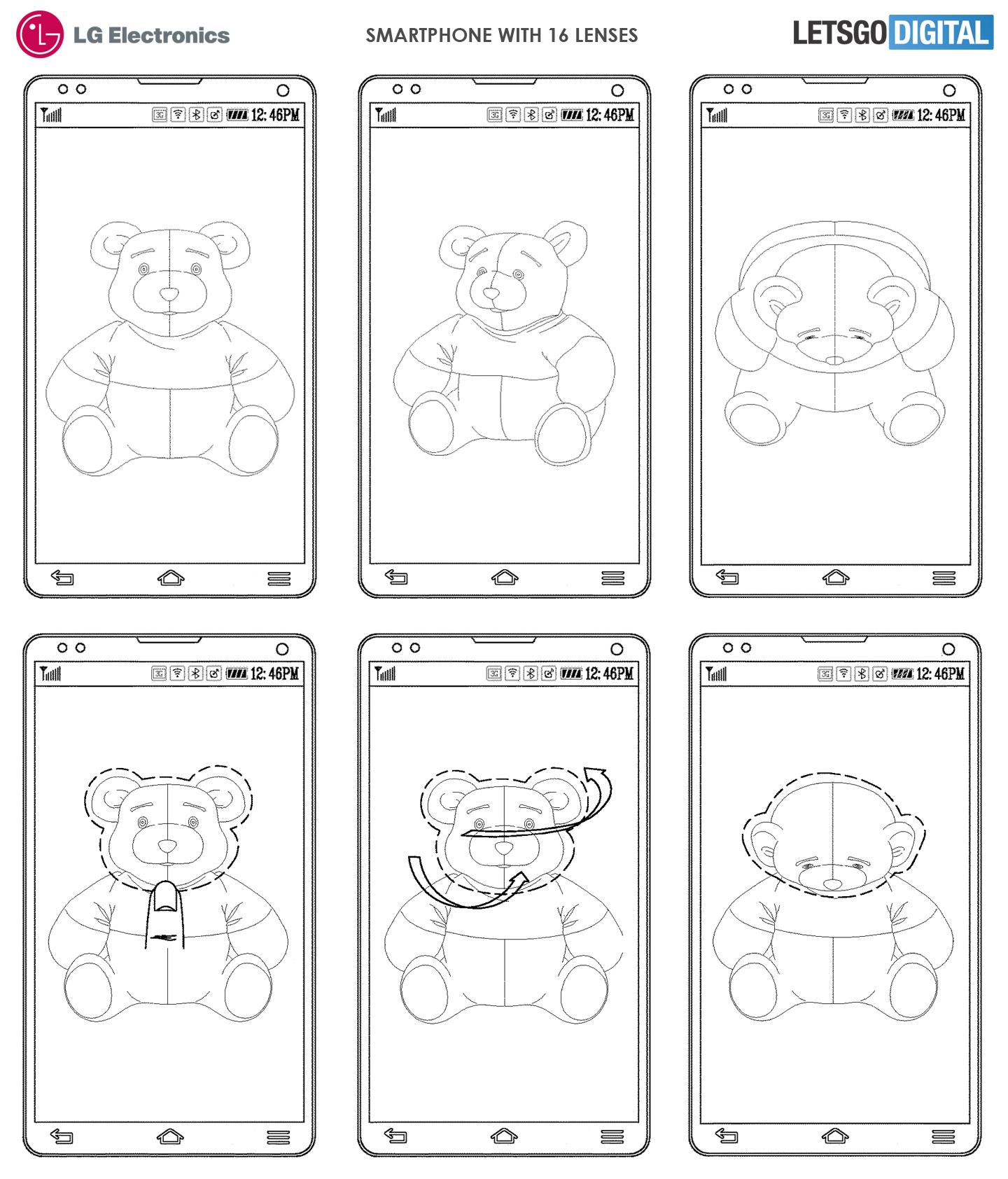 You might think LG has gone overboard and you wouldn’t be mistaken. That said, LG naturally has thought this through. At least enough to apply a patent for it. In a nutshell, those 16 cameras will work together to provide different angles of the same subject. You can pic the best angle you want or, better yet, create a moving image out of the combined different views.

Admittedly, the patent does have some rather odd ideas as well. Like choosing a different angle just for a specific head in the picture. Or even replacing that head with a different picture with similar properties, presumably the same person’s head. The 4×4 camera array even has a mirror below it so you can take selfies using the large camera. As if taking regular selfies weren’t awkward enough already. 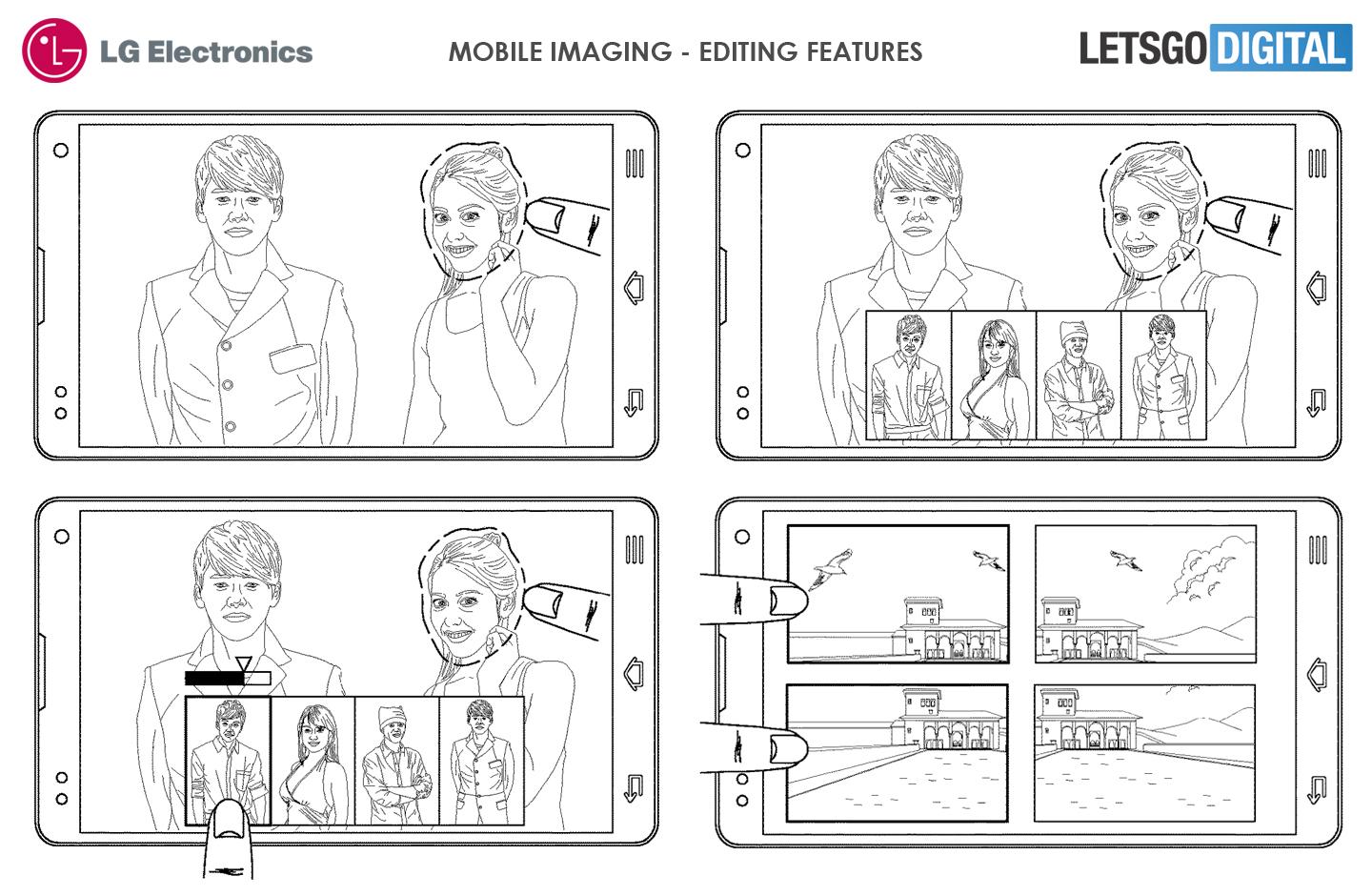 Of course, it’s just a patent, so it’s hardly something that will become reality in the near future. Especially considering it’s not feasible to jump from 5 cameras (on the rumored Nokia 9 PureView) to 16 in such short a time. At least it shows that LG is taking the multi-camera market competition very, very seriously.