Once upon a time, the LG Gram made a name for itself by having a thin and lightweight design that went below a kilogram (not a gram, of course). The laws of physics and the market, however, eventually made that distinction obsolete but LG’s laptops still try to avoid breaking your back or arms. Its next generation of LG Gram notebooks does have one configuration that still fits the bill but it won’t be the one that will interest buyers the most.

The 14-inch LG Gram, model 14Z90P, barely misses the mark with its 999g weight. That, however, does come at the price of supporting only the lowest configuration options, namely an 11th-gen Core i5 and only 8GB of RAM. In contrast, the LG Gram 17Z90P comes with the largest 17-inch WQXGA screen, the highest Core i7 CPU, and up to 16GB of RAM max. 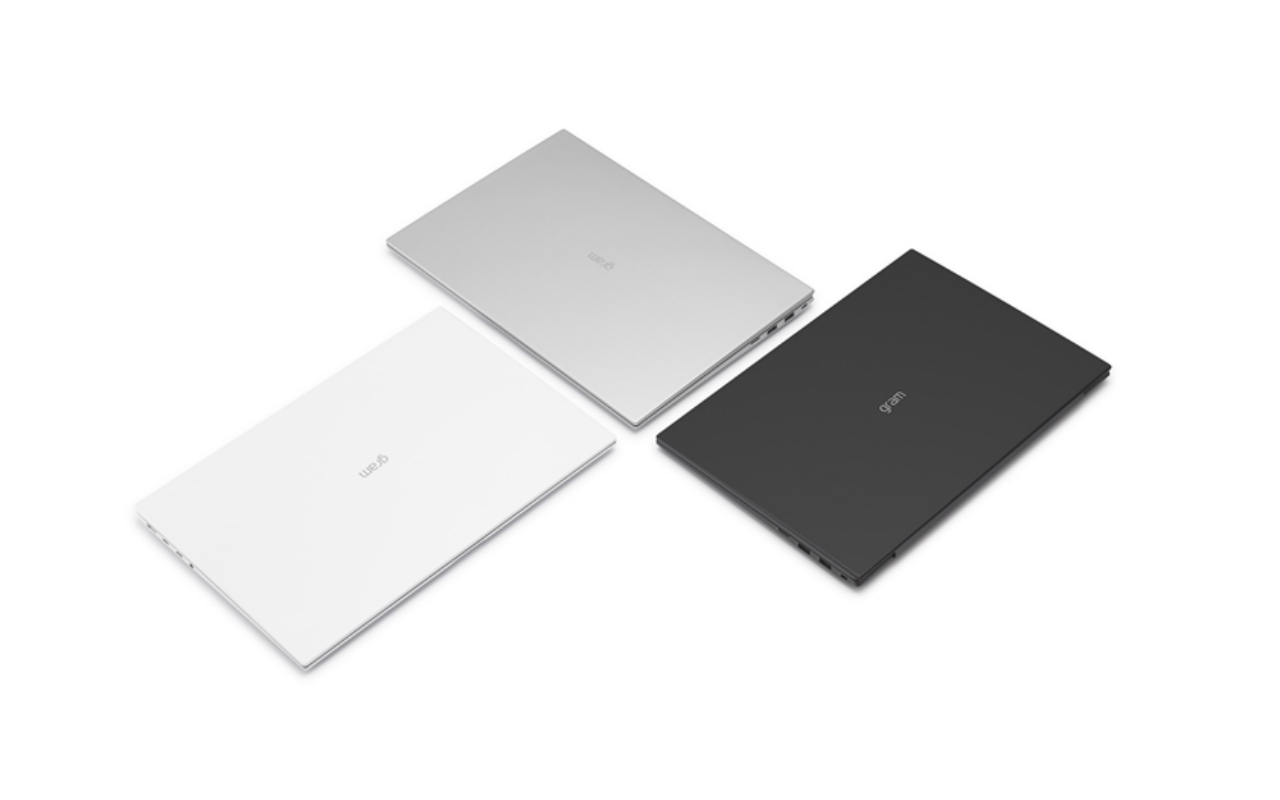 What’s new in the upcoming lineup, however, is the 16-inch LG Gram 16Z90P. This will take the place of the previous 15-inch model but retains the same size footprint despite the larger screen size. Compared to that older LG Gram 15, the new LG Gram 16 also boasts of a larger trackpad.

The LG Gram 16 will most likely be the star of LG’s laptop show, having options for both Core i5 and Core i7 processors and 8 or 16 GB of RAM. It will be sold in color options of Snow White, Quartz Silver, and Obsidian Black with prices starting at 2,900,000 KRW or $2,655 when directly converted.

Of course, international pricing for LG Gram notebooks doesn’t work that way and it’s still unknown when these ultra-thin and lightweight laptops will land in the global market. They are, however, slated for a January 2021 launch in South Korea and it probably won’t take too long before LG takes them elsewhere.