LG “Always On Voice Commands” tipped with Qualcomm for 2014

This morning the folks at LG have been seeing their fair share of next-generation possibilities appearing in the news courtesy of anonymous tipsters from the shadows – and here with “Always On Voice Commands”, LG’s next smartphone continues to seem like no joke. While flexible OLED displays might be more your seemingly super-strange feature of the minute, LG has also been suggested to be working with a feature mentioned earlier this year by Qualcomm as working with their Snapdragon mobile processors. Could your next LG device be listening all the time?

What this technology has been suggested as being used for is navigation, primarily. As the sources speaking with Gotta Be Mobile have tipped, this isn’t likely going to be the constant surveillance software you’ve been worrying about. This isn’t the Xbox One’s “Always On”, in other words. 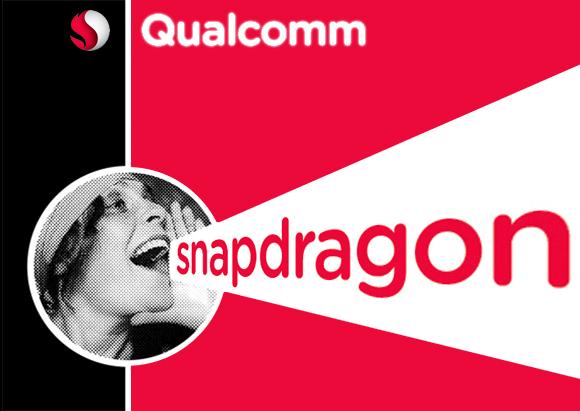 Instead this technology would allow a user to speak to their smartphone – telephone calls, voice commands, and everything in-between – at times when they’ve got no hands available for tapping. This technology could be turned off when it’s not needed and automatically activated when, for example, a user enters a car. Sound like a good use-case scenario for NFC to you?

You can learn more about Qualcomm’s Snapdragon 800 integration of Always On Voice Activation in an article written here on SlashGear earlier this year. This power may very well be joined by the creation of LG’s next-generation smartphone running this processor, complete with benchmarks off-the-charts as we experienced this week at Qualcomm’s special Snapdragon 800 event.