Lexus teams with CPF to create accessible ride-on for kids

The child is Finley Smallwood and the purple ride-on toy was created just for Finley. It can be hard for Finley to sit for long periods of time so the ride-on was modified first in the seat with additional lateral paddings for support around her waist. The toy also has an adjustable headrest and a five-point harness. 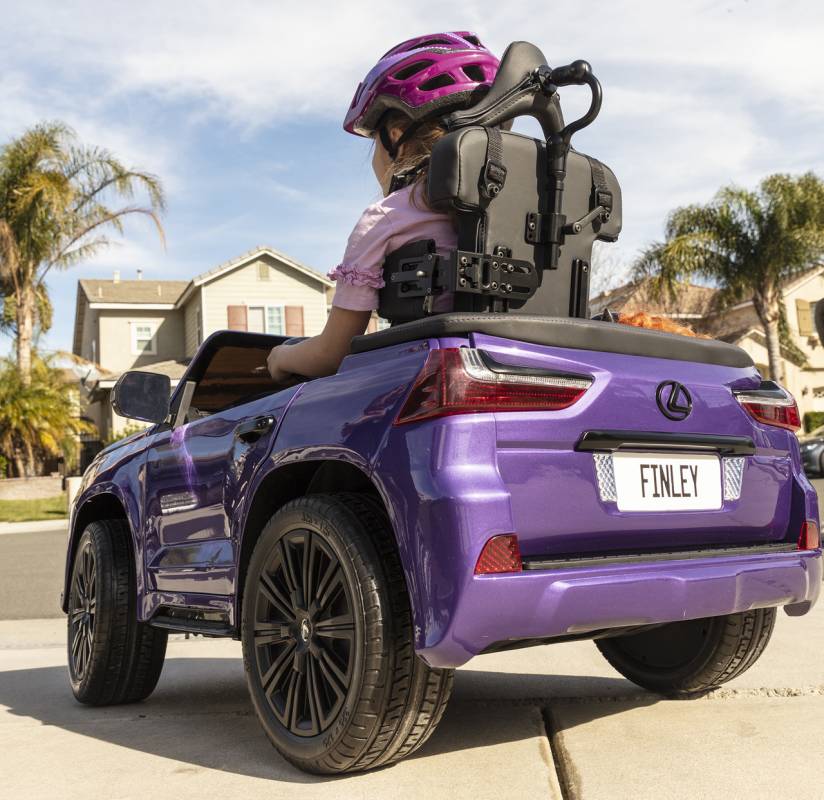 Lexus added larger doors and reduced ground clearance to make the car easier to get into and out of. Many kids with cerebral palsy lack the strength to hold and turn a steering wheel consistently and often have a hard time using a foot pedal. Finley’s car has an armrest joystick for control meaning it needs no pedals and she can control the vehicle easily. 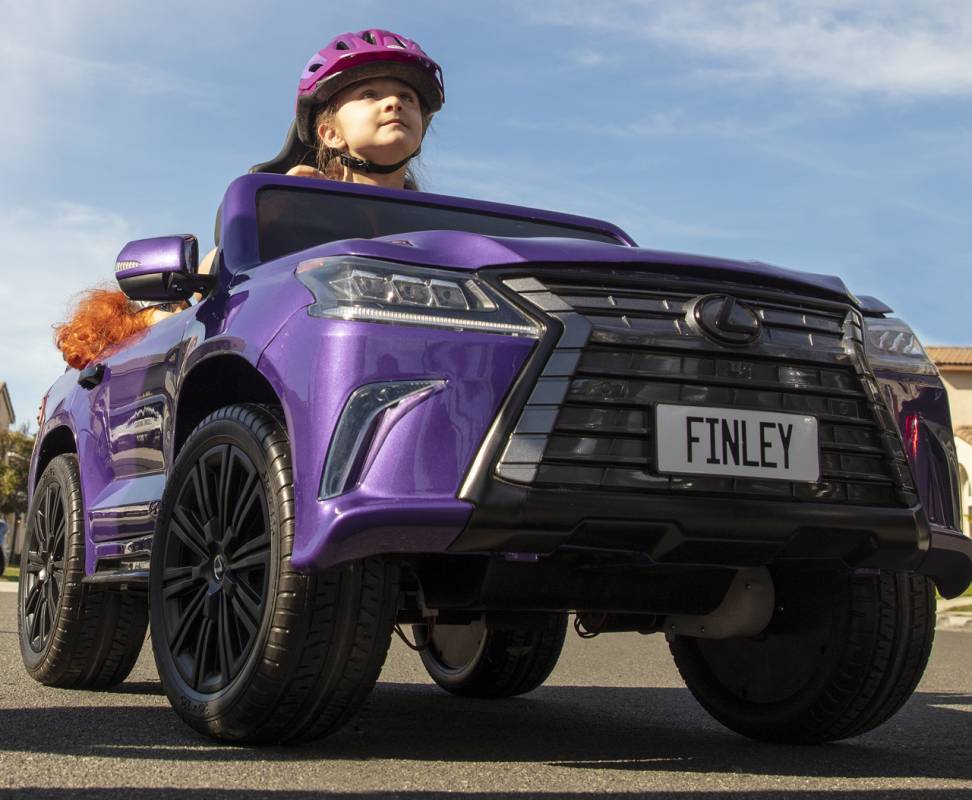 The body of the car was painted purple because that is Finley’s favorite color. The modified ride-on was gifted to Finely and she is certainly spending time playing on the slick toy.

It sounds as if the modifications that Lexus made to the ride-in to suit Finley would be easy enough for a manufacturer of the toys to build one form the factory. The only thing that might be difficult would be the custom seat to support the child. A joystick instead of pedals and a steering wheel sound straightforward.