The car has unique features and other subtle changes that give it a custom touch compared to other cars in the IS 300 Sport series. The limited edition can be ordered on both the rear-wheel drive and all-wheel drive IS 300 F Sport models. One of the most notable differences between this car and the normal IS 300 is 18-inch split-spoke wheels with a black vapor chrome finish.

The car gets black side mirrors irrespective of the body color of the car. Color options include ultra white, obsidian, and atomic silver. All of the Special Edition rides come with black Nuluxe seats with red accents on the side bolsters and seat cushions. Red accents are found on the seats, center console, and armrests. 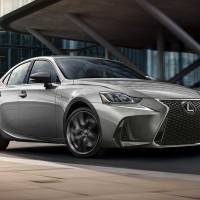 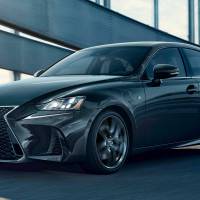 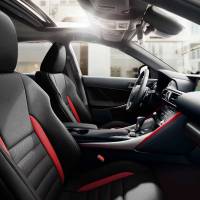 Production of the 2019 IS 300 F Sport Black Line Special Edition starts in February. Lexus says that the cars will hit showrooms in March. Pricing on the special edition is unannounced.