Chromebooks may have colonized the entry-level of the notebook market, but Google’s Pixelbook showed there was space for premium models, and Lenovo is looking to join the party. The new Yoga Chromebook is the PC-maker’s first premium Chrome OS machine, with a sleek all-aluminum chassis and a near-edgeless touchscreen.

As we’ve come to expect from Yoga-branded machines, the Yoga Chromebook has a 360-degree hinge. That way, like the Pixelbook, you can use it as a notebook, or as a tablet, or stand it up like an easel for watching videos or interacting directly with your fingers. 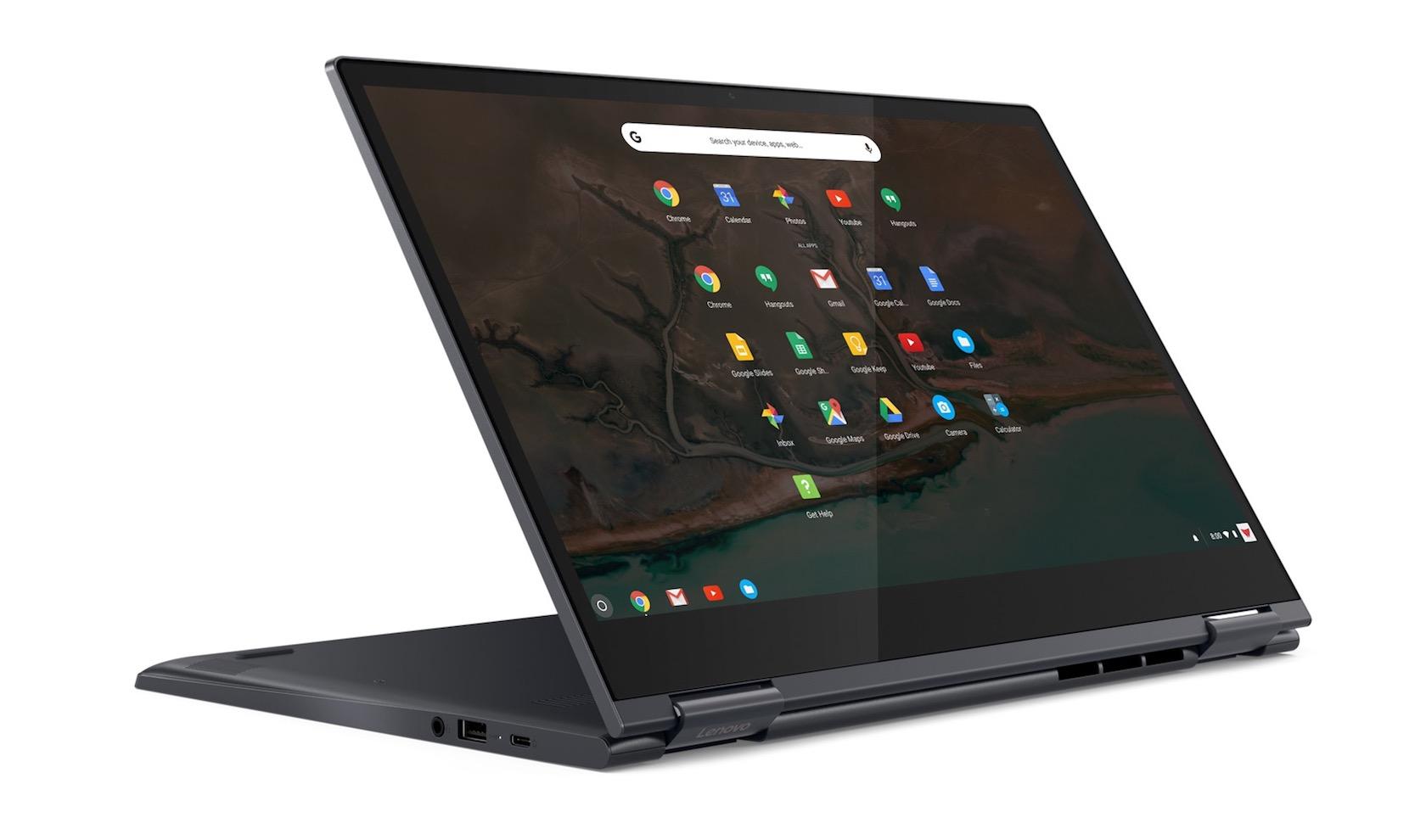 The display measures in at a healthy 15.6-inches, and can be had in Full HD 1920 x 1080 or UHD 3840 x 2160 forms. Either way, it’s an IPS touchscreen, with what Lenovo is describing as “near-edgeless” bezels. The metal casing is finished in Midnight Blue, and there is no shortage of ports, either: a regular USB 3.0, two USB Type-C which can each handle power, or an external display, or data, and finally a headphone jack. There’s also a microSD card slot for adding more storage. 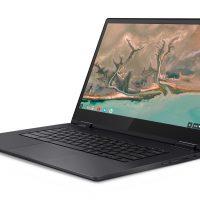 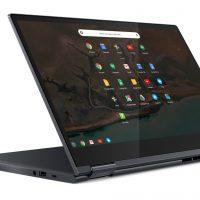 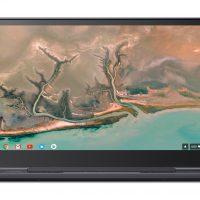 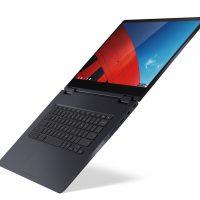 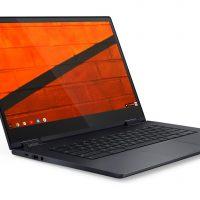 Inside, Intel’s 8th Generation Core i5-8250U Kaby Lake R processor is keeping Chrome OS running, with 8 GB of DDR4 memory. Intel HD Graphics 620 are used, too. There’s either 64 GB or 128 GB of eMMC storage – along with 100 GB of Google Drive storage thrown in – and the whole thing tips the scales at 4.2 pounds.

You get stereo 2W speakers, and a 56 WHr battery that Lenovo says is good enough to keep the Full HD Yoga Chromebook running for up to 10 hours, or the Ultra HD version for up to 9 hours. 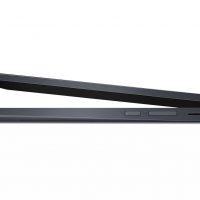 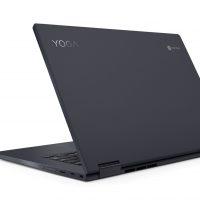 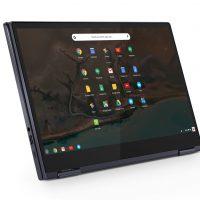 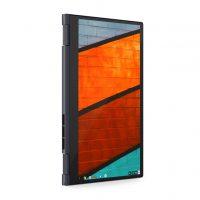 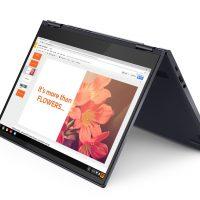 Compared to the Pixelbook, Lenovo is offering you a newer processor and a bigger screen, a better graphics chip, plus of course that full-sized USB 3.0 port and the useful memory card slot. On the other hand, Google does offer a 16 GB RAM option, along with the Pixelbook Pen which is sold separately. Still, Lenovo does have one significant advantage in this Chromebook head-to-head, and it’s something which could make all the difference in stores. 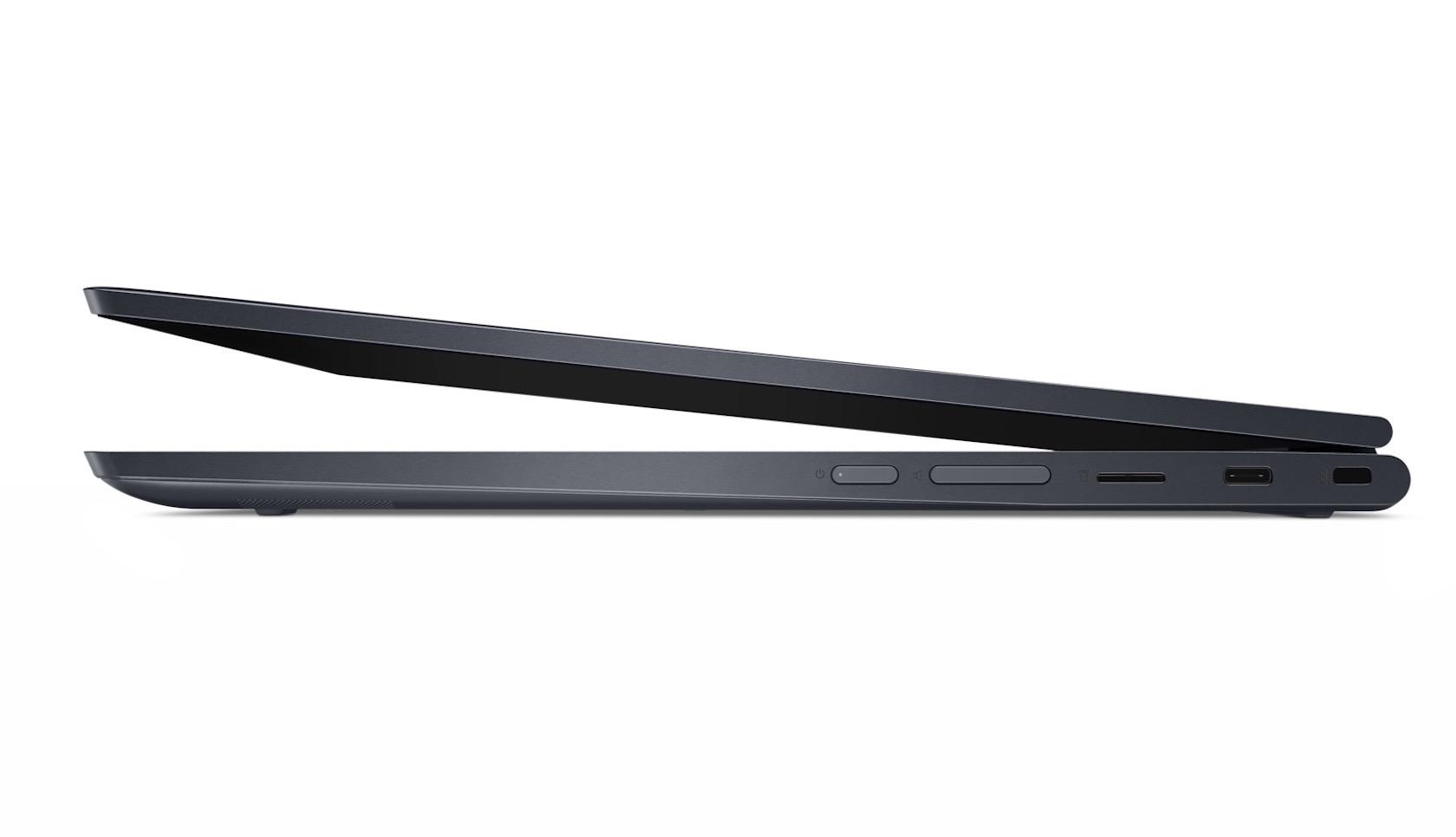 That’s the new notebook’s pricing. Where the Google Pixelbook kicks off at $749.99, Lenovo’s Yoga Chromebook will start at just $599. Considering there are plenty of people who loved the idea of a premium Chrome OS experience, but blanched at the Pixelbook’s premium cost, we suspect Lenovo may well be onto a winner. Expect it to arrive on store shelves in October 2018. 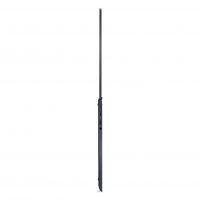 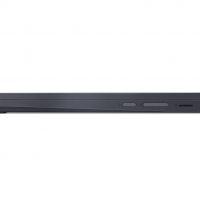 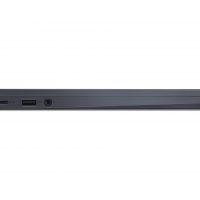 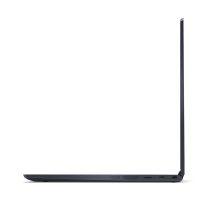 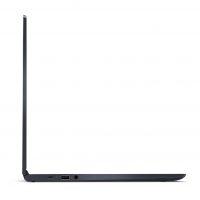 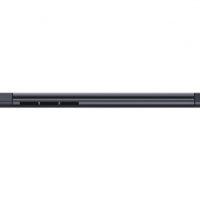 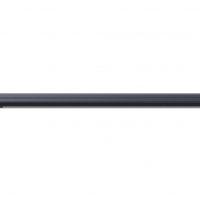 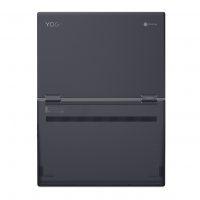 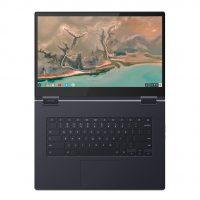