Lenovo has introduced its new VIBE K5 Plus smartphone, a relatively inexpensive offering packing a 5-inch display and an octa-core processor. While the phone won’t be competing with the high-end offerings out there, it brings with it some notable features, and also includes some of Lenovo’s own software, making it a good option for individuals using one of Lenovo’s laptops.

The Lenovo VIBE K5 Plus is a modest smartphone with a premium design, bringing with it a 5-inch wide-view full HD display and a Qualcomm Snapdragon 616 octa-core processor. Storage is mid-range at 16GB, though there’s the option for expanding it with up to a 32GB microSD card. The battery is a user-replaceable 2750mAh capacity offering.

Audio is one of the more notable aspects of the phone, with it offering Dolby Atmos and dual rear speakers for what Lenovo says is a “remarkable sound quality.” Around back lies a 13-megapixel camera with auto-focus and an LED flash. The front has a more modest 5-megapixel fixed-focus camera for selfies and such.

As far as software goes, the VIBE K5 Plus features some sharing and productivity apps, including SHAREit and SNAPit. The design, meanwhile, is sleek thanks to an aluminum style and two color options: Champagne Gold and Platinum Silver. The handset is 8.2mm thick and weighs 142 grams.

The Lenovo VIBE K5 Plus will launch in Lenovo’s smartphone markets for $149 USD. A less powerful non-Plus model will also launch for $129 USD. 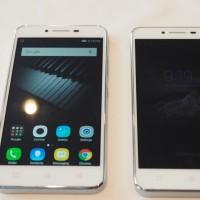 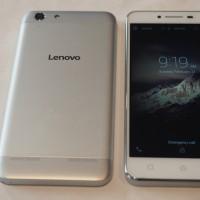 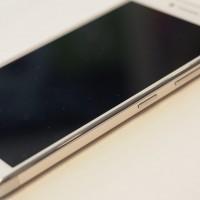 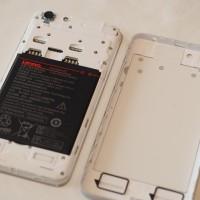 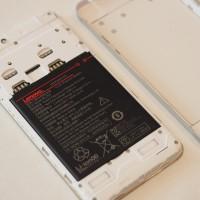