Lenovo has taken the wraps off a new entry-level workstation: the ThinkStation P320. This desktop PC is VR-ready certified and, per Lenovo’s announcement, ‘designed for power users.’ Both a full-size tower and a small-form-factor PC will be offered starting next month; in addition to its powerful hardware, the ThinkStation P320 is GreenGuard-certified and Energy Star-qualified, among other things.

The ThinkStation P320 is designed to meet the needs of demanding users — and VR gamers — without breaking the bank, relatively speaking. Buyers are given a fair degree of customization options, including four different Intel processor choices: the i3/i5/i7 and the Xeon E3-1200 v6. This is joined by suitable graphics cards options. 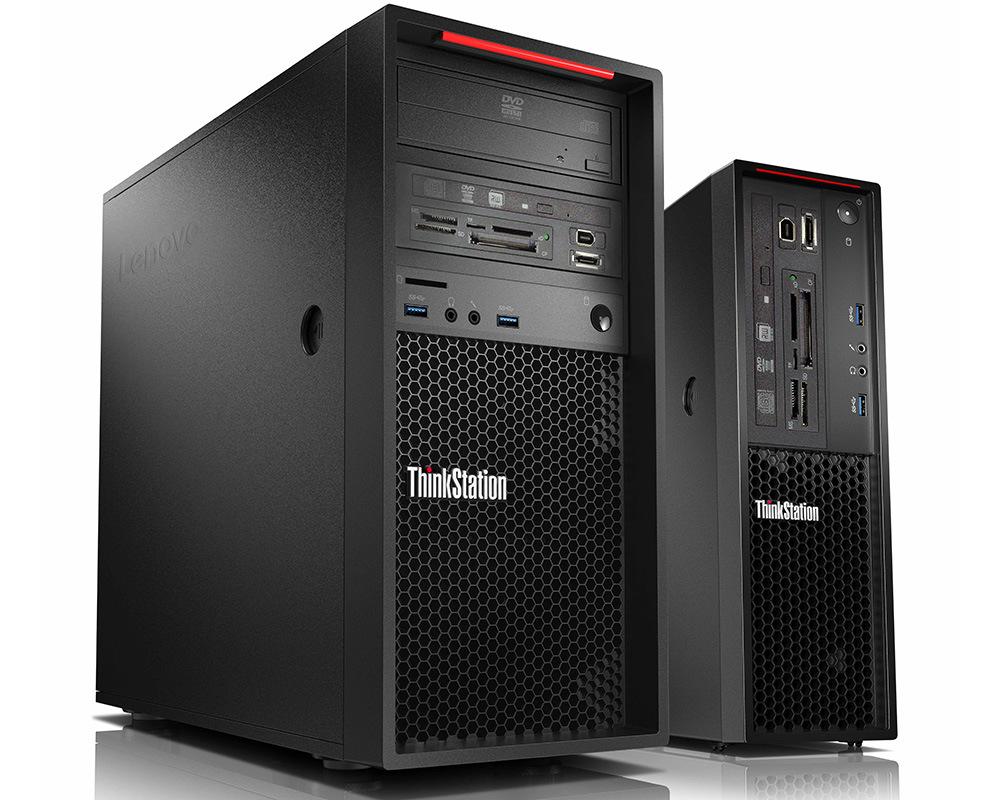 Lenovo will offer the P320 with Ubuntu and RHEL Linux support, Windows 7 Pro 64-bit, and Windows 10 Pro 64-bit. Ports are numerous, and include a pair of USB 3.0, a microphone port, a headphone port, eSATA, and 1394 IEEE Firewire. There’s also an optional 29-in-1 media card reader or an optional 9-in-1 card reader.

That’s just the front however, with the back including a large array of additional options, such as four more USB 3.0 ports and a pair of USB 2.0 ports, an optional serial port, VGA, DisplayPort, Ethernet, as well as audio in/out and microphone-in. Wireless connectivity, meanwhile, includes 802.11 b/g/n, 2.4GHz WiFi+Bluetooth 4.0, and Intel Dual Band Wireless-AC 8265.