One of the best business ultraportable product lines on the market, Lenovo’s ThinkPad X Series, was recently updated with a new model: the ThinkPad X280. First introduced during CES 2018, this new model brings the same aesthetic of the ThinkPad X notebooks before it, but with updated hardware and features to match modern needs. As with past models, the X280 isn’t cheap, and so it begs the question: is it worth the cost to upgrade?

The ThinkPad X280 retains the X270’s spirit, but packs it into a slimmer, lighter body. The bezels are chunky, the red TrackPoint breaks up the otherwise monotonous black color scheme, and the surface has a soft, rubberized matte texture. There’s no world in which you’d mistake the X280 for anything other than a ThinkPad.

Jumping straight to the X280’s best features, we see that it is 20-percent lighter than the previous model, clocking in at less than 2.5lbs. Lenovo has also managed to shave the laptop’s width to 17mm, making it 15-percent thinner than the last model. Among the new features is USB-C side mechanical docking support for the ThinkPad Pro Dock, as well as the addition of 8th-generation Intel quad-core processors. 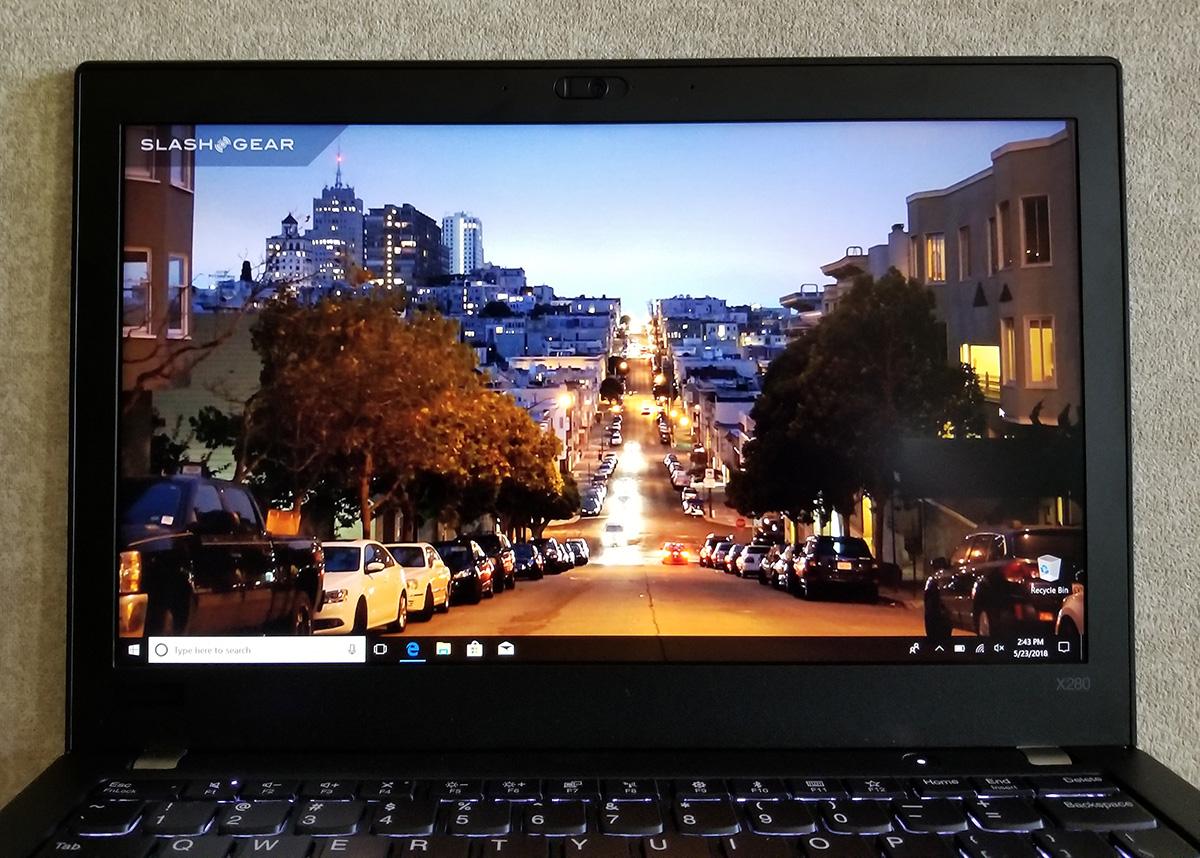 The company paid attention to some smaller features, adding a privacy switch called the ThinkShutter to the model’s webcam. As well, the X280 has Match-in-Sensor architecture with the laptop’s fingerprint reader. As we’ve come to expect from Lenovo, the X280 is also durable with a MIL-SPEC 810G certification.

Lenovo has once again included the iconic red TrackPoint and classic trackpad design in its latest X Series business notebook. However, the system is much lighter than the ThinkPads of old, clocking in at 0.67-inches with the lid closed and just under 2.5lbs. The model includes an “anti-fry” protection feature that prevents third-party accessories from damaging the laptop.

Users also get access to rapid charging technology, a feature simply called Rapid Charge, that can bring the laptop’s battery from 0% to 80% in a single hour. We were impressed with the laptop’s ability to hold a charge when in standby; after sitting unused for a week, the battery experienced only a very slight charge decrease. 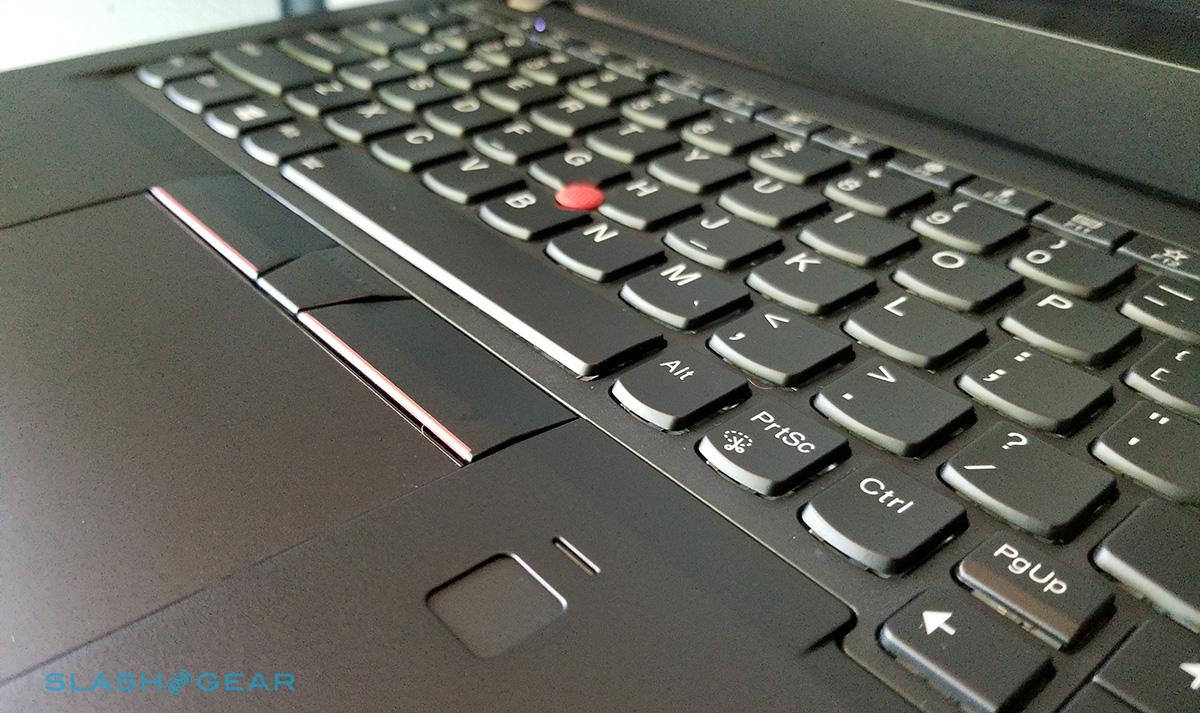 Given the X280’s position as a business laptop, it’s not surprising that Lenovo once again set its sights on security. The aforementioned Match-in-Sensor technology is a more secure fingerprint analysis method versus Match-in-Host tech. According to the company, this new feature isolates the fingerprint enrollment, storage, and matching data in the sensor module for extra protection.

As far as ports go, connectivity is slim, though still sufficient enough for many users on-the-go. In addition to Thunderbolt 3 and a USB-C 3.1 port, the model has a USB-A 3.0 port, HDMI-out, an Ethernet extension, and an audio combo jack. There’s also an always-on USB port for powering devices when the lid is closed, as well as a smart card and optional micro SIM.

Performance was excellent at all times during the review. Our particular model features an 8th-gen Core i5-8250 processor, though Lenovo offers the model with up to a Core i7-8650U. 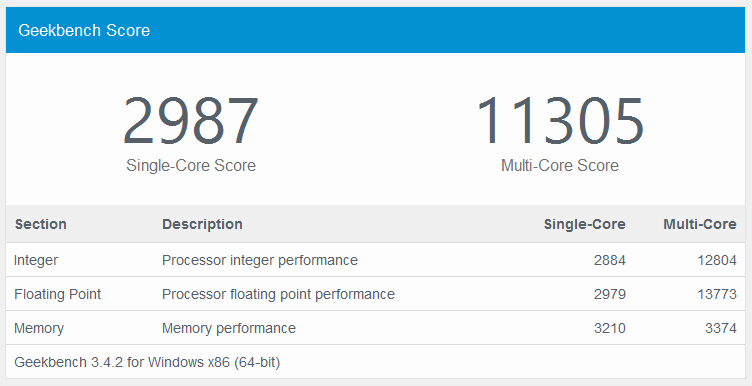 Display quality is excellent for a Full HD screen, but it should be noted that the X280 isn’t offered with a 4K option. The limitation isn’t a big deal for most business users who are office, rather than design, focused, but the lack of a UHD offering makes the X280 less than appealing for photographers, graphic designers, and those who work with video.

Is the X280 worth the upgrade? That depends on what you’re expecting. The latest model is wonderfully thin and light, but the change comes with some compromises that won’t sit well with all users. The full-size Ethernet port is gone, for example, and the X Series known for its hot-swappable second battery is no more.

Before lamenting, though, remember that Lenovo packed Rapid Charge tech into this model, and the ability to completely charge it in a little over an hour means a second battery isn’t quite as necessary. Still, it should be a point of consideration for frequent travelers who venture far from available power outlets. 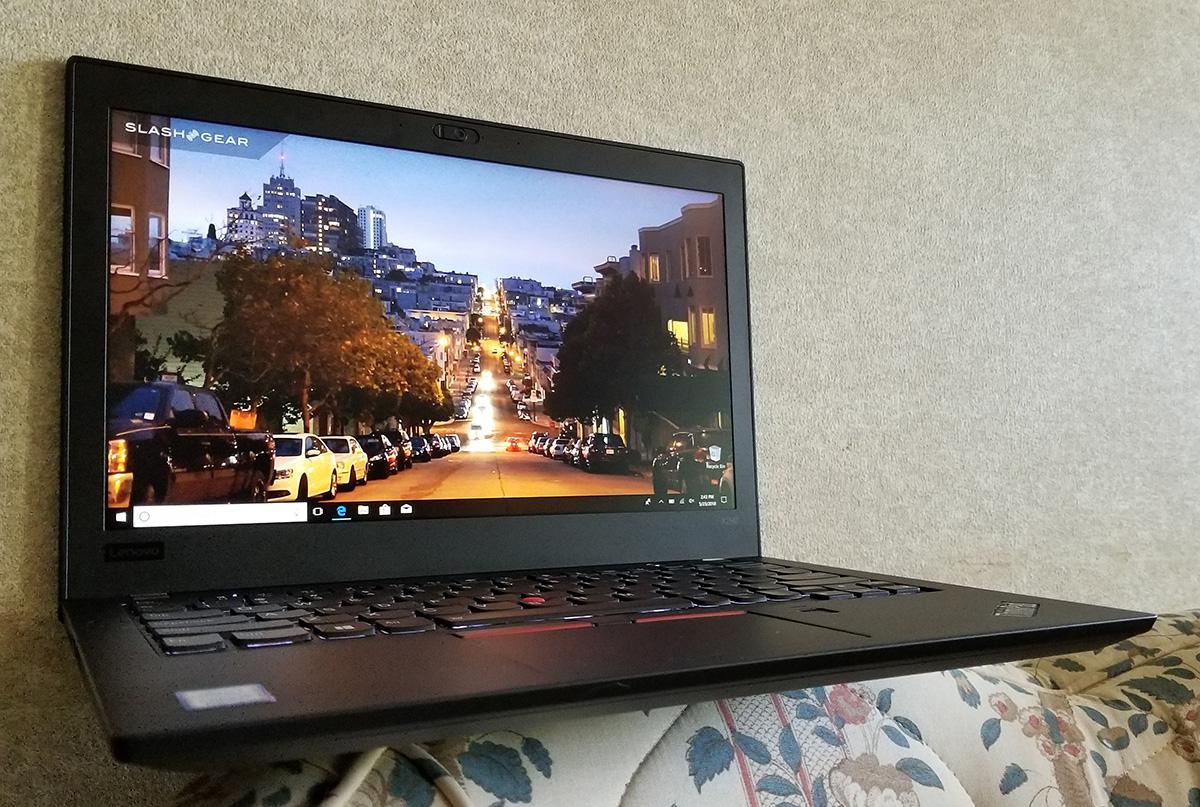 Existing X Series customers are likely to be split over the new X280 model. The loss of an Ethernet port and second hot swappable battery will no doubt upset some customers, but many won’t miss them and the many improvements are, in my opinion, worth the compromise.

The X280 sheds the boxy nature of the X270, adding a webcam cover, better fingerprint placement and security, better hardware, excellent battery performance, and a more modern port array. If you’re in the market for a business laptop, the ThinkPad X280 is certainly a model worth considering. Available now from Lenovo starting at $884 USD.