Many of Lenovo’s ThinkPad laptops are targeted at business users, but some or better tailored to the task than others, and standing among that latter group is a new trio of notebooks in the T-series lineup: the T450, T450s, and the T550. All three boast a larger roster of hardware options, allowing users to tailor the machines to meet their needs (high storage, large RAM, etc.) without settling for lesser durability or a thicker profile. We’ve got all the details on all three after the jump!

Starting with the ThinkPad 450, featured in the image above (and in the gallery below), users will get a 14-inch display available in both 1366 x 768 and 1600 x 900 resolution options (touchscreen is available at the higher resolution). Under the hood lies fifth-generation Intel Core i processors, and both HDD and SSD storage options are available. Weight is moderate, starting at 4lbs. 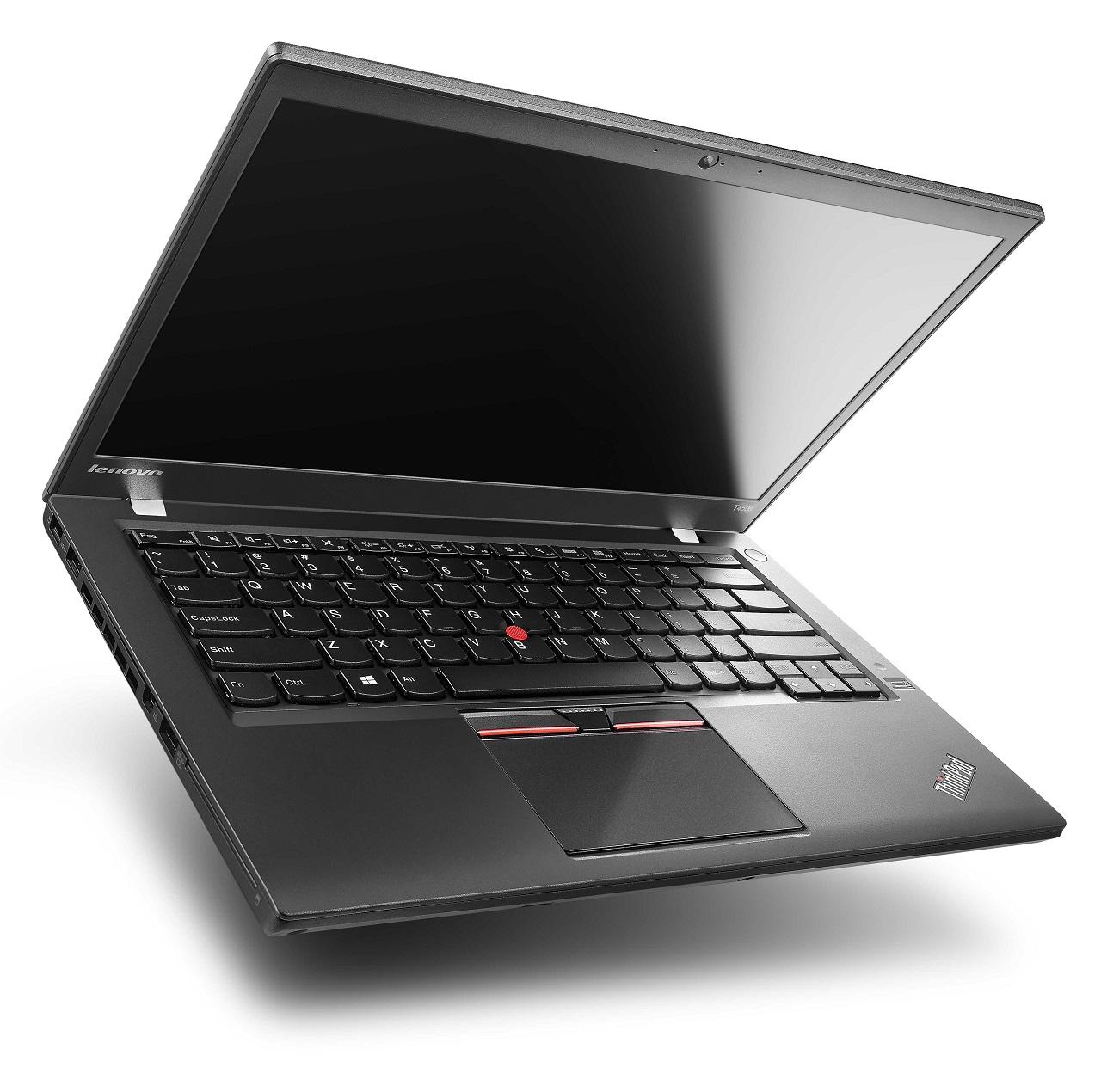 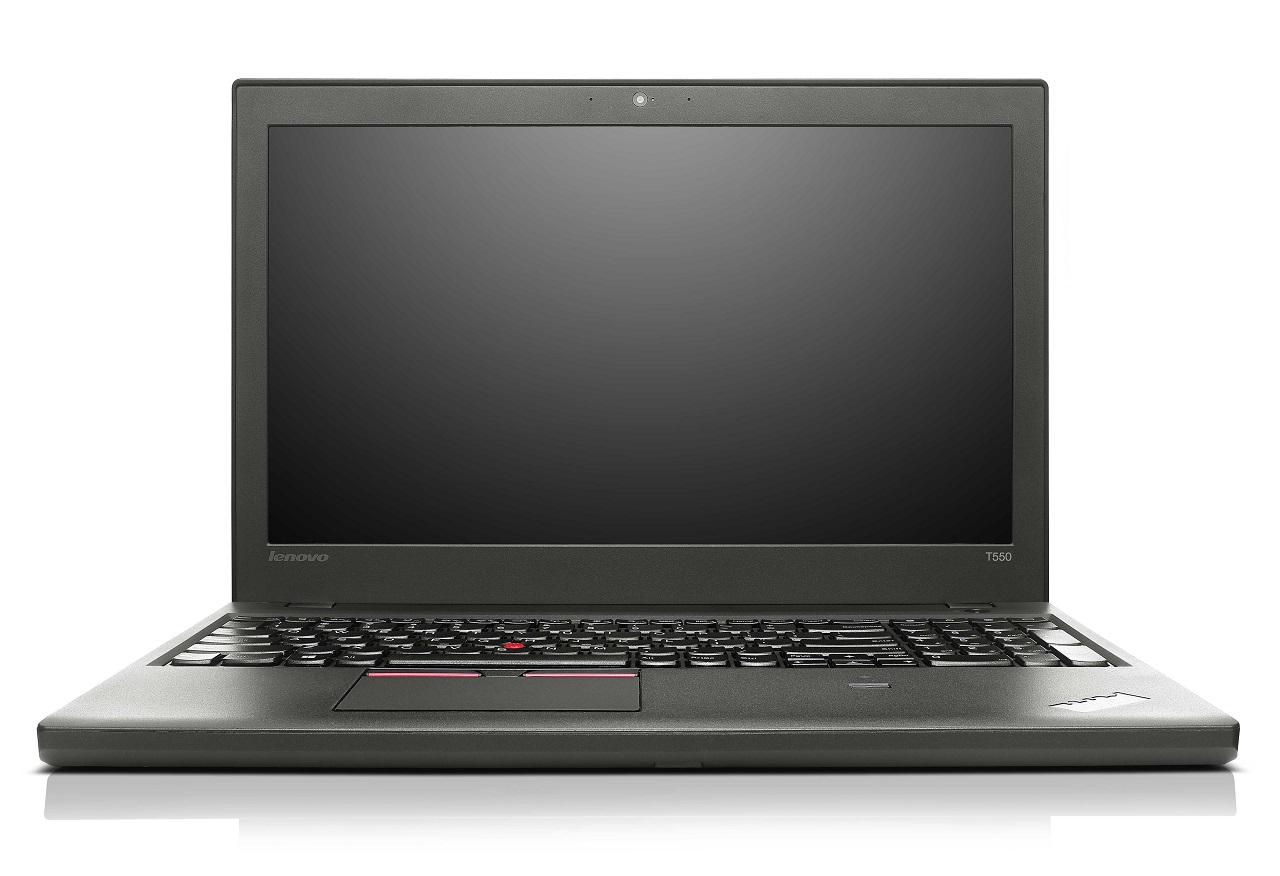 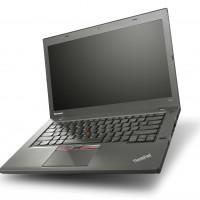 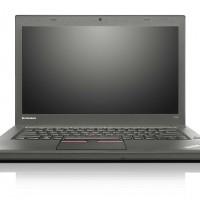 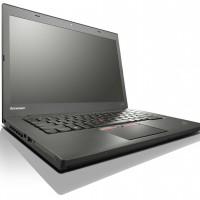 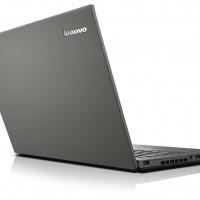 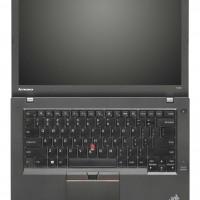 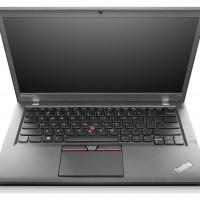 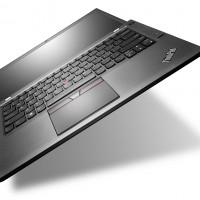 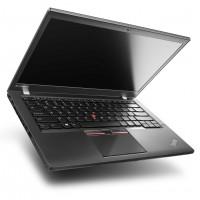 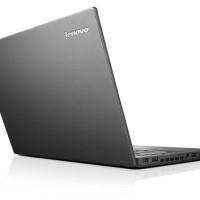 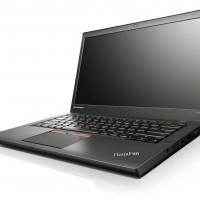 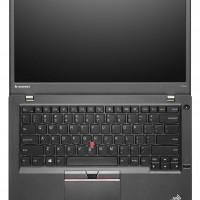 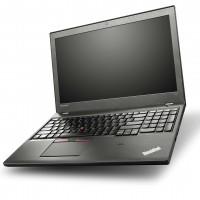 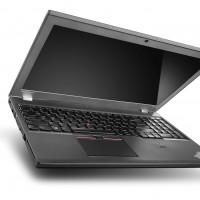 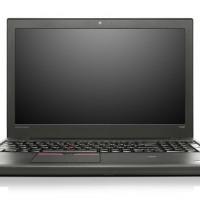 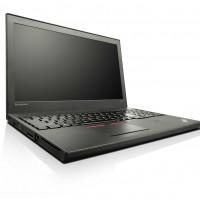 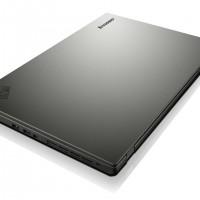 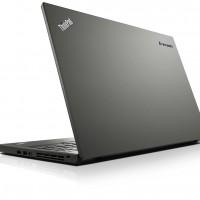