Lenovo ThinkPad Retro isn’t real – but it could be

Lenovo’s Vice President of Corporate Identity and Design David Hill teases a retro-inspired ThinkPad notebook. And the crowd goes wild. The design language originated back in 1992 by designer Richard Sapper here is mixed with a machine with new interior, high-end hardware, and what we can assume will be the newest in new Windows 10 software. While Hill hasn’t confirmed the existence of this ThinkPad Retro notebook, he’s certainly made a good case for it to exist. If ThinkPad fans have anything to say about it, the ThinkPad Retro will soon be on its way.

This mock-up may become the real thing sooner than you think. Hill himself worked on it, and today he’s presenting it as a real possibility for an actual piece of hardware released to the masses. Look at the details here and see if you’d be all about it. 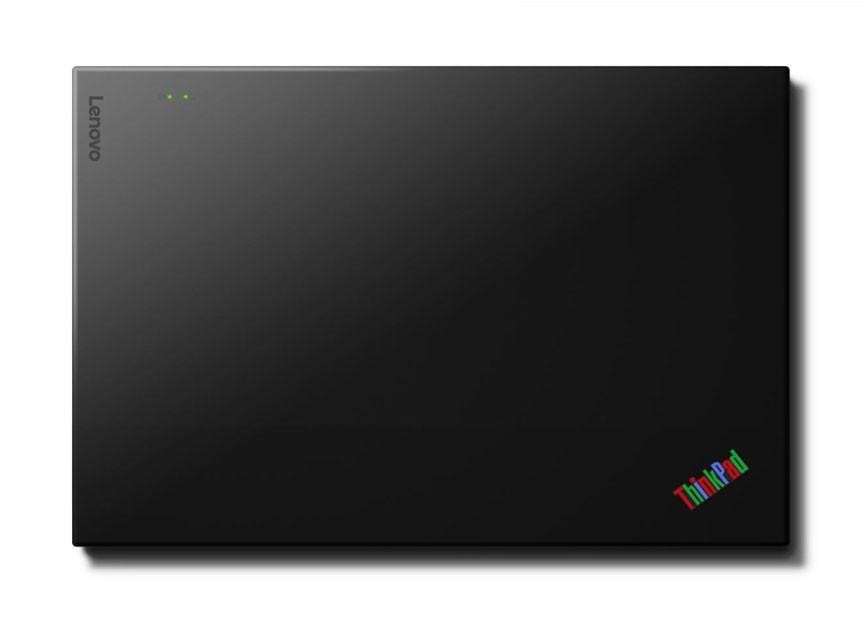 As Hill describes it, this ThinkPad from Lenovo would include a blue enter key. That’s important.

the retro ThinkPad would also have a multi-color ThinkPad logo both inside and out, making absolutely certain that everyone around you knows where your loyalties lie. 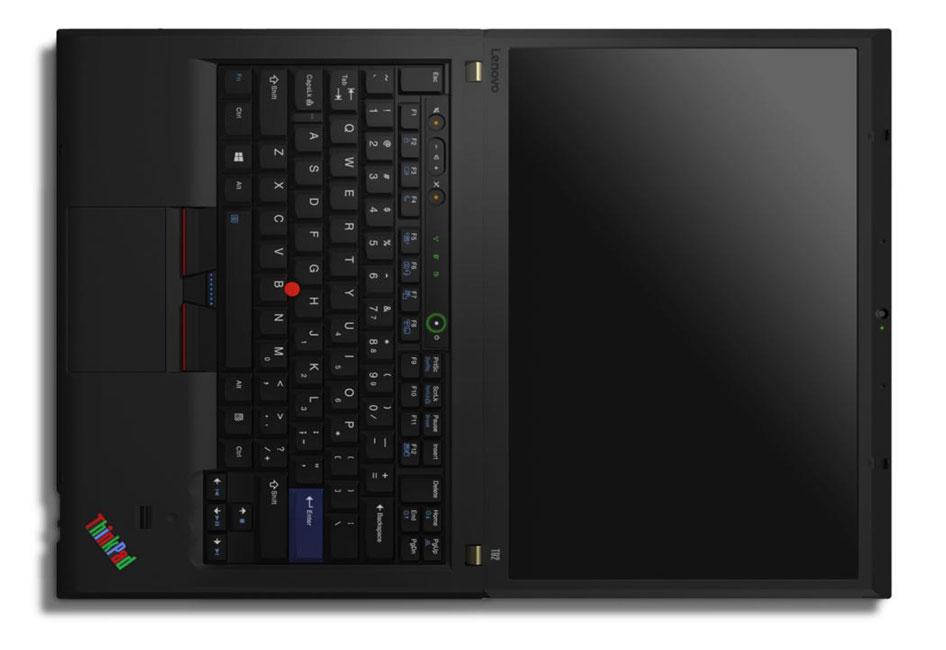 Inside is a 7-row classic keyboard and a 16:10 aspect ratio display. You’ll notice a set of exposed screws, too. 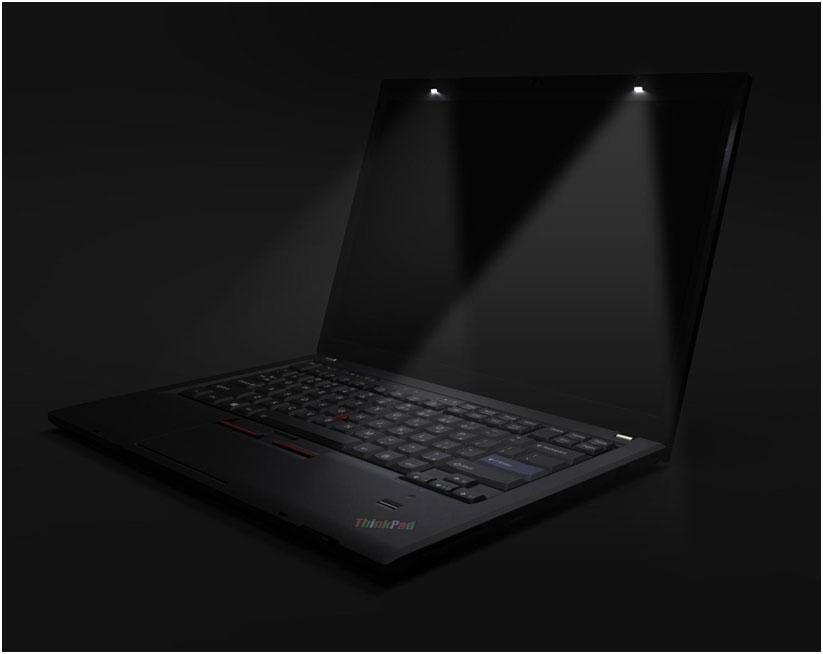 Two ThinkLights above the display, shining down upon the keyboard. A notebook that’s not too thick, and not to thin at 18mm.

This isn’t the sort of ThinkPad just anyone would buy. “For a while now I’ve been exploring the idea of introducing a very unique ThinkPad model,” said Hill.

“Think of it like stepping into a time machine and landing in 1992, but armed with today’s technology.” 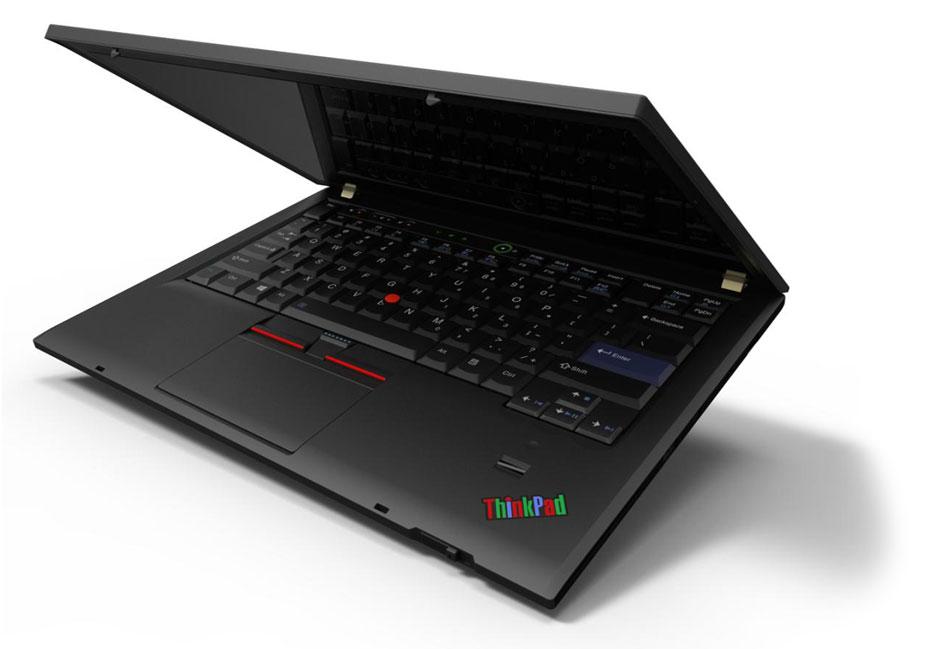 “Although not for everyone, I’m certain there’s a group of people who would stand in line to purchase such a special ThinkPad model.”

Hill says that while he “can’t promise anything at this point,” there’s always a chance. 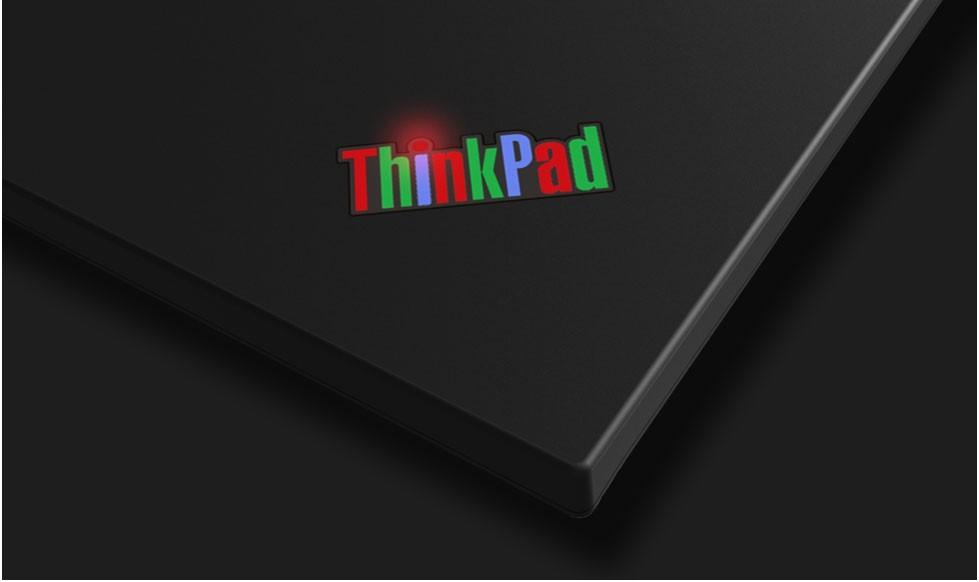 Hill suggests that users suggest improvements or lend their support for the release of this device in the Lenovo blog. Sound like a good idea to you?