Lenovo has a new VR-Ready certified notebook, and while the ThinkPad P52 mobile workstation may not look much different from its ThinkPad siblings, there’s a whole lot going on under the hood. The 15-inch notebook is targeted at mobile workers who need more GPU grunt for their everyday tasks, including AR and VR content creation.

So, inside there’s the option to spec up to 8th Gen Intel Xeon hexa-core CPUs, and up to NVIDIA Quadro P3200 graphics. You can have up to 128 GB of DDR4 memory, too, and max out the ThinkPad P52 with as much as 6 TB of storage.

That should mean no problem powering external virtual reality headsets, but the ThinkPad P52’s own screen sounds like no slouch either. The 15-inch touchscreen supports up to 4K Ultra HD resolution with 10-bit color depth. There’s 400 nits of brightness, and 100-percent Adobe color gamut coverage. The regular display is a Full HD non-touch panel with 300 nits brightness and 72-percent color gamut. 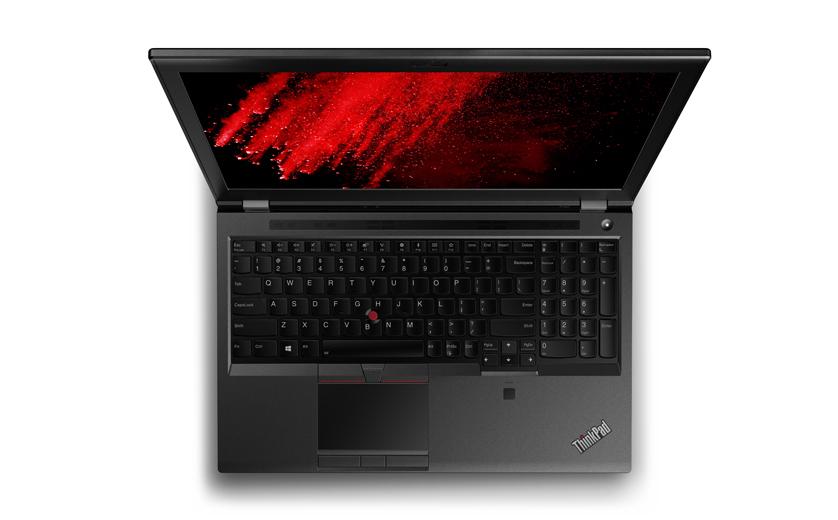 Ports include three USB-A 3.1, and two Thunderbolt 3. There’s an HDMI 2.0, and a mDP 1.4, along with a gigabit ethernet port and an SD card reader. A microphone/headphone combo jack rounds things out.

Lenovo also finds space for WiFi 802.11ac and Bluetooth 5.0, along with a 4G LTE radio option. There’s a 720p webcam and an IR camera for Windows Hello – with a “ThinkShutter” privacy shield that slides across the front – plus a fingerprint reader. The keyboard, with its familiar red navigation nub, is backlit and spill resistant, and has a separate numeric keypad. 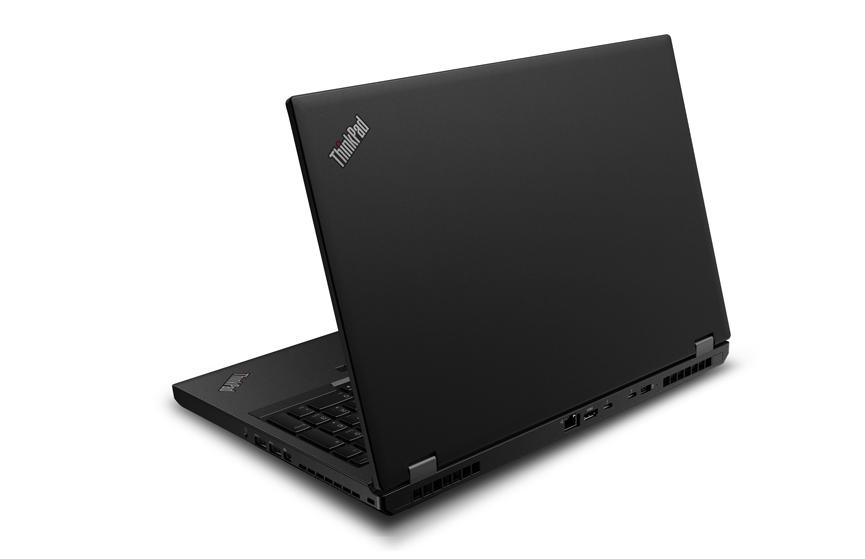 As for the battery, that’s a 6 cell, 90 WHr pack. Lenovo isn’t saying how long it will last, mind; you’ll probably want to plug in if you’re doing serious VR/AR work. There’s also a new ThinkPad Thunderbolt Workstation Dock, which supplies both power and more ports for your desk. Sales of the ThinkPad P52 will kick off later this month, with pricing to be announced closer to that point. 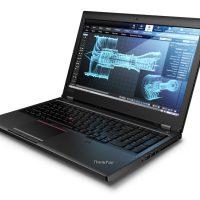 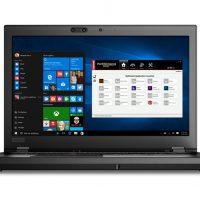 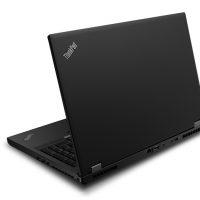 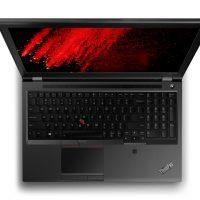 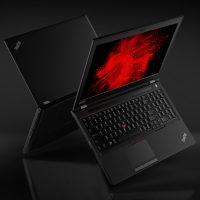