There is no one PC that works for every kind of user. There are some who are ready to pay whatever it takes to get the most powerful hardware possible. Others are prepared to sacrifice the latter to make sure they have something left for a rainy day. The holy grail of affordable yet powerful computer hasn’t been made yet to everyone’s satisfaction but Lenovo is attempting to offer one for business users. The new ThinkPad L390 and ThinkPad L390 Yoga laptops promise to take enterprise security seriously without seriously hurting your budget.

You might think that those words would mean that Lenovo skimped on the power just to appeal to “price-sensitive business customers and professional consumers”. On the contrary, these two new L series computers are noted to be the first of their kind to run on 8th gen Intel Core processors, ranging from the i3 to a vPro-enabled i5 to, of course, the i7. That’s paired with up to 32 GB of DDR4 RAM and up to 512 GB PCIe SSD storage. 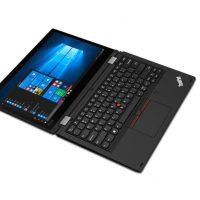 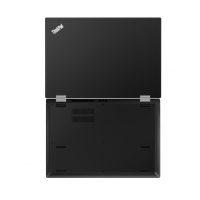 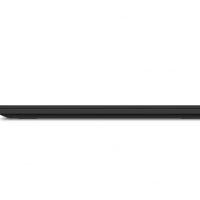 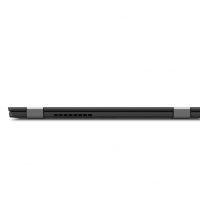 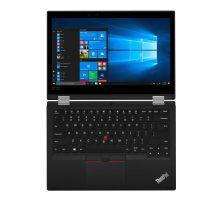 The two are nearly identical. The Lenovo ThinkPad L390, like its Yoga twin, sports a 13.3-inch 1920×1080 Full HD IPS display. It has a standard with an option to have it backlit with white LED. It can even lay flat at 180-degrees, something you’d expect more from a Yoga brand.

The ThinkPad L390 Yoga, however, does have one key feature that sets it apart from its sibling. It has a garaged ThinkPad Pen Pro stylus, which means you won’t have to worry about it getting lost somewhere in your bag. 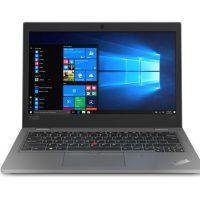 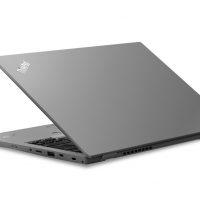 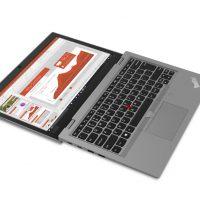 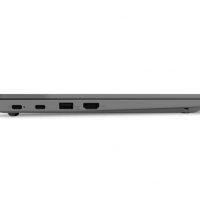 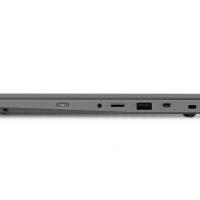 What Lenovo really wants to emphasize with these two new ThinkPads is how business-oriented they are when it comes to security and reliability. Those include, for example, an IR camera on the ThinkPad L390 Yoga for Windows Hello, fingerprint scanners on both laptops, and MIL-SPEC ruggedness for survivability. All for just $659 for the Lenovo ThinkPad L390 and $889 for the Lenovo ThinkPad L390 Yoga. Both will be available in silver and black options starting this month.