In addition to the S660 unveiled today, Lenovo has also introduced its S850 and S860 smartphones, both of which bring quad-core processors and their own special something to the table. The S850 boasts a glass body, while the S860 has bragging rights to exceptionally long battery life.

Starting with the Lenovo S850, this smartphone offering is of the fashionable variety, aimed at those who want a stylish phone. As such, it is constructed with an all-glass exterior, and measures in at 0.32-inches thin. When it launches ($269 USD), the S850 will be available in white and pink.

And moving on to the Lenovo S860, this phone is most notable for its exceptionally long battery life — up to 40 days in standby and 43 hours of talk time, depending on whether the user is on 2G or 3G. The phone is a tad thicker than Lenovo’s other phones announced today at 0.4-inches thin, but such is expected given the 4000mAh battery. 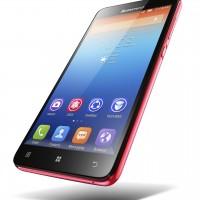 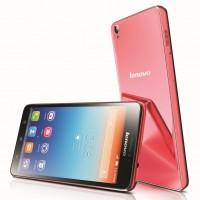 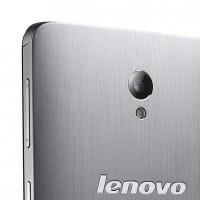 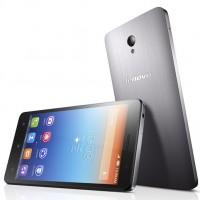 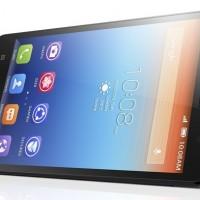