Lenovo Pocket Projector Review — a 110″ display in your bag

Lenovo has tablets with built-in projectors, but that’s not practical for some. If you want to enjoy the same kind of projector sans the entire tablet arrangement, there’s the new Lenovo Pocket Projector. As the name suggests, this newly launched projector is small…small enough to fit in many pockets, and definitely small enough to fit in whatever bag you’re using. Is the image quality worth it, though? Read our review to find out!

The Lenovo Pocket Project is small at 4.72″ x 4.33″ x 1.16″, and features a slightly tapered body split more or less in half — the side with the lens, focus ring, speaker, and microSD card slot is hinged, and can be lifted to whatever degree you’d like up to completely vertical. This half is made of a rubber-like material that’s somewhat soft to the touch. It lacks the “stickiness” of many rubber-ish materials, though it does still pick up lint and dust somewhat generously, as you can see in the lens photo below.

The other half has a cross-shaped control button on the top with a selection button in the middle and a back button to the side. The projector’s various ports, minus the microSD slot, is located on the rear of this half — the micro USB port for powering the projector, the power button itself, and a 3.5mm audio jack. Finally, there are three small rubber feet on the underside along the front edge compensating for the device’s slight taper. a G-sensor, up to 3 hours of battery life, a pair of 1W speakers, and a weight of 0.4lbs. 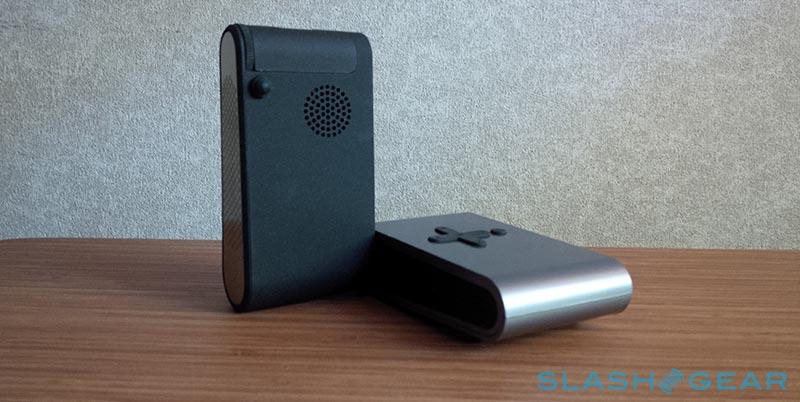 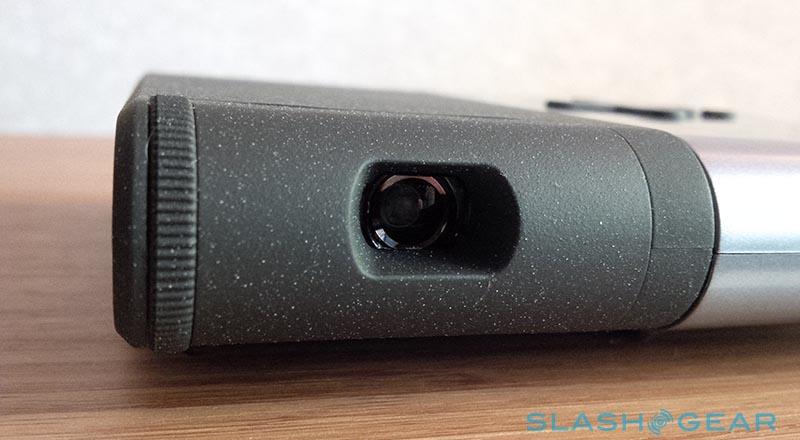 On the upside, though, using the built-in software is a piece of cake, and no remote is required, as there’s a cross pad on the top of the projector. The projector includes instructions for connecting to a Mac, iOS device, Android device, and Windows system. I personally used it with a MacBook Air over Airplay — it was a simple after setting up WiFi, which was the trickiest part.

It sounds more complicated than it was — it only took a couple minutes — but it’s definitely not straight forward enough that someone tech-illiterate could do it without feeling a bit lost. In addition to AirPlay, users can send content via Miracast or DLNA, plus, of course, there’s the microSD card slot for a physical card.

The image quality is great as long as the room is completely dark; because the projector is outputting 50 lumen, it’s not bright enough to use during the day, nor even in a room where there are a couple lamps on. The darker, the better. If you’re okay with that, the Lenovo Pocket Projector is a cheap way to get a great product, and it’s more than suitable for watching movies at home, taking videos into the classroom, and business meetings where a small display won’t do.

The Lenovo Pocket Projector is great for what it is — a small, highly portable projector capable of casting a large display. As long as you’re not expecting a projector suitable for daytime use, and you understand this is a pocket projector and therefore some sacrifices are made in areas like mounting options, you’ll find this model great for what it is, particularly in comparison to other pico/pocket projectors on the market. 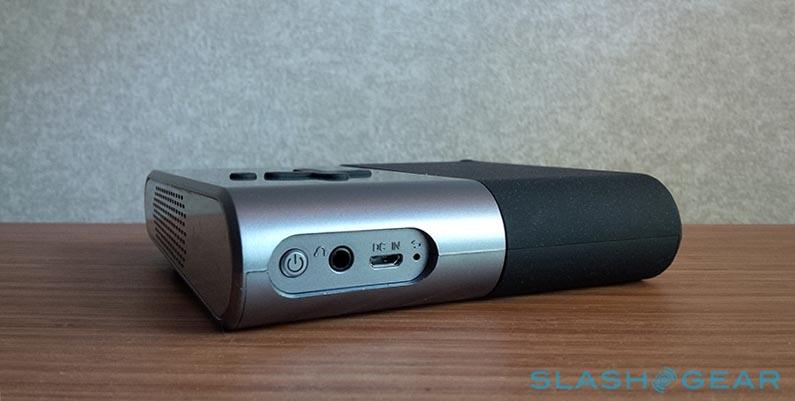 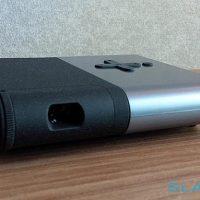 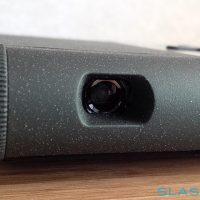 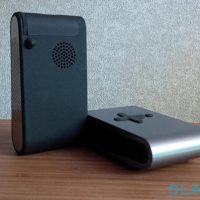 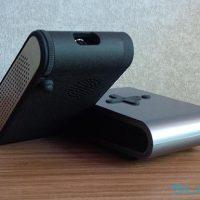 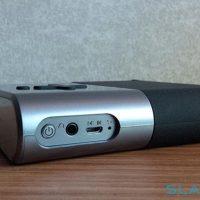 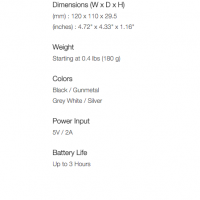 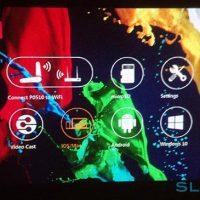