The now Lenovo-owned Motorola has been responsible for a number of high-quality mid-range Android devices, including the Moto G and Moto Z. There’s been whispers of a successor for some now, and the latest leaks peg it as the upcoming Moto M. There’s no word on when it will be released, but the specs were just published this week, and there’s one detail that really jumps out: a massive 5,100mAh battery.

To compare that with the most recent flagship smartphones, a battery of that size would be over 75% larger than the iPhone 7 Plus’, and roughly 47% larger than Google’s new Pixel XL. It’s enough to give the Moto M several weeks of standby time, depending on usage, of course. 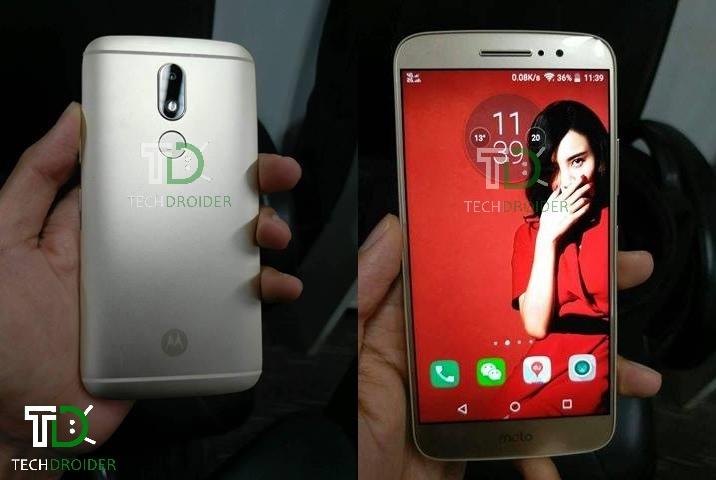 The remaining specs indicate the device will still be firmly in the price-friendly, mid-range Android segment, which also means there won’t be any cutting-edge juice-sucking features to rapidly drain that large battery.

The Moto M is expected to run the octa-core 2.0 GHz Snapdragon 625 processor from Qualcomm, paired with up to 4GB of RAM and 64GB of internal storage. There’s also microSD card support up to 128GB, Android 6.0 Marshmallow, an all-metal unibody, and even a fingerprint sensor on the rear, a first for a Motorola smartphone. 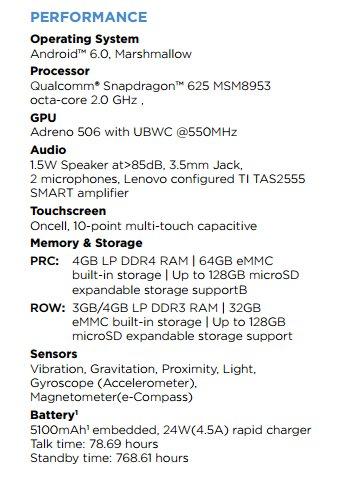 And to keep that battery charged in a reasonable time, the phone will ship with a 4.5A rapid charger. According to Krispitech, the Moto M will launch in December, but that remains unconfirmed. However, a phone with a 5,100mAh battery would certainly be a gift for the holidays.