Lenovo has introduced its new 2-in-1 device, the Miix 320. This model is an update to the company’s previously launched Miix 310 model, and it aims to be the highly portable workhorse the average on-the-go user needs. Lenovo points toward many types of users as the Miix 320’s targeted user base — freelancers, travelers, and the ‘meeting marathoner.’ This unveiling joins Lenovo’s newly introduced Tab 4 Series tablets and its Yoga devices.

The Miix 320 looks like a laptop when the display is attached to the keyboard, but it transforms easily into a standalone tablet, giving the best of both worlds. Lenovo says users can expect to get 10 hours of battery life from this latest model, as well as optional 4G LTE coverage if you need connectivity while out and about.

The model features a 10.1-inch display with a resolution up to 1920 x 1200 Full HD (touchscreen). The model’s processor is an Intel Atom X5 unit which is joined by Intel HD Graphics, up to 4GB of memory and up to 128GB of storage, as well as Dolby Advanced Audio, a 5MP rear-based camera and 2MP webcam. 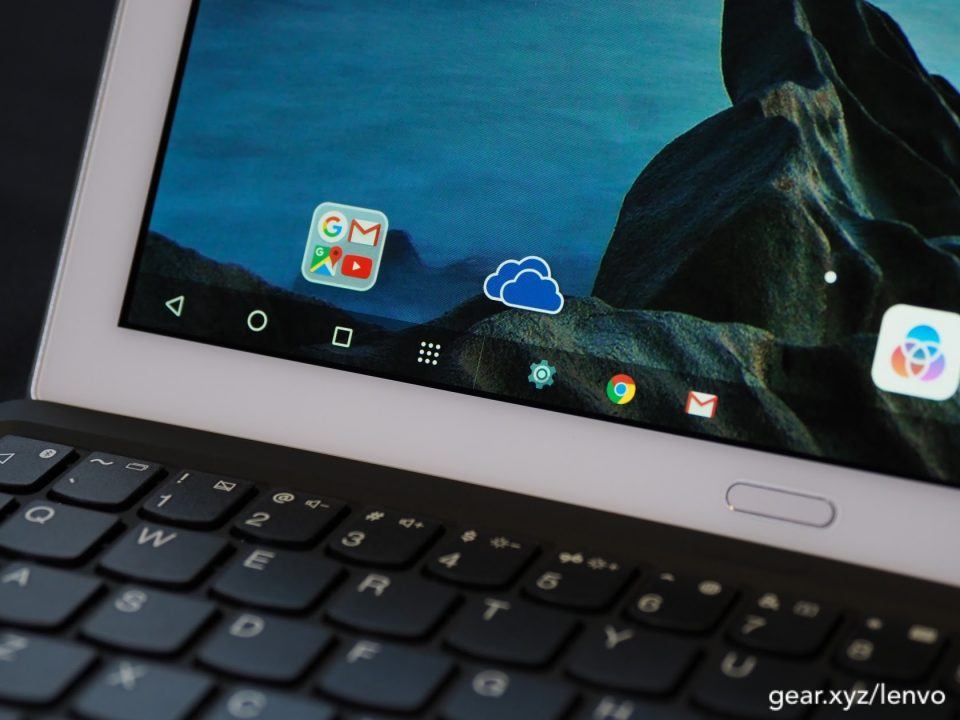 Overall, the product is svelte with a 9mm thickness as a tablet and a 17.5mm thickness as a laptop. The unit has a starting weight of just over one kilogram, or about two-and-a-quarter pounds. The model will be available in Snow White and Platinum Silver starting this April for $199.99 USD (with keyboard and without LTE). The Active Pen will be available later on starting in July 2017.