Gaming laptops aren’t usually known for their sleek styling, but the new Lenovo Legion Slim 7i aims to change that. Latest in the company’s portable gaming machines, it strikes a balance between performance – including up to Core i9 processors and GeForce RTX 20560 graphics – and portability, in an 18mm-thick anodized aluminum chassis.

Indeed, you could mistake the Legion Slim 7i for a regular consumer ultraportable at first glance, and that’s entirely by design. Inside the metal casing there’s a 15.6-inch display with a choice of Full HD 60Hz, Full HD 144Hz, or 4K 60Hz panels. 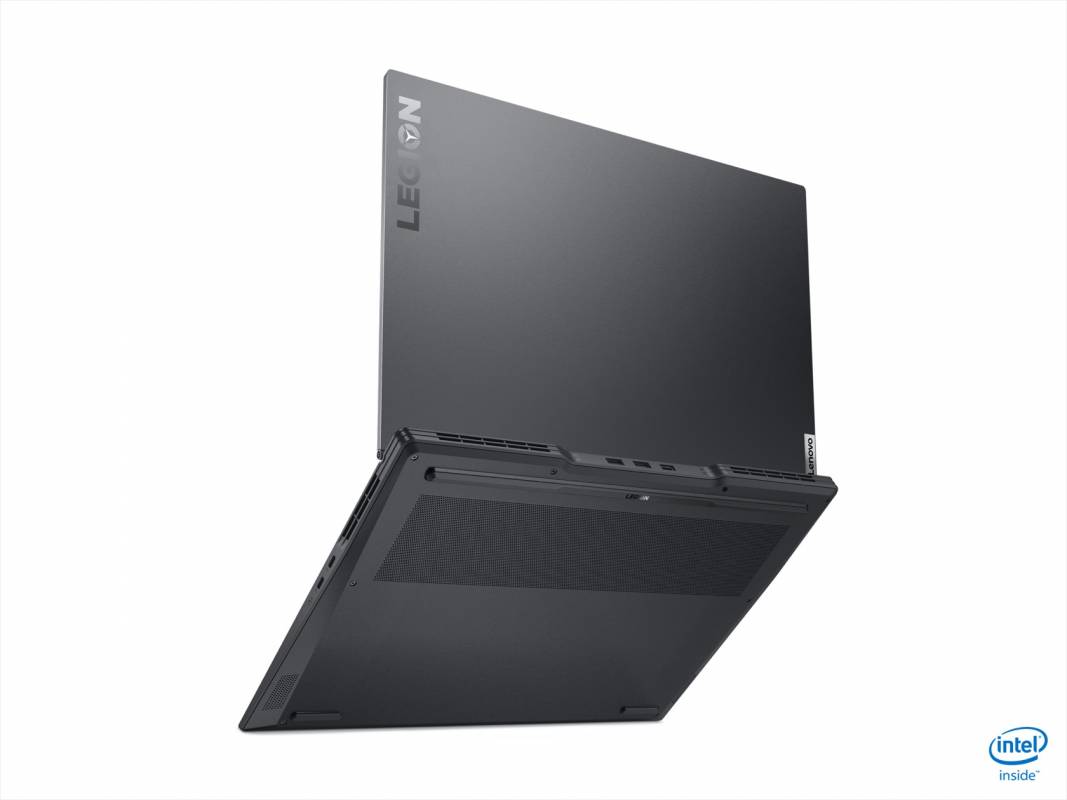 All are given a non-glossy coating, all support Dolby Vision, and all have a physical privacy shutter over their webcams. For performance, there’s up to an Intel Core i9-10980HK processor, up to 2TB of M.2 NVM PCIe SSD RAID-0 storage, and up to 32GB of 3200MHz DDR memory. Graphics are up to NVIDIA’s GeForce RTX 2060 with Max-Q.

Getting all that to work – and without throttling at the first sign of heat – in a 3.9 pound chassis took some doing, you’ll be unsurprised to hear. Lenovo uses its new ColdFront 2.0 System, with machine drilled holes over the CPU and GPU. What look at first glance like speaker grilles are actually the company’s way of boosting air intake 31-percent versus the Legion Y740Si. 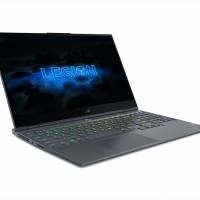 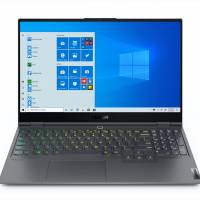 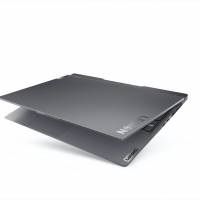 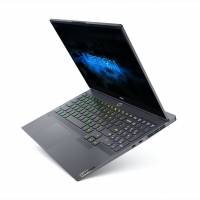 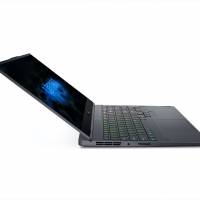 There are also bigger fans and air intake areas, a larger copper heat sink, and thicker copper fins. A 5-point thermal sensor array monitors the system temperatures and adjusts all the settings automatically for maximum performance. Dynamic Boost 1.0, meanwhile, can automatically move up to 15W of power from the CPU to the GPU when required, calculated on a frame by frame basis.

The result, Lenovo says, is a notebook that can hold up for more than nine hours of maximum clock speeds without needing to do any GPU throttling. The 71 WHr battery is good for around 7.75 hours of runtime.

Lenovo’s keyboard uses its TrueStrike mechanism, with sub-1ms response time and a new soft landing switch mechanism. That, Lenovo says, makes its 1.3mm of physical travel feel more like 1.4 or 1.5mm. There are media keys, a number pad, and full sized arrow keys too, while the trackpad has been enlarged and given a glass top. 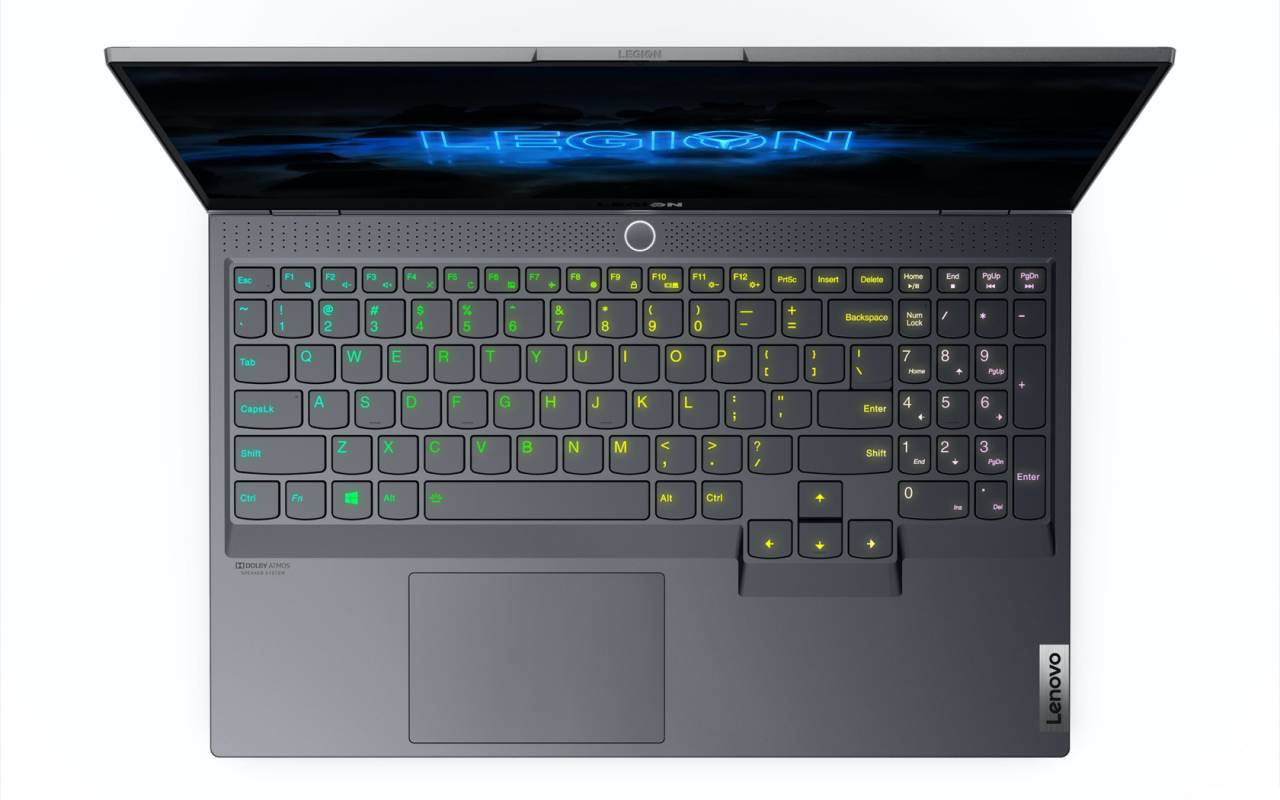 White backlighting for the keys will be standard, while Corsair iCUE individual RGB lighting will be optional. A Dolby Atmos speaker system is included, while connectivity includes two Thunderbolt, Bluetooth 5.0, and WiFi 6. The Lenovo Legion BoostStation eGPU external graphics system is optional, and will include either an NVIDIA GeForce RTX 6GB GPU or 8GB AMD RadeonTM RX 5700 XT GPU.

The Legion Slim 7i will kick off at $1,329, and will go on sale from October. Pricing for the Legion BoostStation eGPU will be confirmed closer to release. 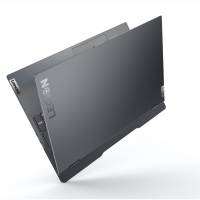 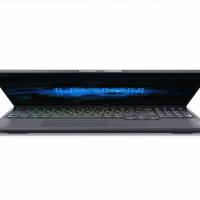 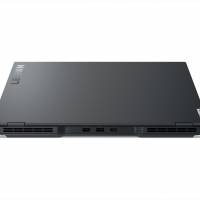 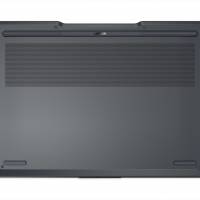 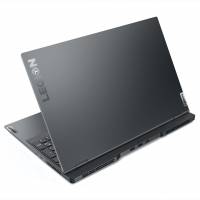