Lenovo Legion gaming phone might be arriving next month

It seemed, at least for a while, that Lenovo has silently bowed out of the smartphone market, content to let its Motorola subsidiary take over. It may not be out for the count, however, and is simply playing a different game. Leveraging its Legion brand of gaming computers and accessories, Lenovo is believed to be close to launching its own spin on a gaming phone. How close? If the official teaser is to be believed, just a few weeks from now.

Lenovo hasn’t exactly tried grabbing attention on the smartphone market for quite a while now, though it still has a lingering presence when it comes to the smaller Android tablet corner. There have been rumors that it’s preparing one big splash and we got a preview of what kind of splash that will be.

This Lenovo Legion phone probably won’t pique interest through specs alone. Given it’s intended to be a serious gaming phone, the specs are probably already written in stone. One of the two things that will set it apart is the cooling system, expected to involve both active and liquid methods, to achieve the claim of outperforming any other Snapdragon 865 phone.

The other unique factor is its design. No, not an overabundance of RGB LEDs. The placement of the Legion logo and the popup camera at the side hints that this phone is expected to be used as a gaming handheld most of the time. It’s a self-fulfilling prophecy, of course, considering its buyers will mostly be mobile gamers. 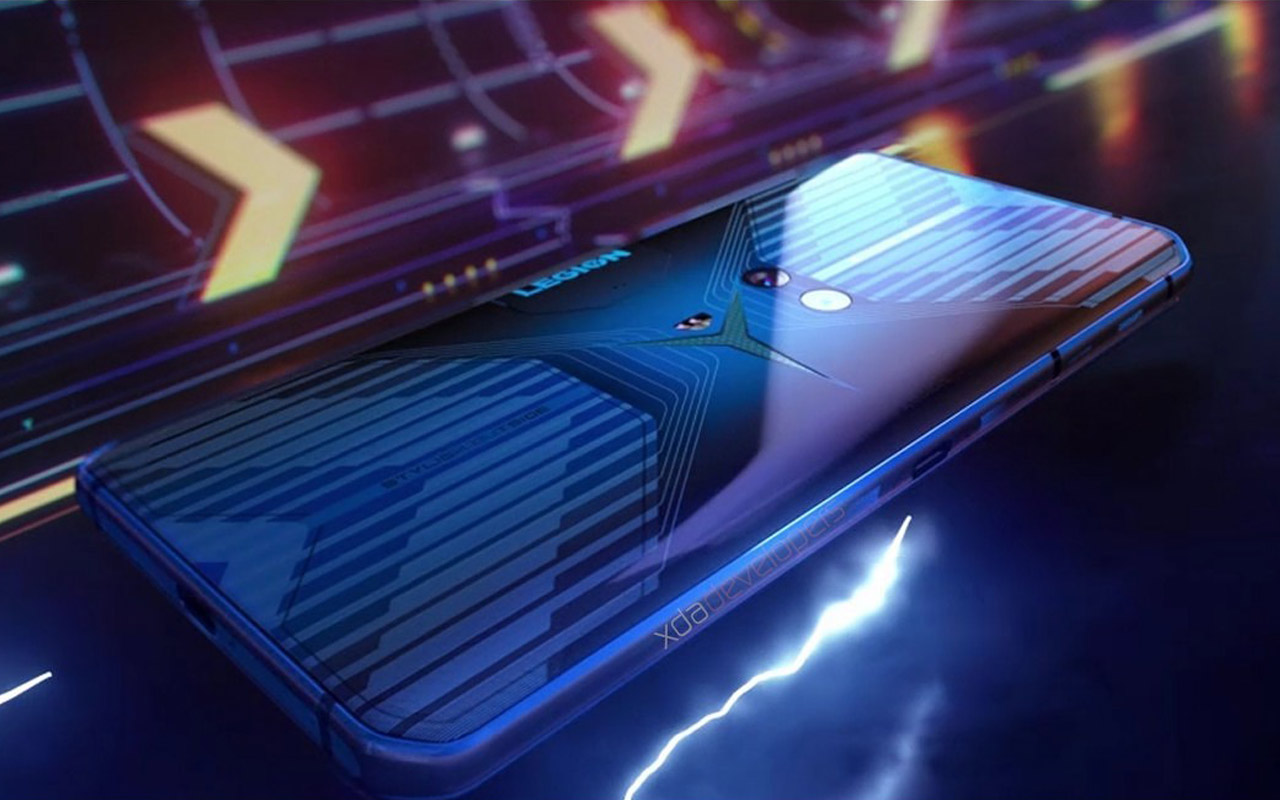 Whether the Lenovo Legion has anything different to offer form the ASUS ROGs, Razers, Red Magics, and Black Sharks of the market, we might find out soon enough. No date has been given yet but Lenovo is asking curious onlookers and fans to keep their eye out for an event this July.