Joining its newly launched Legion Y740S gaming laptop is Lenovo’s lineup of gaming accessories and other products for the 2020 year. Most notable among the new offerings is Lenovo’s first eGPU, the Legion BoostStation. Joining the lineup are three new gaming monitors, two gaming mouse models, and an RGB gaming keyboard, the first models of which will arrive starting in March.

First up is Lenovo’s new K300 RGB gaming keyboard, an entry-level full-size keyboard with a compact size made specifically for gamers. In addition to providing a nice tactile feel, the keys feature anti-ghosting and there’s a 24-key programmable rollover membrane. The model sports five dynamic RGB lighting zones and a splash-resistant design.

The K300 keyboard will be available in June with a starting price of $49.99 USD. 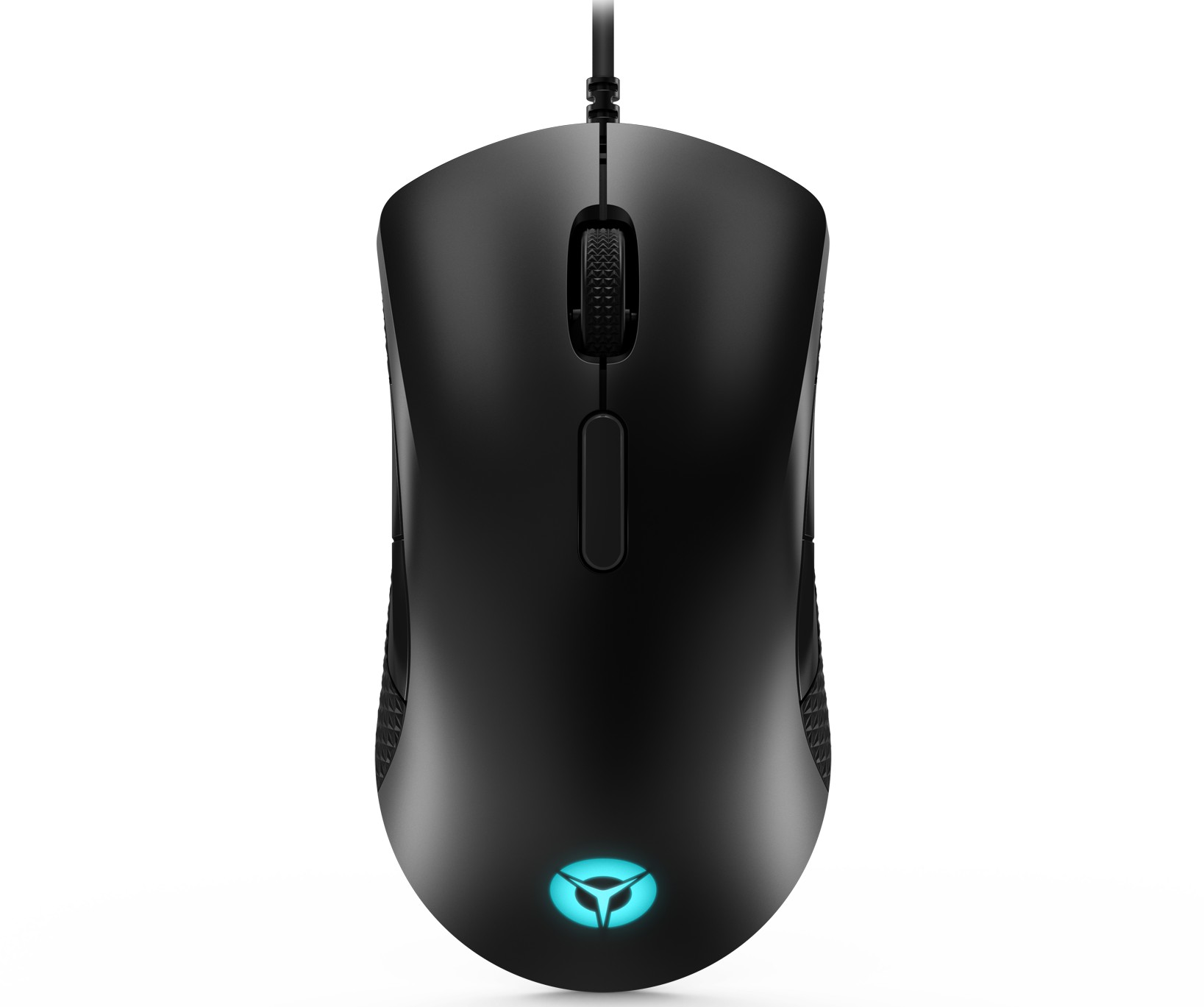 Joining the keyboard is Lenovo’s new Legion M300 RGB gaming mouse, a wired model for entry-level gamers in need of an inexpensive, ambidextrous model. The mouse is designed to work with both palm and claw grips; it features 8,000 DPI tracking, a 1,000Hz polling rate, and a configurable RGB backlit logo. Of note, the model boasts eight programmable buttons. 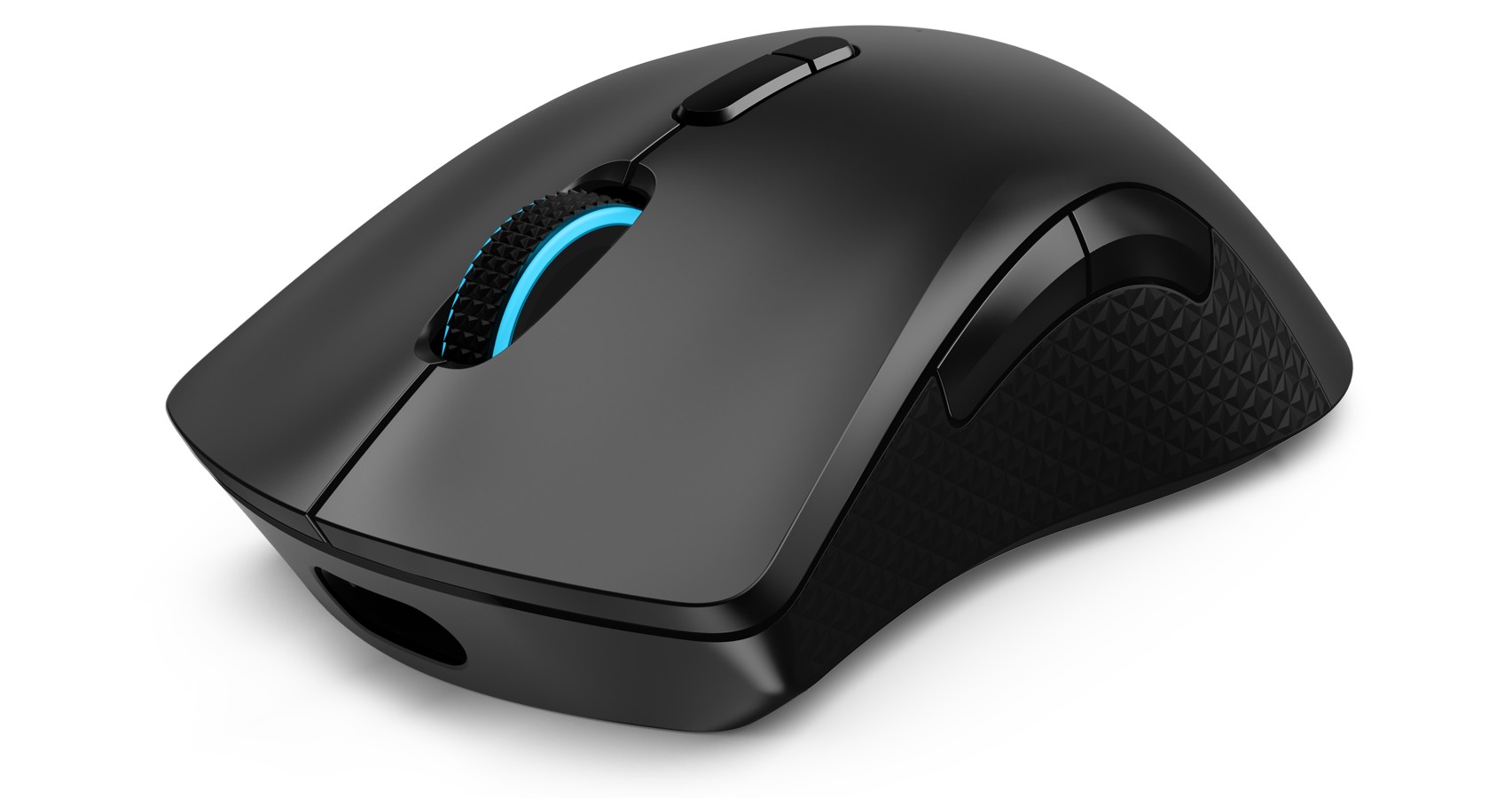 Gamers who need something more capable can turn to the Legion M600 Wireless Gaming Mouse, a Bluetooth model that features 1,000Hz polling, an ambidextrous design, USB-C five minute rapid charging, up to 10 hours of use per charge, and 16,000 DPI with an on-the-fly adjustable DPI switch. Other features include Omron Micro Switches, two LED zones with 16.8 million configurable colors, and a PixArt 3335 smart optical sensor.

The Legion M600 Wireless Gaming Mouse will be available in June for $79.99 USD.

The Legion G27c gaming monitor will be available in March for $219.99 USD. 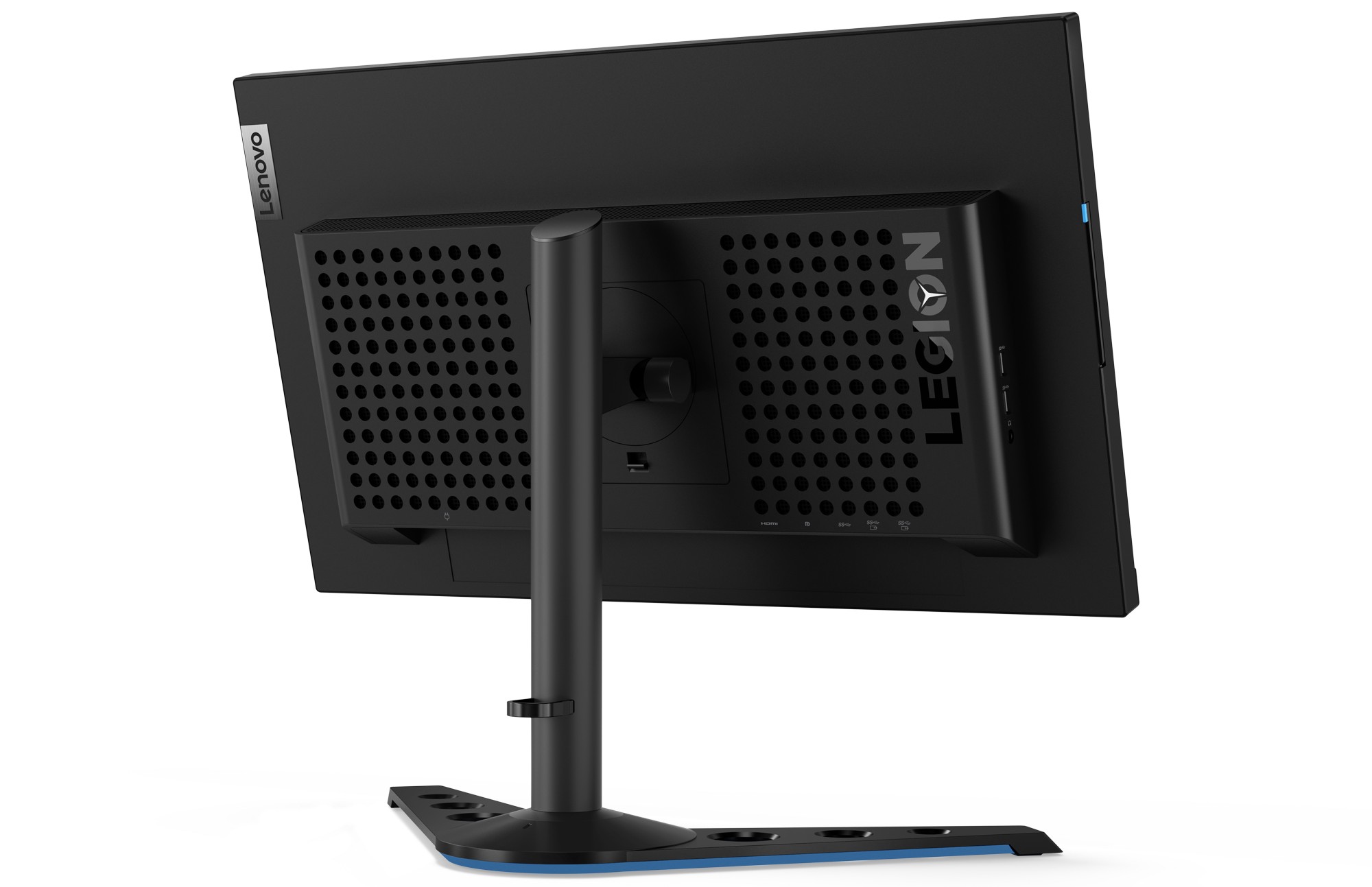 The Legion Y25-25 gaming monitor has a 24.5-inch anti-glare Full HD IPS display offering what the company claims is ‘exceptionally smooth gameplay.’ The refresh rate can be cranked up all the way to 240Hz; there’s AMD Radeon FreeSync technology, as well. Other features include 400 nits brightness and TUV Rheinland Eye Comfort certification. As well, the model features a stand with swivel, lift, tilt, and pivot support (there’s also VESA mount).

This model will be available in June starting at $319.99 USD. 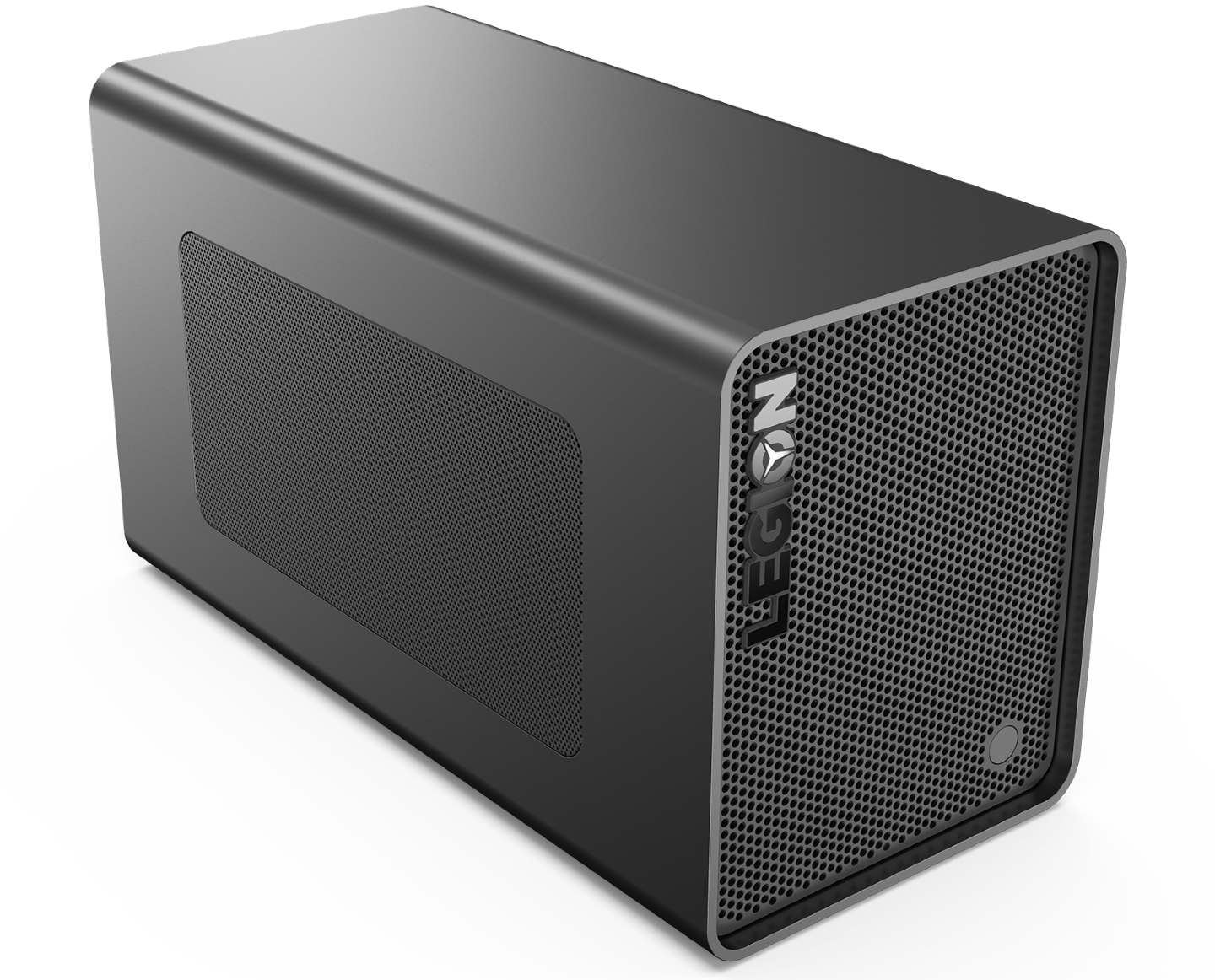 As mentioned, Lenovo has launched its first external eGPU product with the BoostStation. The model supports both AMD Radeon and NVIDIA GeForce graphics cards; the dock itself is made from aluminum and it includes transparent side panels. Users can pull out the dock’s drawers without using tools, plus there are extra storage slots in the case and fast charging support. 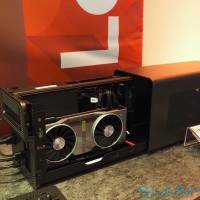 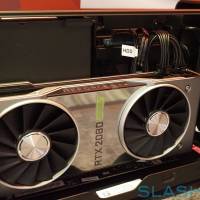 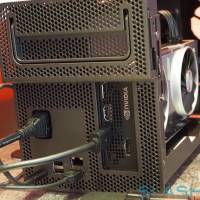 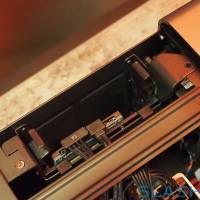 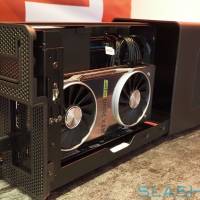 The eGPU model will be useful for graphics professionals who need more processing power than offered by their laptop or workstation, as well as by gamers who enjoy virtual reality gaming, but who don’t want to have a large dedicated desktop to go alongside their less powerful gaming laptop.

The Legion BoostStation eGPU will be available in May starting at $249.99 USD.