ASUS may have just launched its 4 GB RAM toting ZenFone 2 in some markets, including India, but looks like it immediately has some competition in China. Lenovo has just unveiled the K80, it’s own take on a smartphone that fully utilizes the 64-bit powers of its CPU. But the Lenovo K80 isn’t just gunning for the ASUS ZenFone 2 in RAM alone. It is taking it on almost spec by spec, but slightly winning over its rival when it comes to battery size and the price tag.

Smartphones with 4 GB of RAM are coming and, while it might be overhyped at first, it won’t be all hype either. As shown in a demo of the ASUS ZenFone 2, that RAM size gives high-end games more wiggle room, allowing for smoother multi-tasking even between resource intensive apps.

The Lenovo K80 is almost a copy of the ZenFone 2 blow for blow. It runs on a 64-bit Intel mobile chip and we wouldn’t be surprised if it’s the same Intel Atom Z3580 as well. The screen is also a 5.5-inch IPS display with a 1920×1080 resolution. No mention of the front-facing camera, but the back one does also have 13 megapixels, complete with Optical Image Stabilization. 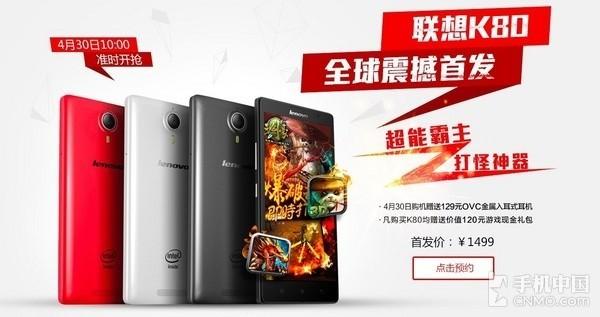 The Lenovo K80 starts its retail life in China on April 30. No word yet if the smartphone will make its way outside the country’s borders. 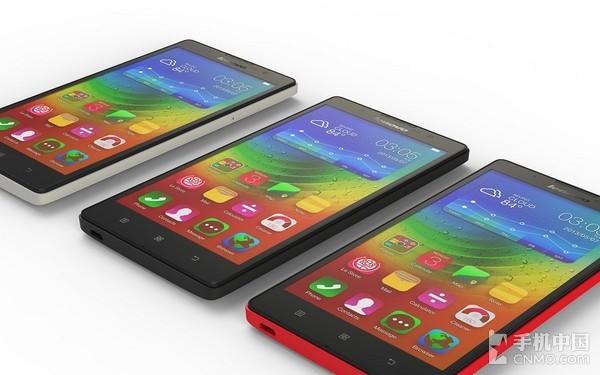