Lenovo has a new Ideapad that is poised to take on Microsoft’s Surface slates. It features a 12-inch display and the same sort of folio and kickstand design as you’d find on the Surface, as well as some of Lenovo’s own features (namely software), and its own design flavors. The MIIX 700 won’t come cheap, though it’ll cost less than certain Surface slates: the model starts at $699 USD, which is just about mid-to-high range when looking at competing models.

The Lenovo MIIX 700 features a 12 inch Full HD+ 2160 x 1440 display, up to a 6th-generation Intel Core m7 processor, Intel HD integrated graphics, up to 8GB of RAM, and up to 256GB SSD. The system can be had with either Windows 10 Pro or Windows 10 Home, depending on preference, and is shipped with a slew of Lenovo’s own software pre-loaded, as well as McAfee LiveSafe. 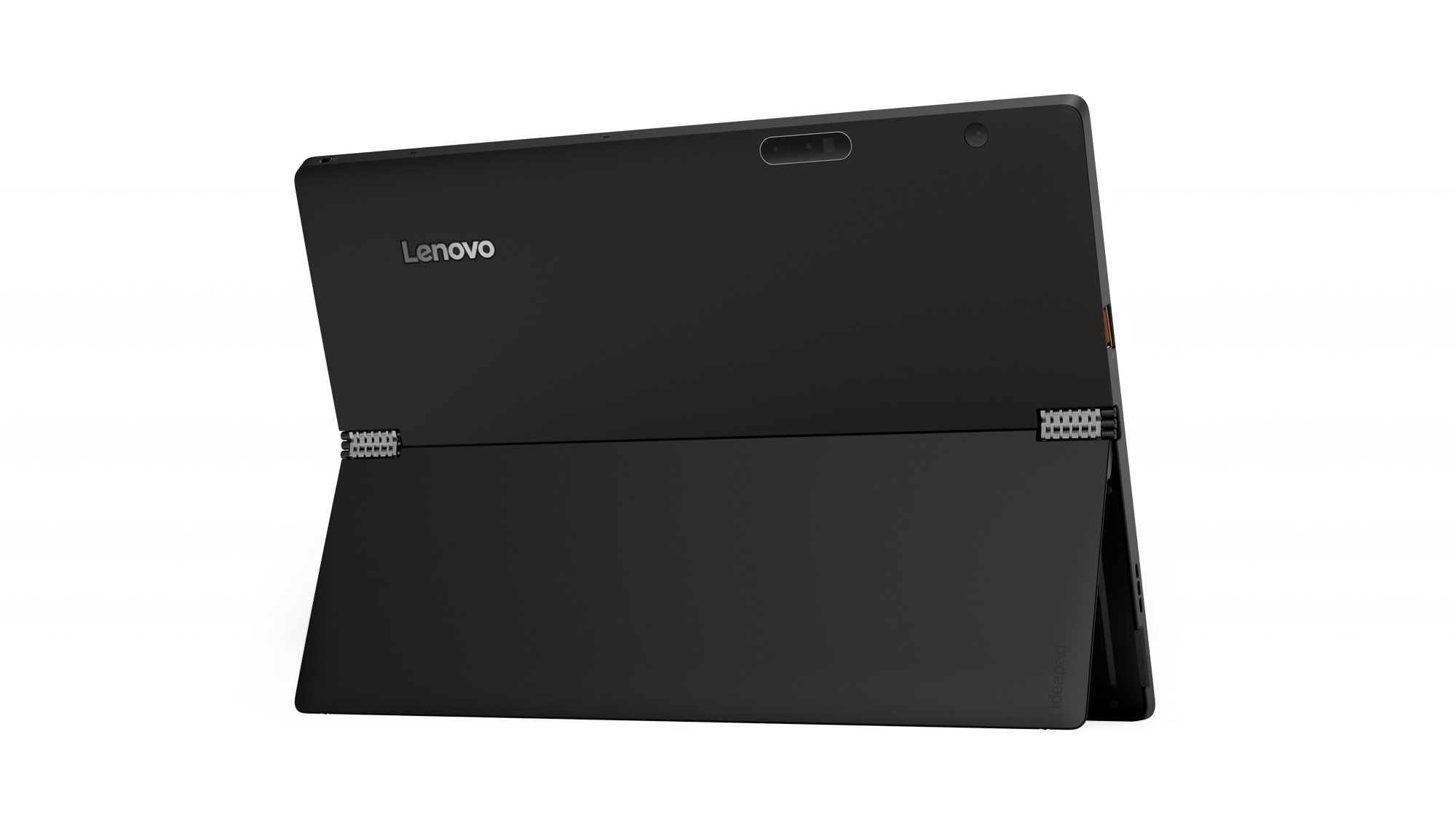 Other notable specs include a front 5 megapixel camera and a rear 5 megapixel camera. The rear camera includes Intel RealSense 3D Camera, flash, and auto focus. Overall, the system weighs 1.7lbs (or up, depending on configuration). 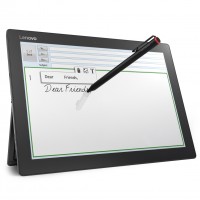 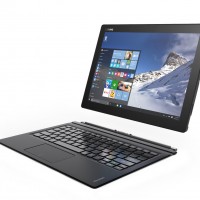 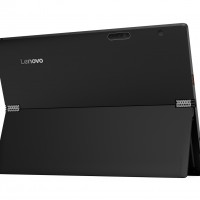 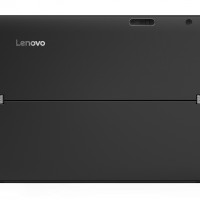 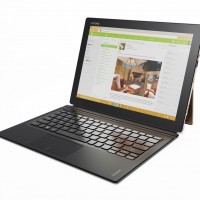 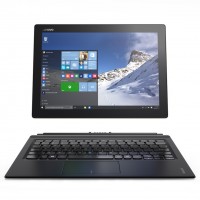 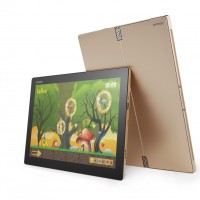 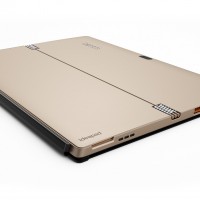