Lenovo has introduced its new keyboard and mouse combo device, the Lenovo 500 Multimedia Controller. This wireless device is small enough to fit in your hand, and is designed to control consumers’ various gadgets, doing so with typing, gestures, and other simple movements. Among its other perks, the 500 Multimedia Controller has a larger-than-average wireless range of 65.6ft.

Lenovo cites a consumer gravitation toward multimedia setups that include displays, devices, and computers — these typically require different remotes or devices to control them all, something the 500 Multimedia Controller aims to simplify. The controller looks like a small keyboard (because it is), and it connects with your various devices wirelessly. 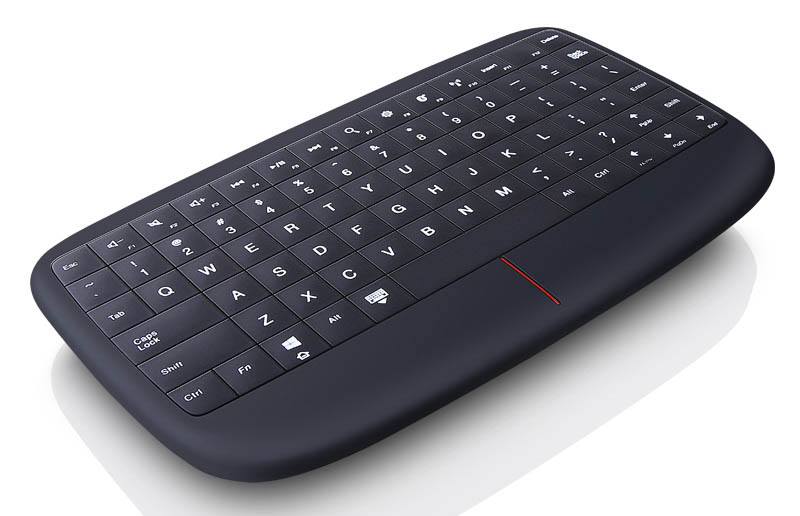 The controller works as a mouse as well as a keyboard, doing so via gestures on the touchpad. Users can glide their fingers over the keyboard, says Lenovo, much like you would a keyboard. This can be used to type in passwords, for example, or peck out messages quickly without getting up to pull out a keyboard. 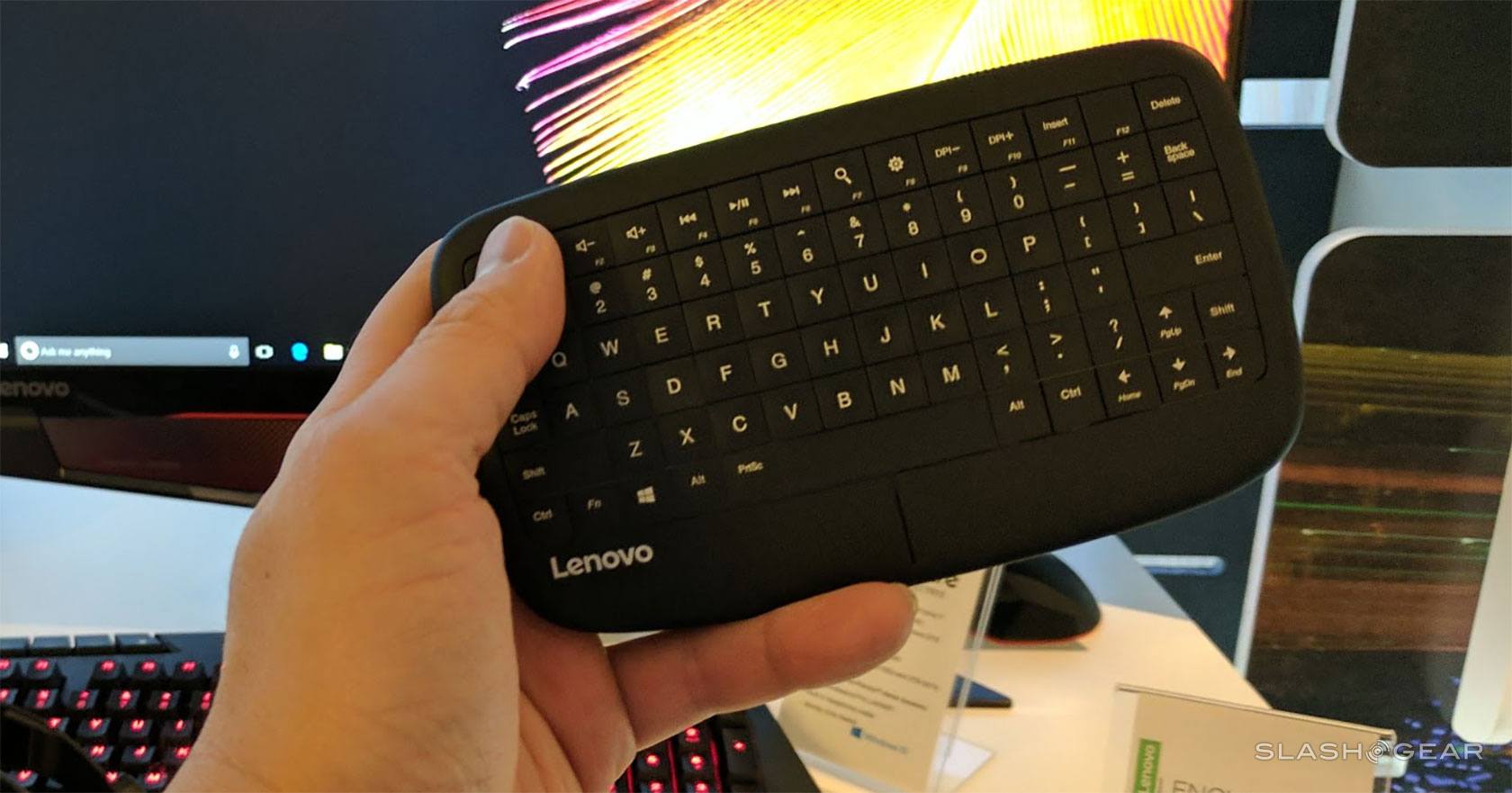 As mentioned, the 500 Multimedia Controller has a much larger range than your typical wireless device, making it suitable for homes where you may want to move around a bit. The device weighs about one-third of a pound, and will be available in March starting at $54.99 USD.