Leica has launched a new version of its infamous Q line of cameras, with the Leica Q2 Monochrom promising to be the only full frame compact camera to use a dedicated monochrome sensor. Tapping the same processing hardware and design as the existing Q2, the new Q2 Monochrom switches out the color sensor for a specially-developed 47.3-megapixel monochrome version.

It’s paired with a Leica Summilux 28 mm f/1.7 ASPH. prime lens, with an initial aperture of f/1.7. A digital zoom can crop in as much as 75mm, from the uncrossed 28mm focal length, with presets for 35, 50, and 75mm shooting. Don’t fret about absent data, though, since the Q2 Monochrom will simultaneously save the cropped image as a JPEG and the full frame as a RAW DNG file. 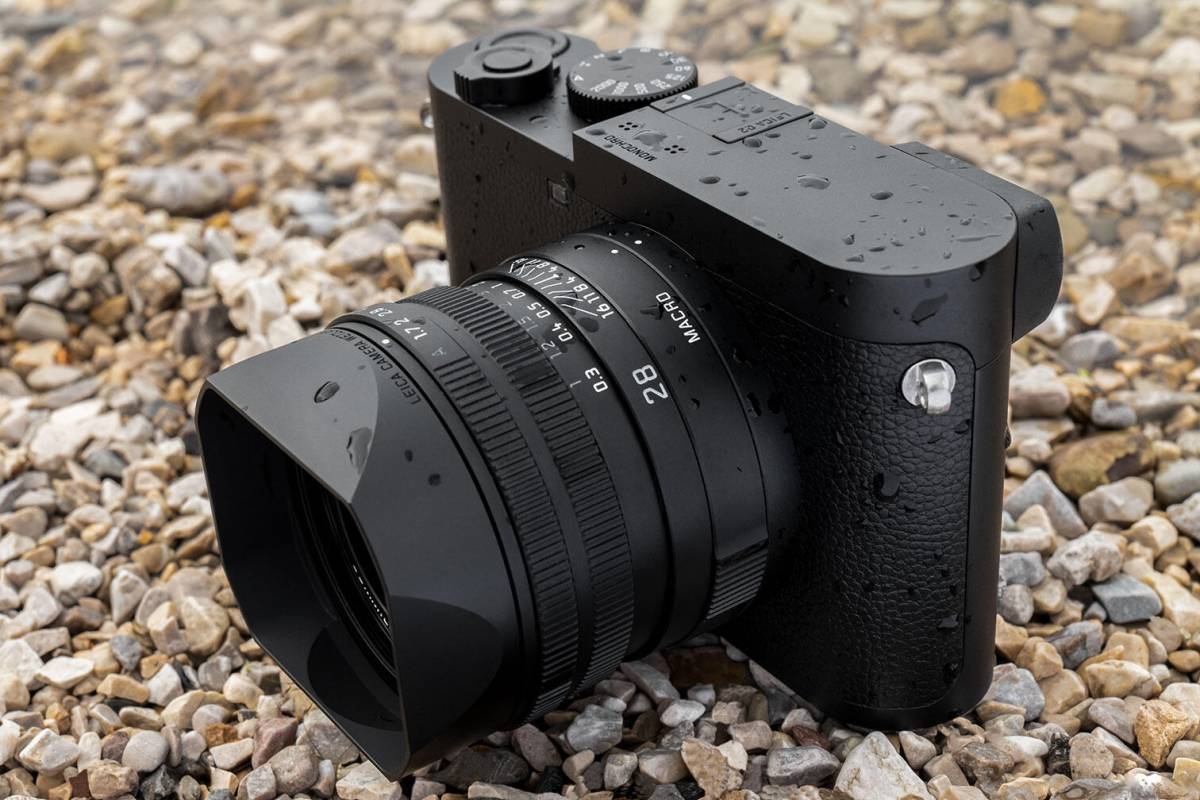 As always, a fair proportion of the charm is the aesthetics. Alongside the matte black paint there’s a new leather covering, while gray and white engravings pick out the legends, labels, and controls. Leica intentionally left off its traditional red logo, too, the company said. Still, there’s little confusing it for any other brand.

The attention to design detail goes further than just the casing, however. It’s IP52 complaint for dust and water spray, and there’s a simple locking element to hold the Q2 Monochrom in manual or automatic focusing modes. Switching to macro mode – which can get as close as 17cm, or around 7.7 inches – is via a simple control on the lens. 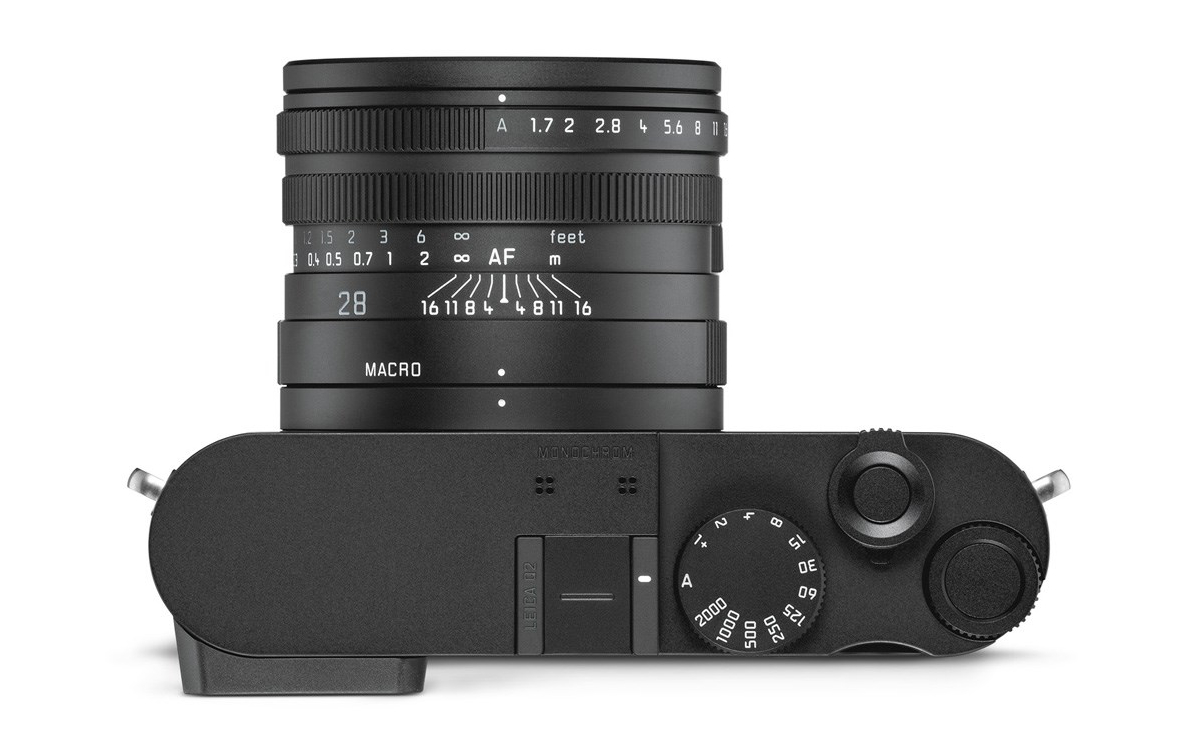 There’s ISO support up to 100,000 for both still images and 4K video, with the latter supporting up to 30 fps or 24 fps. Full HD video can be captured at up to 120 fps. Leica says the camera’s autofocus can lock in under 0.15 seconds, and there’s 10 fps burst shooting at full resolution.

On the back, there’s a 3.68-megapixel OLED viewfinder, with a retractable diopter wheel to avoid accidental changes. A touchscreen, meanwhile, features pared-back menus that leave out irrelevant features like color settings. However there are some new additions just for the Q2 Monochrom, like settings to adjust the tint of black and white images including blue, sepia, and selenium. 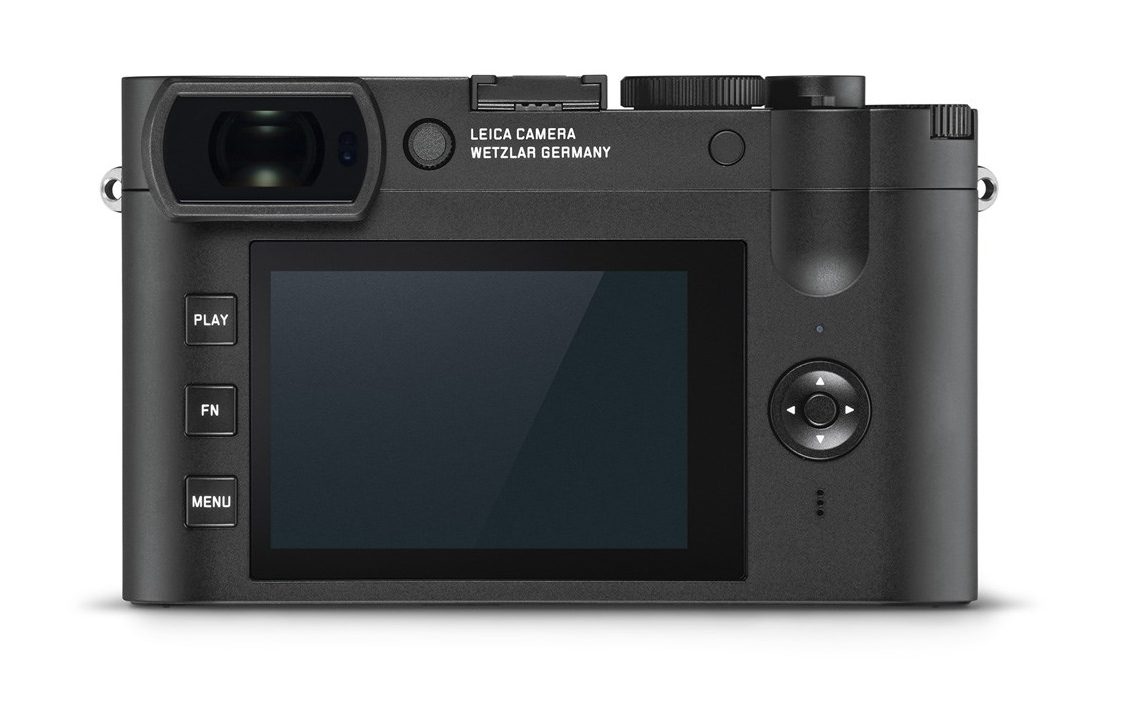 Bluetooth and WiFi work with Leica’s FOTOS apps for smartphones and tablets, allowing the Q2 Monochrom to be remotely controlled and for its photos and videos to be wirelessly transferred over. 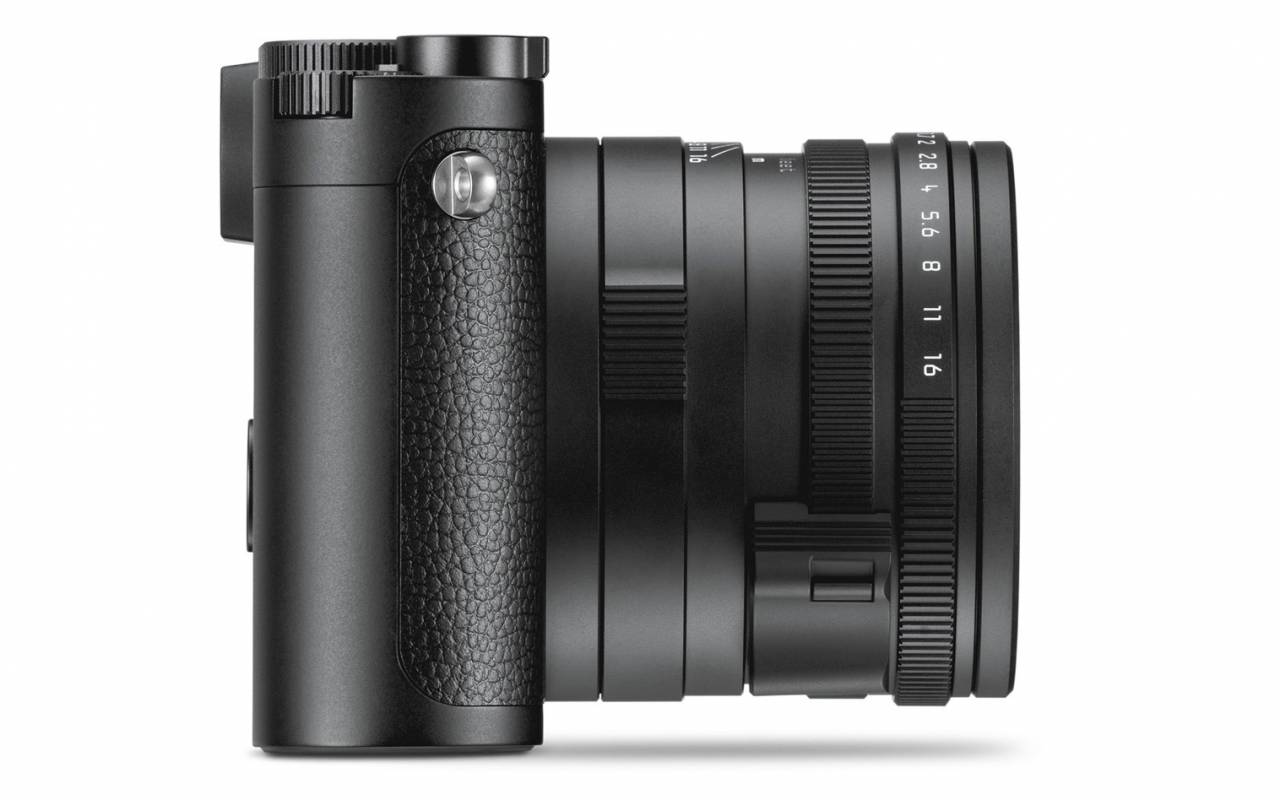 Clearly, a camera that can only capture monochrome pictures and footage is a fairly niche sell. Leica’s Q2 has monochrome modes of its own, after all, as do most cameras, and you can always convert color footage to black and white in post-processing. Nonetheless the idea of a sensor specifically tailored to monochrome is appealing, as are the three new special E49 color filters – yellow, green, and orange – to tweak the visible light that reaches the sensor.

Preorders of the Leica Q2 Monochrom kick off today, with the camera priced at $4,995.