This differs from the regular version, which is available in black, and only 25 sets will be developed. There’s Aztec beige leather tossed into the mix, as well as a unique serial number that shows which model the owner has (with the number being a stamp between “1” and “25”). 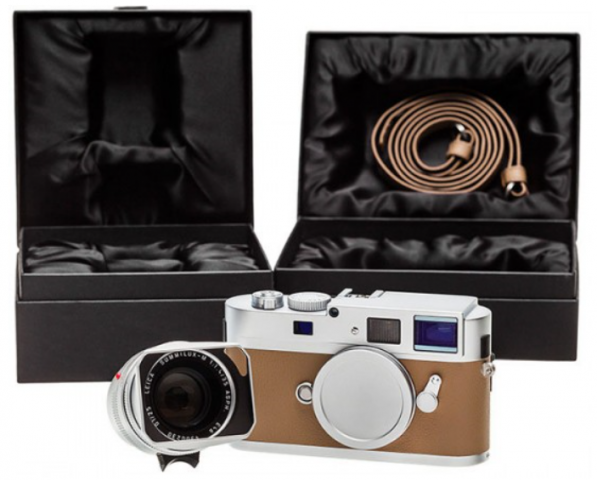 The camera is being shipped with a LEICA Summilux M-1.4/35 ASPH Silver Lens, which will be offered in an exclusive silver version to match the silver-bodied camera. A beige shoulder strap is also included, alongside the standard accessories.

The Monochrom is the same as the regular version in all other ways, offering an 18-megapixel sensor, a 2.5-inch display, an SD/SDHC card slot, support for RAW, and ISO up to 10,000. Unfortunately, the special edition will only be available in Denmark and Sweden. Price will be approximately $21,000 USD.