Contrary to popular notion, cameras haven’t gone extinct thanks to smartphones. Many have become cheaper while others have started to offer more features at the starting level. Others, however, continue to bank on their reputation and the quality expected from it and keep prices high, even for entry-level cameras. The new Leica M-E (Typ 240) tries to buck the latter trend by offering a relatively more affordable rangefinder camera. That said, it’s still going to burn a hole in your wallet.

Granted, we’re talking about a camera with a built-in rangefinder here. As part of Leica’s M (for “Messsucher” or rangefinder), the Leica M-E (Typ 240) also combines the viewfinder and rangefinder so that you can see the action and better frame the composition as it happens. It’s also compatible with “nearly every M lens ever produced”, increasing its potential usefulness, presuming you plan on buying other lenses in the future.

That said, it does step up the game by adding video recording, though only up to 1080p. 3 fps burst shooting is also made possible by increasing the buffer to 2 GB. It also supports Wi-Fi connectivity and has a 3-inch 920k dot screen display on its back. 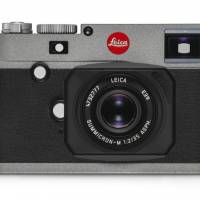 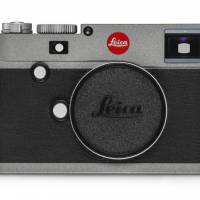 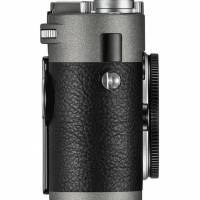 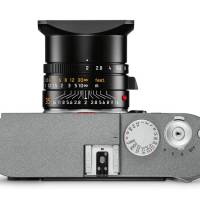 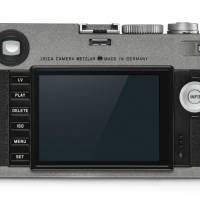 All of that will set you back $3,995 when it launches end of July. You may gawk at that price tag but each camera is handcrafted in Germany with genuine leather trims and anthracite grey painted plates. Fortunately, the camera is also dust and spray water resistant so you won’t have to worry too much.