Inside every non-basic LEGO brick set you’ll find a series of plastic bags with numbers printed on their sides. You’ll get a set of 3 or more, each with a set of LEGO pieces that correspond with the set’s instructions booklet. In an effort to promote sustainability and assist in the preservation of all life on Earth, LEGO will begin phasing out this system of waste over the next several years.

Don’t get it twisted – LEGO won’t be doing away with LEGO sets with instructions, and they won’t be getting rid of the numbering system. Instead, they’re changing the materials with which the LEGO bricks are packaged within their boxes. Soon, the plastic will be paper.

Instead of single-use plastic bags, LEGO bricks will be placed in numbered Forest Stewardship Council-certified recyclable paper bags. These paper bags will be “trialed” in LEGO boxes starting in 2021. LEGO suggests that this is part of their “ambition to make all [LEGO toy] packaging sustainable by the end of 2025.”

“We have received many letters from children about the environment asking us to remove single-use plastic packaging,” said LEGO Group CEO, Niels B Christiansen. “We have been exploring alternatives for some time and the passion and ideas from children inspired us to begin to make the change.”

LEGO made the effort to trial several sorts of bags in their road to the announcement this week. Several “prototypes made from a range of different sustainable materials” were tested with hundreds of parents and children. The bags chosen for 2021 were selected because they are environmentally friendly – but also because they’re easier to open! 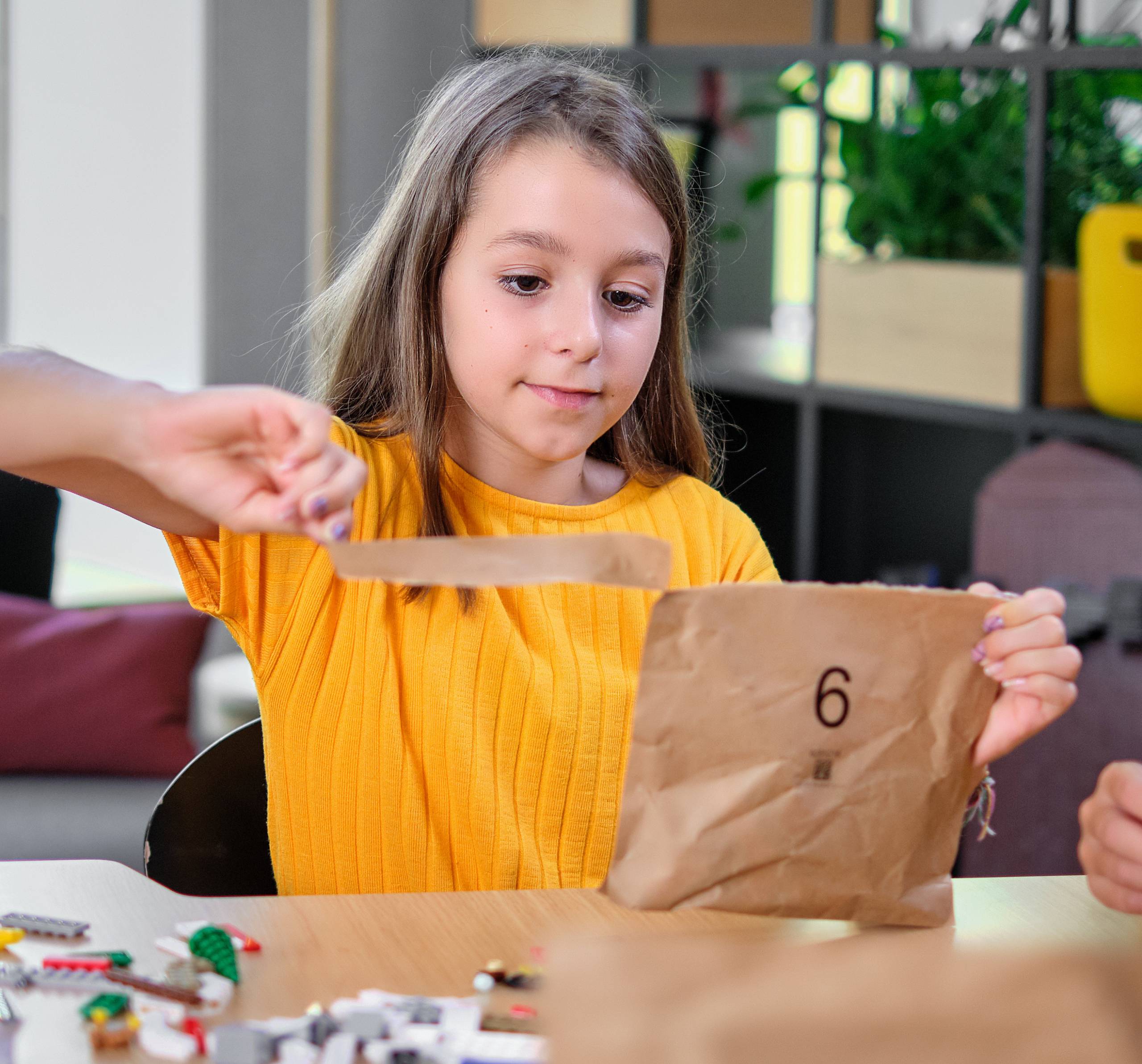 It’s a small matter to most people – most people don’t buy and/or open more than a couple LEGO sets a year. But for brick-loving folks that buy and/or open a set every few weeks, the ease with which a plastic bag of LEGO bricks can be opened is a matter just important enough to give a care. Cross your fingers this paper bag situation works out!