For some kids, there’s not thing cooler than seeing robots and machines moving on their own. Actually, some might find it even cooler to be the ones to build those robots and tell them what do. LEGO’s MINDSTORMS theme was born out of that idea, helping fuel the STEM eductional thrust. After almost a decade in hiatus, LEGO is back with another set that taps into one of the current trends in technology, robots with personalities.

Of course, these rather simplistic robots don’t have sophisticated AIs like sentient robots of fiction but LEGO paints the five possible MINDSTORMS Robot Inventor robots that way. “Blast”, for example, is characterized as a stoic robot that can grab things while Tricky is a sporty athlete.

The LEGO MINDSTORMS Robot Inventor comes with 949 pieces that can be used to form one of the five ready-made robots with attitudes. More imaginative kids, however, can use those same pieces to build their own robots that can do whatever they want.

As with any MINDSTORMS set, part of the appeal is in programming these machines which happens through the Robot Inventor coding app. Based on the popular kid-friendly Scratch language, the app will not only give children the building blocks they need to program their robots, it also introduces them to more advanced coding using the Python programming language. 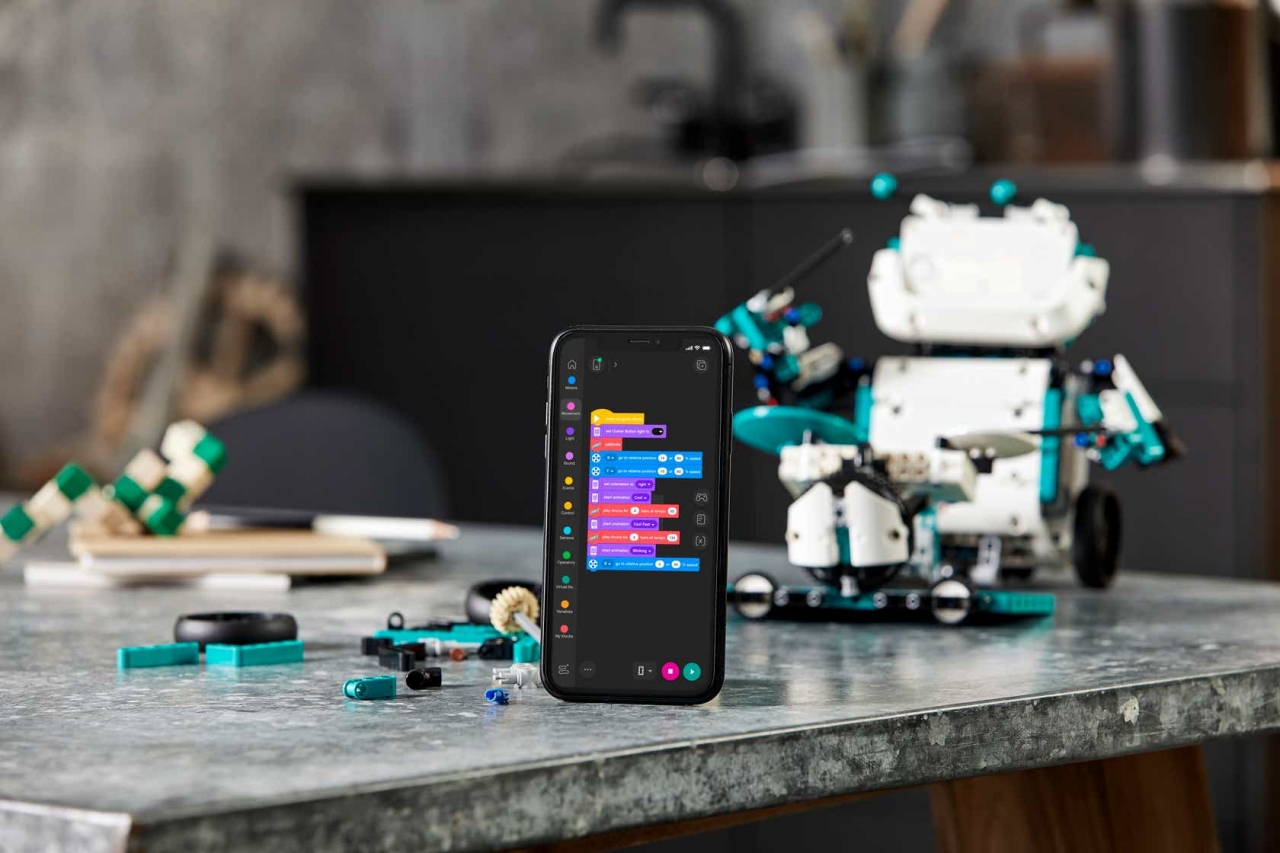 The LEGO MINDSTORMS Robot Inventor is aimed at children aged 10 and above but older MINDSTORMS fans might also get a kick from the new set. Robot Inventor is set to launch sometime in Autumn and will retail for $359.99. Included is a new Intelligent Hub that can be used to connect a variety of sensors motors and can even be used with LEGO Technic and System parts.