Throughout the year, LEGO and Nintendo have been revealing the LEGO Super Mario series. The reveals began with the Starter Course, then we saw the announcement of two Expansion Sets and finally four Power-Up Packs. Today the two companies have pulled the veil back entirely, announcing the full LEGO Super Mario lineup. The whole line is extensive, to say the least.

It’s also expensive, so if you plan on owning all the sets, get ready to shell out some cash. Regardless of what you ultimately plan to buy, you’ll definitely need to pick up the Starter Course, as that’s the only set that comes with the Mario figure central to this entire thing. As a reminder, the Mario figure comes outfitted with LED screens that show what’s happening as players work their way through their LEGO courses. 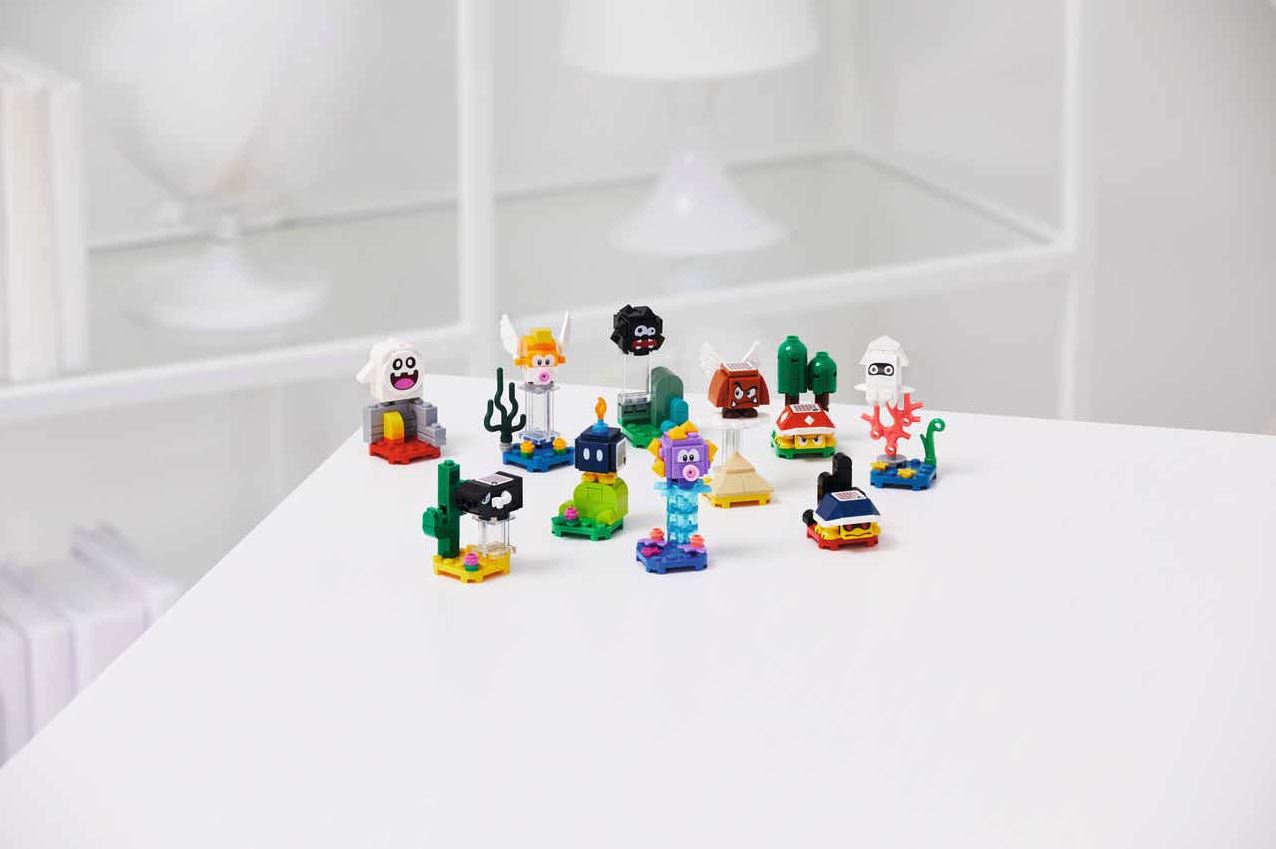 In addition to the Bowser’s Castle and Piranha Plant-themed Expansion Sets that were previously revealed, LEGO and Nintendo announced a further 8 Expansion Sets today, all seemingly centered around a certain Mario ally or enemy. On top of those (and the four Power-Up Packs that were announced in May), there will also be 10 Mario enemies available only through blind bags (pictured above). Check out the full list of revealed sets and their prices below:

That is quite the lineup, and those prices definitely are not cheap. So expensive is the entire lineup, in fact, that if you wanted to buy all the different sets and Power-Up Packs, you’d be looking at a total bill of $539.85. That’s without counting the amount you’d spend to get all ten different characters out of those blind bags, which could add a significant amount more to the total. 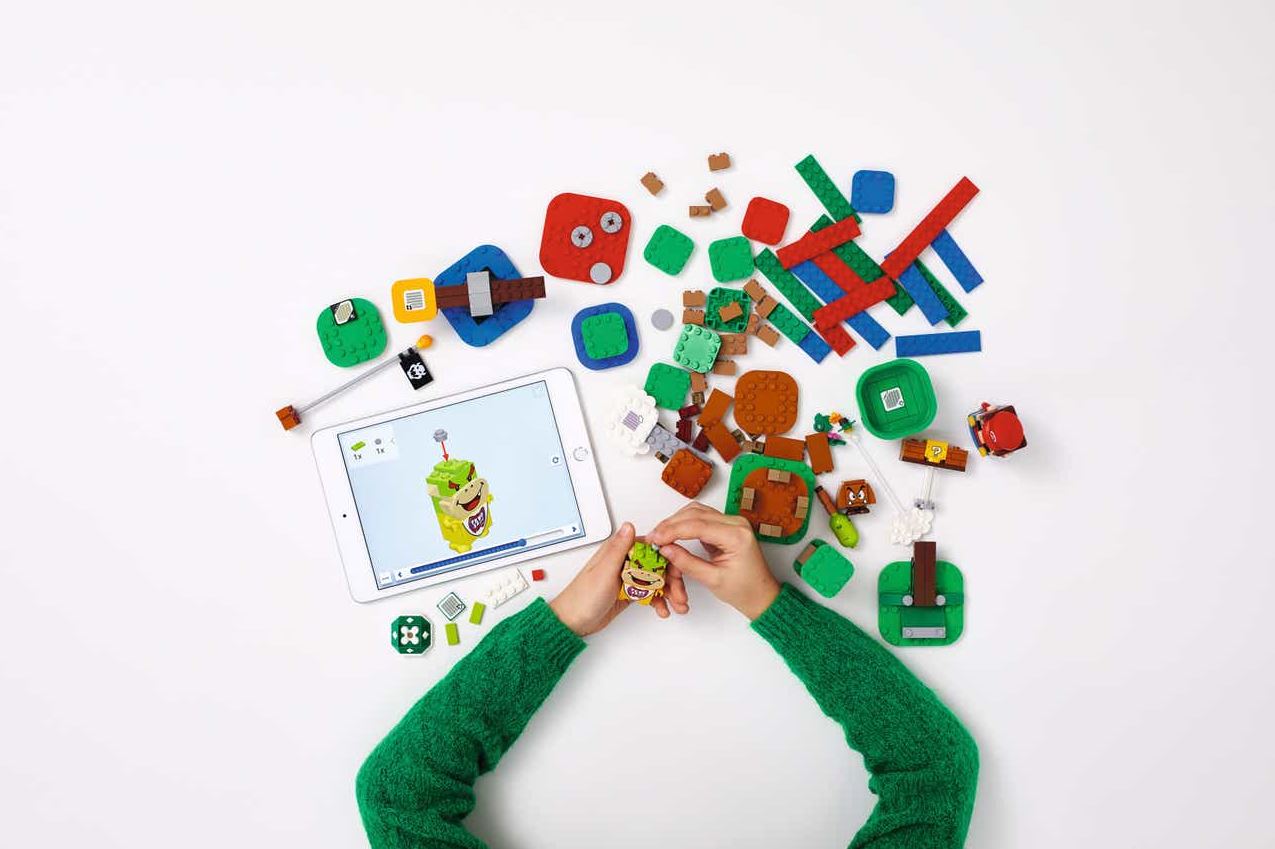 It’s worth reminding that the LEGO Super Mario sets can also be paired with a LEGO Super Mario app for smart devices that will let players keep track of scores and access digital building instructions. All of these sets are launching on August 1st, though the Starter Course is available for pre-order today from LEGO directly and from certain, unnamed “leading retailers around the world.”