In the last month of the year 2020, LEGO revealed a new LEGO Technic Jeep Wrangler. This marks the first time LEGO ever released a Jeep SUV – in ANY LEGO line. This vehicle looks compact, almost small – but the machine is thick! The build is rugged! This piece of work was made to “face any epic adventure” as such!

“The Jeep Wrangler is an icon in the off-road world. The Rubicon has a lot of the iconic details loved by 4×4 fans the world over, so it was important to me to pack as many of the authentic, powerful features of the real vehicle into the LEGO Technic replica,” said Thygesen. “I hope LEGO fans and vehicle lovers enjoy all aspects including the suspension, winch and open air design that we developed alongside the talented Jeep design team.” 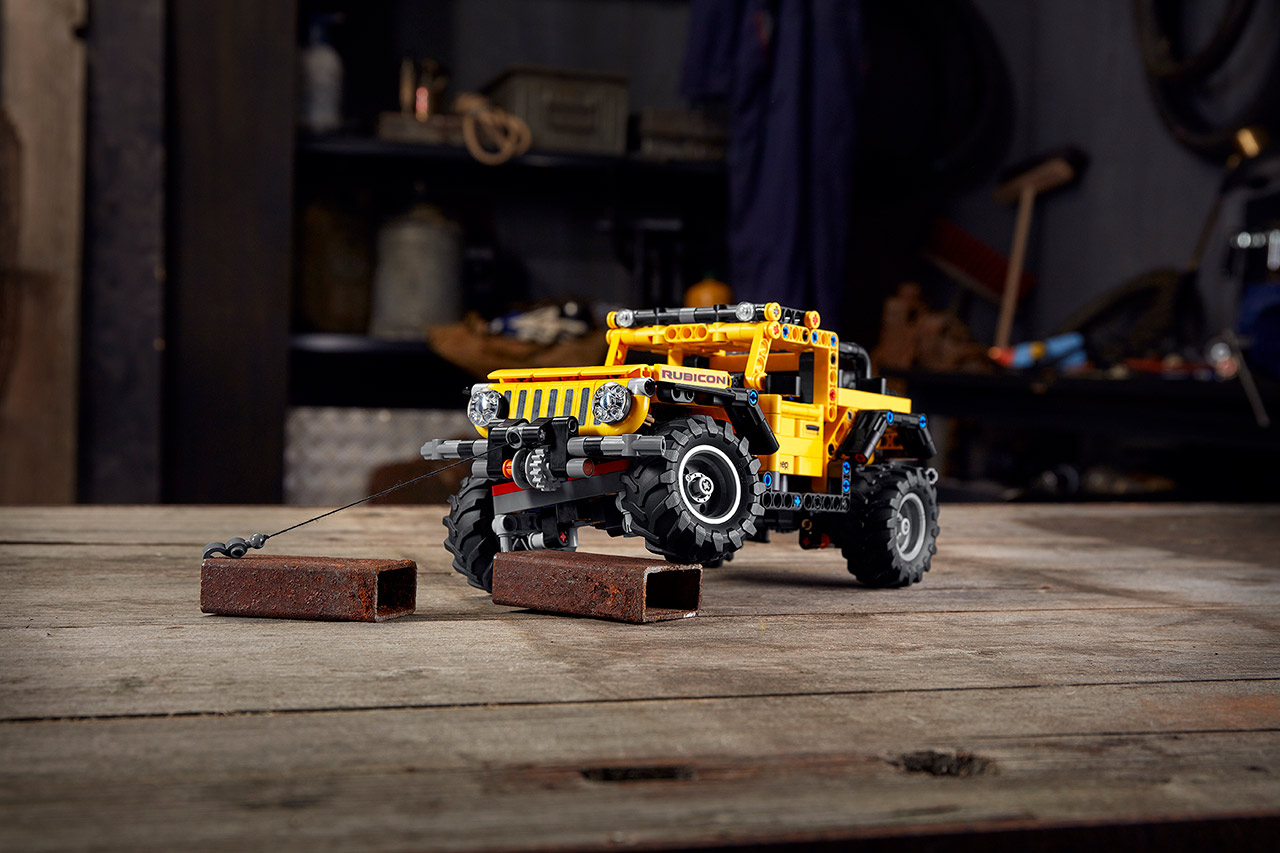 This set works with a tight 665 pieces. With that, Lars Thygesen, LEGO Technic designer, was able to include fold-down rear seats, a seven-slot grille. There’s also a spare tire at the back, a button-operated front steering system, and an “axel-articulation suspension” system. 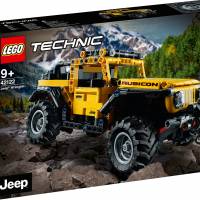 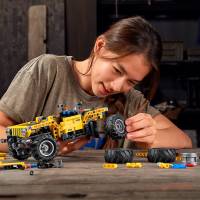 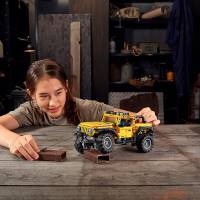 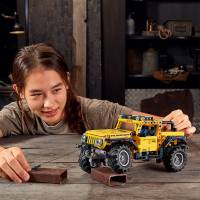 This is one of several LEGO sets that’ve been revealed in the very recent past that’ll entice fans of all sorts but will NOT be available for purchase in time for the 2020 holiday gift-giving season. It’s unfortunate for the select few fans that stay as extremely up-to-date as possible, but also cross their fingers that ol’ St. Nick will bring the latest sets to them on Christmas morning. Gift certificates to the rescue!

The LEGO Technic Jeep Wrangler was designed for users ages 9 and up. It’ll be released on January 1, 2021 for all markets, including LEGO.com online, LEGO Stores both online and physical, and at 3rd-party retailers. The expected release price is approximately $50 USD.