LEGO computer gets even smaller with micro PC system

For some people, a PC isn’t just a work horse. It’s also a way of life. For these people, sprucing up their computers is just as important as beefing them up with specs and features. And what better way to spruce a rather bland, industrial looking box than by encasing them inside LEGO bricks? Yes, Total Geekdom’s Mike Schropp is back and this time, he’s really gone the distance. He has created what is practically the smallest LEGO computer. But as they say, don’t judge a book by its cover. Or, in this case, a block.

Big deal, you might say. Schropp already made a Mini LEGO PC. That’s just one step away from a micro version, right? Well, yes and no. Yes, he could have simply retrofitted Intel’s NUC inside a chassis made of LEGO blocks, but where would the challenge, not to mention the significance of such a pursuit. After all, the Micro LEGO PC does share in some of the characteristics of an Intel NUC, like a choice of Core i3 to i7 processors, 4 to 16 GB RAM, and more. Knowing Schropp, however, you can expect that he won’t settle for just ordinary. 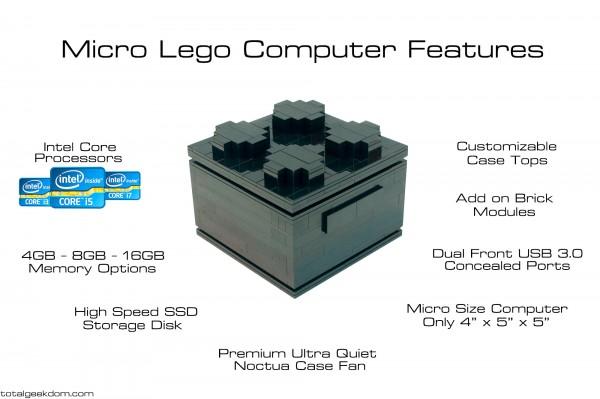 For one, he doesn’t share in Intel’s preference for passive, meaning fanless, cooling for the NUC. Knowing that his Micro LEGO PCs will be utilized to their full potential, he opted to add a fan. That alone presented design problems, like which fan to use or where to place them for maximum air flow. His second self-imposed challenge, however, really takes the take. Following closely LEGO’s philosophy of modular, stackable bricks, Schropp wanted his Micro LEGO PCs to also have modular add-ons that can be stacked unto, or under, the main system. 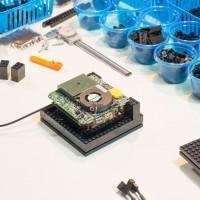 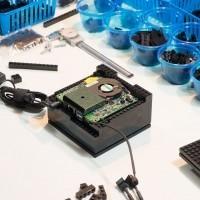 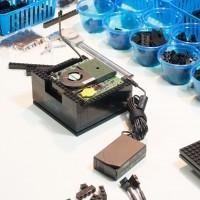 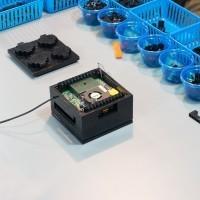 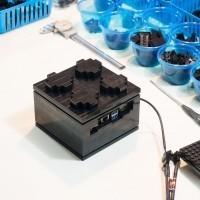 The result? A base system and two add-on modules that pretty much look like enlarged LEGO Bricks. The main PC is a 4 x 5 x 5 inch cube that follow the 2×2 LEGO shape. An external hard drive add-on is a 2×3 brick, and a Card Reader/USB hub is a 1×2 brick. Place them apart or snap them up together, it’s the ultimate LEGO slash PC fan dream come true. 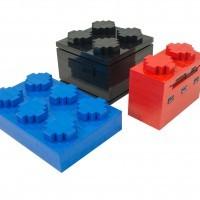 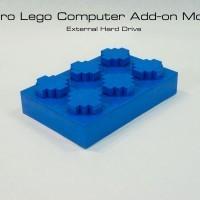 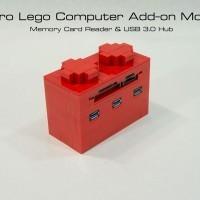 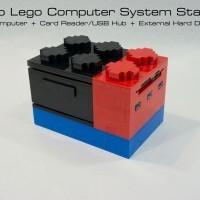 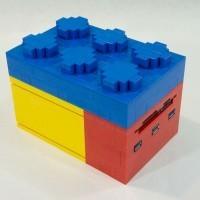 As before, Schropp is offering ready made and customized versions at a price. The Core i3 with 4 GB of RAM goes for only $599 while at the highest tier sits a Core i7 with 16 GB for $879. Up next, Schropp will be taking on the ultimate designing challenge, a Gaming LEGO PC.