There are just some things that are not only great in themselves but are also great when taken together with something just as great. For some, that would PB & J. For Mike Schropp of Total Geekdom, that would be LEGO and computers. Building on his years of experience housing computing power inside the popular bricks, Schropp has finally decided to get his hands dirty and build what is probably a geek’s biggest dream come true. But while this box made of LEGO from the outside might seem unassuming, make no mistake as this computer could be just as powerful as your laptop, or maybe even more.

Most small computers of this size tend to install the lower power processors, especially those from Intel, in order to keep heat, power, and costs down. Schropp would have none of that. He wanted a box that not only looked great, as any LEGO-built contraption could be, he also wanted one that had performed great as well. So he (almost) pulled all the stops on this one, putting in a 4th gen Intel Core processor, ranging from a dual-core i3 to a quad-core i5 or i7, support for 8 to 16 GB of RAM, 120 GB SSD, and almost all the bells and whistles when it comes to ports and connections. It even has room for an optical drive. 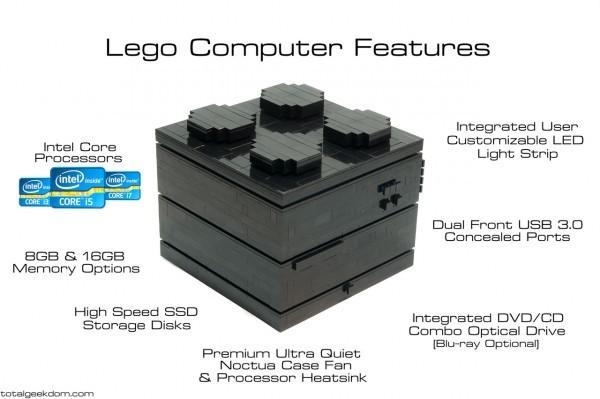 Now, you might think, with all that power, wouldn’t it become too hot, especially for something plastic like LEGO bricks? Fortunately, Schropp already has experience in this area, having built a multi-system farm before. LEGOs, apparently, are quite resistant to heat. Plus, he was able to come up with a new cooling design as well. 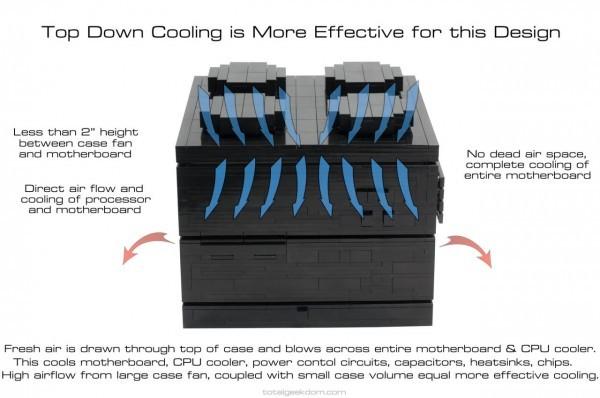 The result? a box that combines two things any geek would love. It’s not just a fancy looking LEGO box, it’s a very functional PC as well. It can do almost anything you can with a desktop, save for heavy graphics or gaming due to the use of integrated graphics chips from Intel. And because the case is made of LEGO, there’s an amount of customization available, at least the top of the box above the LED strip. 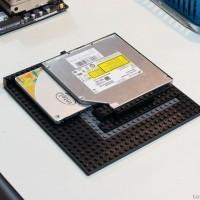 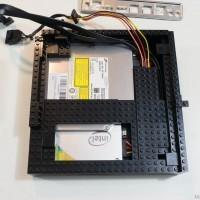 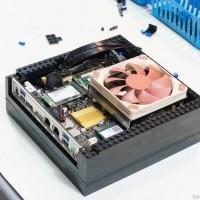 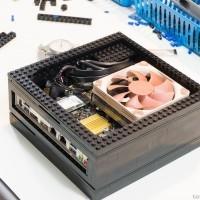 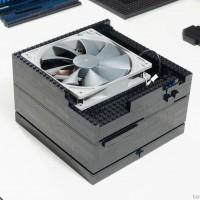 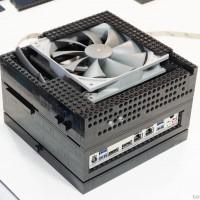 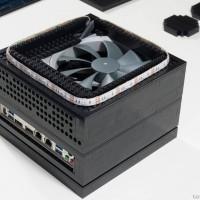 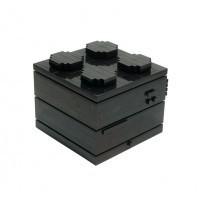 As you might have guessed, though, this won’t be as affordable as mini computers of similar sizes, but given all the power that it packs, that’s not exactly surprising. Plus, each LEGO Computer is built by hand, of course. A Core i3 with 8 GB of RAM costs $999, while a Core i5 upgrade will push the price to $1,049. The highest configuration available is a Core i7 with 16 GB of RAM and a rather steep $1,199 price tag.