The LEGO Group announced a whole bunch of new outer space sets this morning, all of which were inspired by NASA. The entire collection for this season includes seven LEGO CITY Space sets and a single LEGO CREATOR Expert NASA Apollo 11 Lunar Lander. This is one of the biggest single blasts of space sets from LEGO in a single season since the start of LEGO Space theme sets 40 years ago! 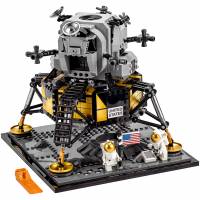 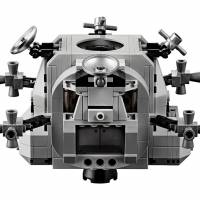 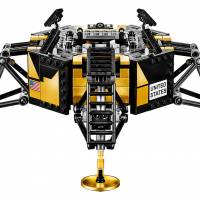 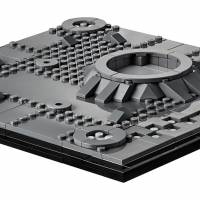 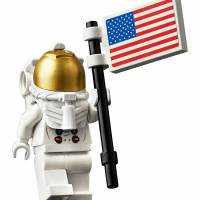 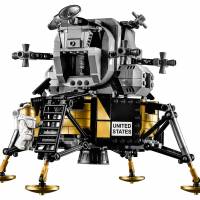 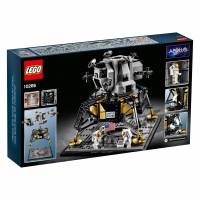 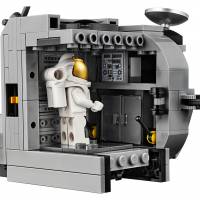 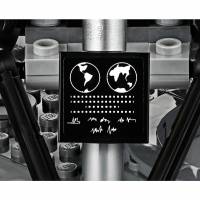 Above you’ll see this set up close with a few images of the craft and the astronauts. You’ll find a few unique pieces too – look at that gold shine! According to LEGO, new pieces include “new-for-June-2019 gold-colored landing pads and panels, opening camera and laser hatches and a ladder.” 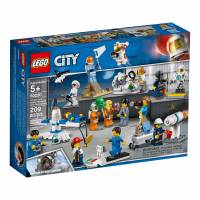 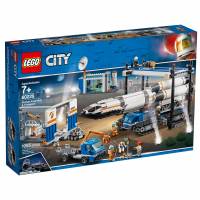 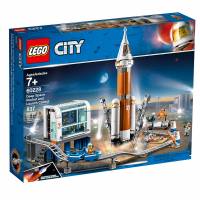 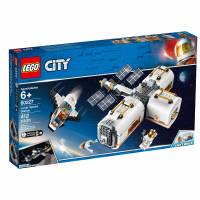 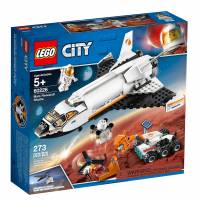 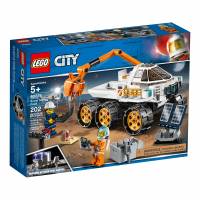 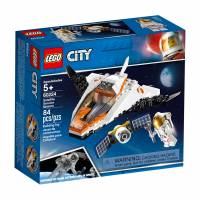 Also in the mix are seven LEGO City Space sets all available June 1st globally and June 23rd in the USA. Much like most themed releases, there’s a size set for all price points. 60224 – Satellite Service Mission is just 84 pieces large and costs $10. The set 60225 – Rover Testing Drive is 202 pieces large and costs around $30. 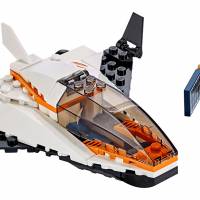 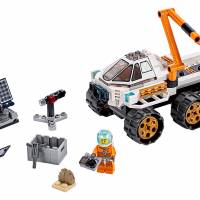 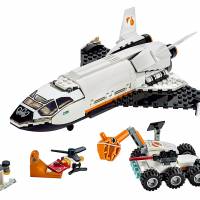 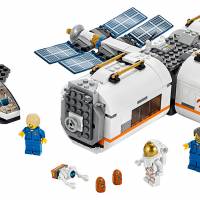 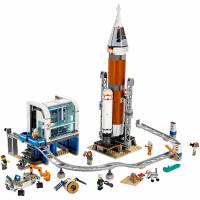 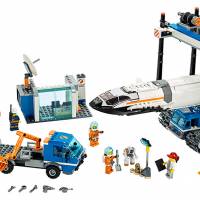 One of the most expansive Space sets released in recent seasons is 60229 – Rocket Assembly & Transport at 1055 pieces. That’ll be around $150 – and you’ll find some new-for-June-2019 geode pieces (you’ll find these in a few of the other new Space sets, too.)

Finally there’s the set I don’t think I’ll be able to resist: 60230 – People Pack – Space Research and Development. This set has a specific focus on the minifigures – 209 pieces, around $40, 14 LEGO City minifigures: 7 astronauts, a reporter, camera operator, personal trainer, a drone engineer, rocket engineer, a mechanical engineer and a botanist plus a robot figure.