It’s finally happening: LeBron James is making his way to Fortnite. But, of course, The King’s arrival in Fortnite isn’t just some random happening, as it’s meant to coincide with the debut of Space Jam: A New Legacy. Between LeBron heading to Fortnite and the Space Jam: A New Legacy game currently available through Xbox Game Pass Ultimate, it seems like the gaming world is ready for the Looney Tunes’ second basketball outing.

In any case, LeBron will have a few different outfits going live in Fortnite, but they’ll only be available through the in-game shop. So, if you want to board the Battle Bus as King James, you’re going to shell out some cash for the privilege. The first outfit that will feature James is simply called the LeBron James Outfit, which includes the King’s Back Bling.

If you want, you can also pick up the King James Gear Bundle, which comes with The Lion Pickaxe, Wingspan Glider, and The Silencer emote. The pickaxe, back bling, glider, and outfit can all be customized using a slider that changes the number of gold accents present in each piece. 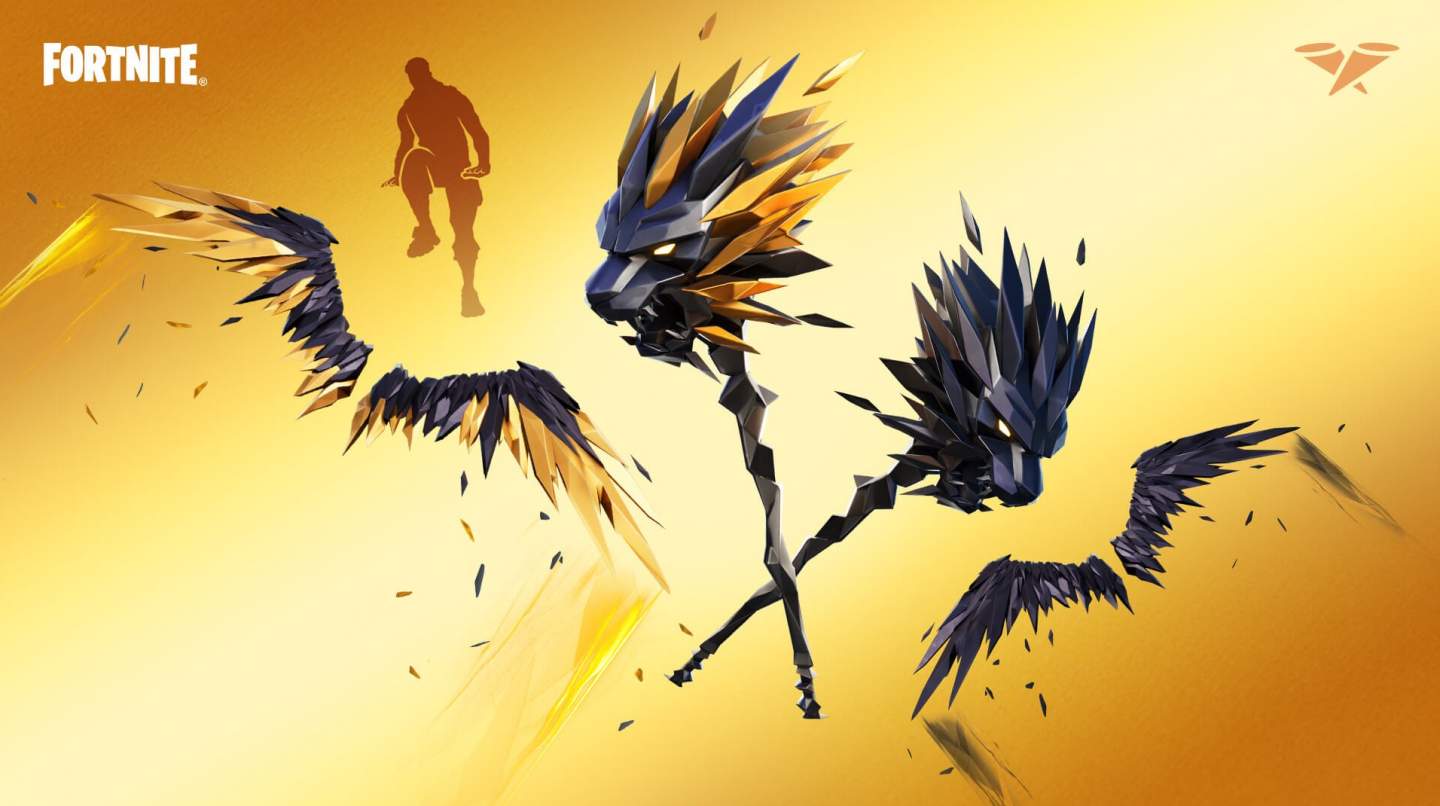 Available separately will be the Tune Squad LeBron outfit, which features the jersey he’ll be wearing in Space Jam: A New Legacy. The Tune Squad outfit also includes LeBron’s Taco Tuesday outfit, which also grants players the Pack Supreme Back Bling. All of these items are available together in the King James Bundle, so if you want every LeBron-themed piece of equipment and outfit on offer, that’s the way to get them.

Epic hasn’t revealed how much these bundles will cost, but we do know that they’ll be up in the shop beginning Wednesday, July 14th at 8 PM EDT, just in time for the premiere of Space Jam: A New Legacy on July 16th. We’re also unsure how long they’ll be available, but we wouldn’t expect these LeBron outfits to be available in the store for too long.